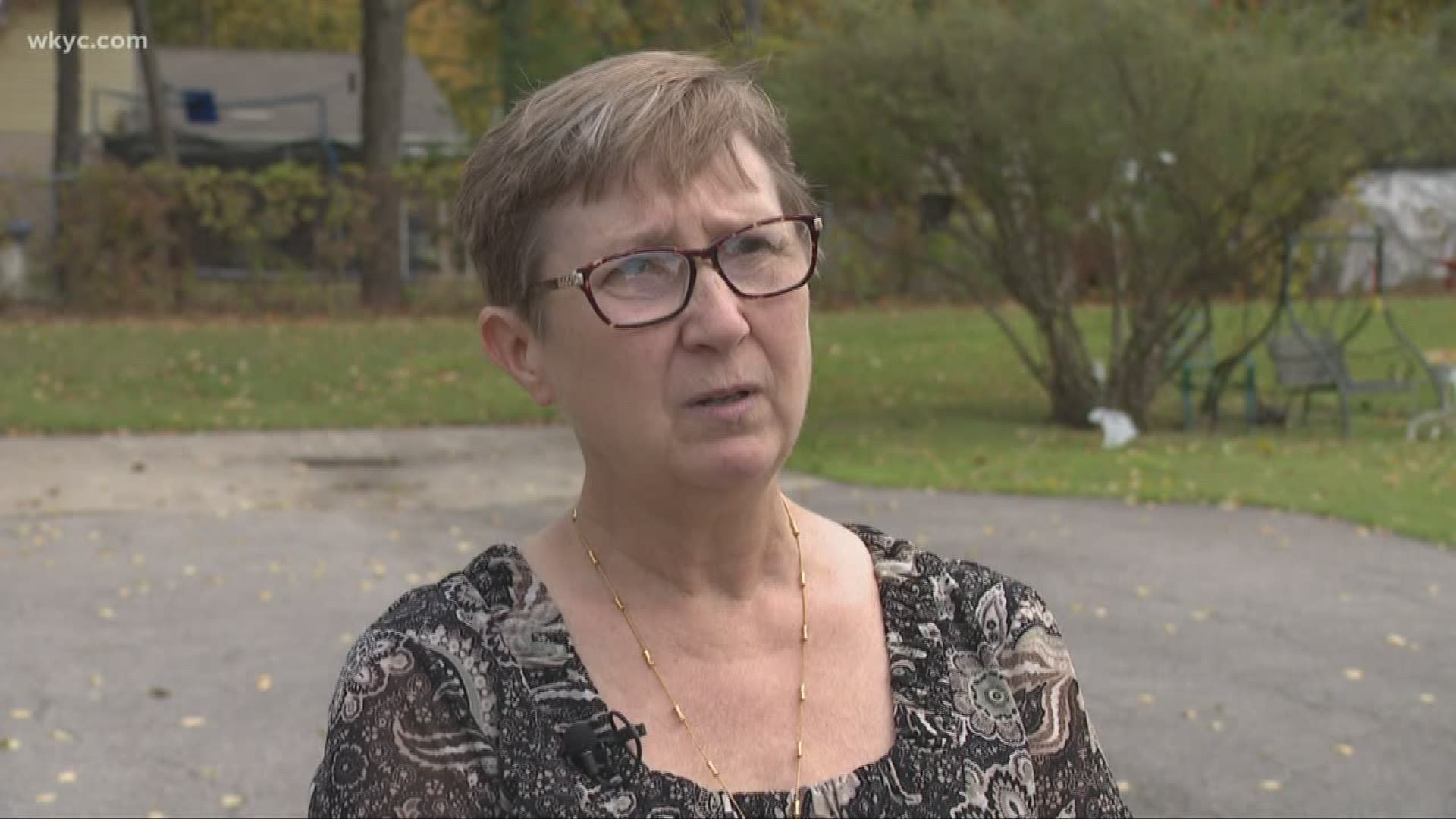 CLEVELAND — The nation's three dominant drug distributors and a big drugmaker have reached a tentative deal to settle a lawsuit related to the opioid crisis just as the first federal trial over the crisis was due to begin Monday, according to a lead lawyer for the local governments suing the drug industry.

The tentative deal, details of which were to be announced later Monday, settles claims brought by the Ohio counties of Cuyahoga and Summit against distributors AmerisourceBergen, Cardinal Health and McKessen and the manufacturer Teva.

After five drug manufacturers, including Johnson & Johnson, reached settlements leading up to the trial, it became clear that the focus would be largely on the behavior of the distributors. Opening arguments were scheduled to begin Monday in U.S. District Court in Cleveland.

RELATED: Committee pitches concept to settle all opioid lawsuits ahead of landmark trial in Cleveland

It was not immediately clear whether the federal trial in Cleveland would go forward with the two remaining defendants — distributor Henry Schein and pharmacy chain Walgreens. Lawyers, journalists and spectators packed courtroom and two overflow rooms, forming lines dozens deep before the courtroom opened at 8 a.m.

The deal was first reported by The Wall Street Journal and was confirmed to The Associated Press by Paul Hanly, a lead lawyer for the local governments suing the drug industry.

The trial was to be a test case for legal issues involved in thousands of lawsuits brought against players in the opioid industry by state and local governments, Native American tribes, hospitals and other entities.

The plaintiffs say distributors failed to uphold a requirement that they stop suspicious orders of controlled substances from being shipped. Federal data released as part of the litigation shows that 76 billion oxycodone and hydrocodone pills were shipped to U.S. pharmacies from 2006 to 2012, with shipments continuing to grow even after the U.S. Drug Enforcement Administration warned the drug industry about the increasing misuse of prescription opioids.

An Associated Press analysis found that in 2012, enough of the powerful and addictive painkillers were shipped for every man, woman and child in the U.S. to have nearly a 20-day supply.

The lawsuit also alleged that drugmakers improperly marketed opioids to prescribers, overselling the benefits and understating the risks of a class of drugs that has been known for centuries to be addictive.

The judge overseeing the federal litigation had long pushed for settlements that would not only provide for damages for the plaintiffs, but also change practices as a way to make a dent in the opioid crisis.

The epidemic has become more complicated in the past decade, with fatal overdose numbers rising largely because of illicit drugs such as heroin and fentanyl. Overall, there have been more than 400,000 deaths linked to opioids in the U.S. since 2000.

The settlement efforts until now have been mixed.

Four drugmakers reached deals only with the two Ohio counties — enough to get them out of the first trial, but leaving unresolved the claims from communities across the country.

OxyContin maker Purdue Pharma reached a tentative settlement last month that could be worth up to $12 billion over time. But half the states and hundreds of local governments oppose it. The company is now going through federal bankruptcy proceedings in White Plains, New York, creating the possibility that its settlement offer could be renegotiated.

This story has been corrected to say that the tentative deal would settle only claims brought by the Ohio counties of Cuyahoga and Summit, not other lawsuits.