Cuba's Interior Ministry said Tuesday that the man died Monday during a clash between protesters and police on the outskirts of Havana. 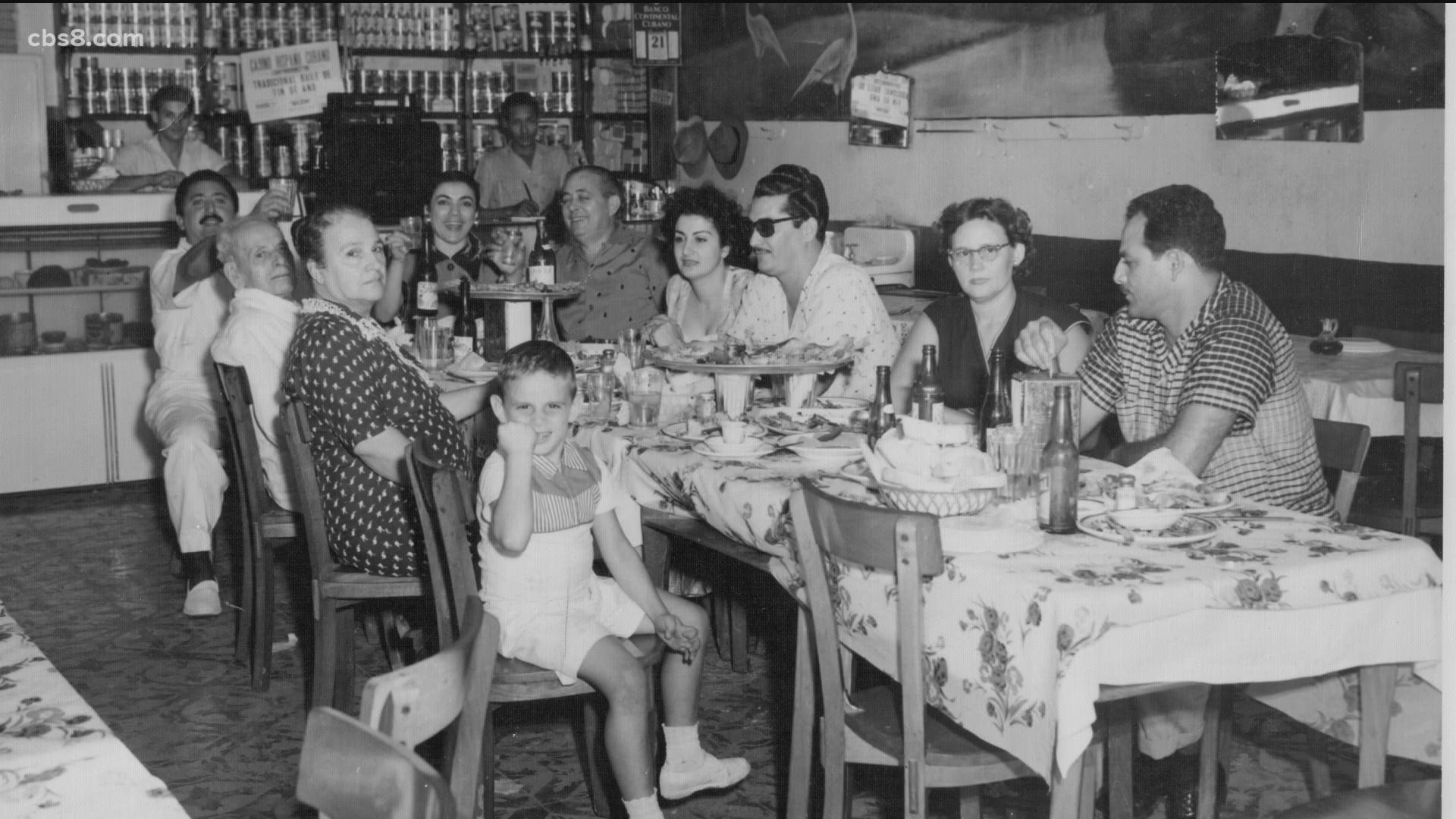 HAVANA, Cuba — Cuban authorities confirmed Tuesday that one person has died during demonstrations that have shaken the island in recent days by protesting over food shortages, high prices and other grievances against the government.

The Interior Ministry said in a statement that Diubis Laurencio Tejeda, 36, died Monday during a clash between protesters and police in the Arroyo Naranjo municipality on the outskirts of Havana. It said an unspecified number of people were arrested and there were some people injured, including some officers.

The statement accused demonstrators of vandalizing houses, setting fires and damaging power lines. It also alleged they attacked police and civilians with knives, stones and other objects.

Demonstrations that erupted Sunday have seen thousands of Cubans in the streets voicing grievances against shortages of goods, rising prices and power cuts, and some protesters have called for a change of government.

Havana still had a heavy police presence Tuesday, with officers particularly guarding key points such as the Malecon coastal promenade and the Capitol. Internet and cellphone data service continued to be disrupted.

There were no reports of new protests, which the government has sought to blame on Cuban Americans using social media to instigate unrest in Cuba.

The demonstrations in several cities and towns were some of the biggest displays of antigovernment sentiment seen in years in tightly controlled Cuba, which is facing a surge of coronavirus cases as it struggles with its worst economic crisis in decades as a consequence of U.S. sanctions imposed by President Donald Trump’s administration.

The rare outpouring of dissent led former President Raul Castro to join with other top leaders Monday to discuss the situation.

“On July 11, there were riots, there were disorders on a very limited scale, opportunistically taking advantage of the difficult conditions in which we Cubans are living today,” Foreign Minister Bruno Rodriguez said Tuesday, adding that government experts had found evidence of outsiders using sophisticated equipment to widely broadcast alarmist and inciting messages over social media.

“We understand that the government has responsibilities and has tried to take measures to alleviate the aforementioned difficulties, but we also understand that the people have the right to express their needs, desires and hopes,” they said in a statement.

The demonstrations were extremely unusual on an island where little dissent against the government is tolerated. The last major public demonstration of discontent, over economic hardship, took place nearly 30 years ago in 1994. Last year, there were small demonstrations by artists and other groups, but nothing as big or widespread as what erupted this past weekend.

The U.S. has, so far at least, not detected any surge of migrants from Cuba, Homeland Security Secretary Alejandro Mayorkas told reporters in Washington on Tuesday.

He also cautioned Cubans that any migrants intercepted at sea are returned to their homelands or sent to other countries under long-standing agreements intended to discourage people from trying to make the dangerous crossing.

“The humanitarian message to the people of Cuba is do not take to the seas,” Mayorkas said. “People die when they try to migrate in the maritime channel irregularly.”

The issue of Cuban migration in opposition to the government resonates with Mayorkas, whose family fled the Cuban revolution in the 1960s.

“I understood what it meant for my father to lose everything that he had built for his young family,” he said. “We stand with the people of Cuba.”