Cudd will be required to provide her itinerary for the trip, according to court documents. 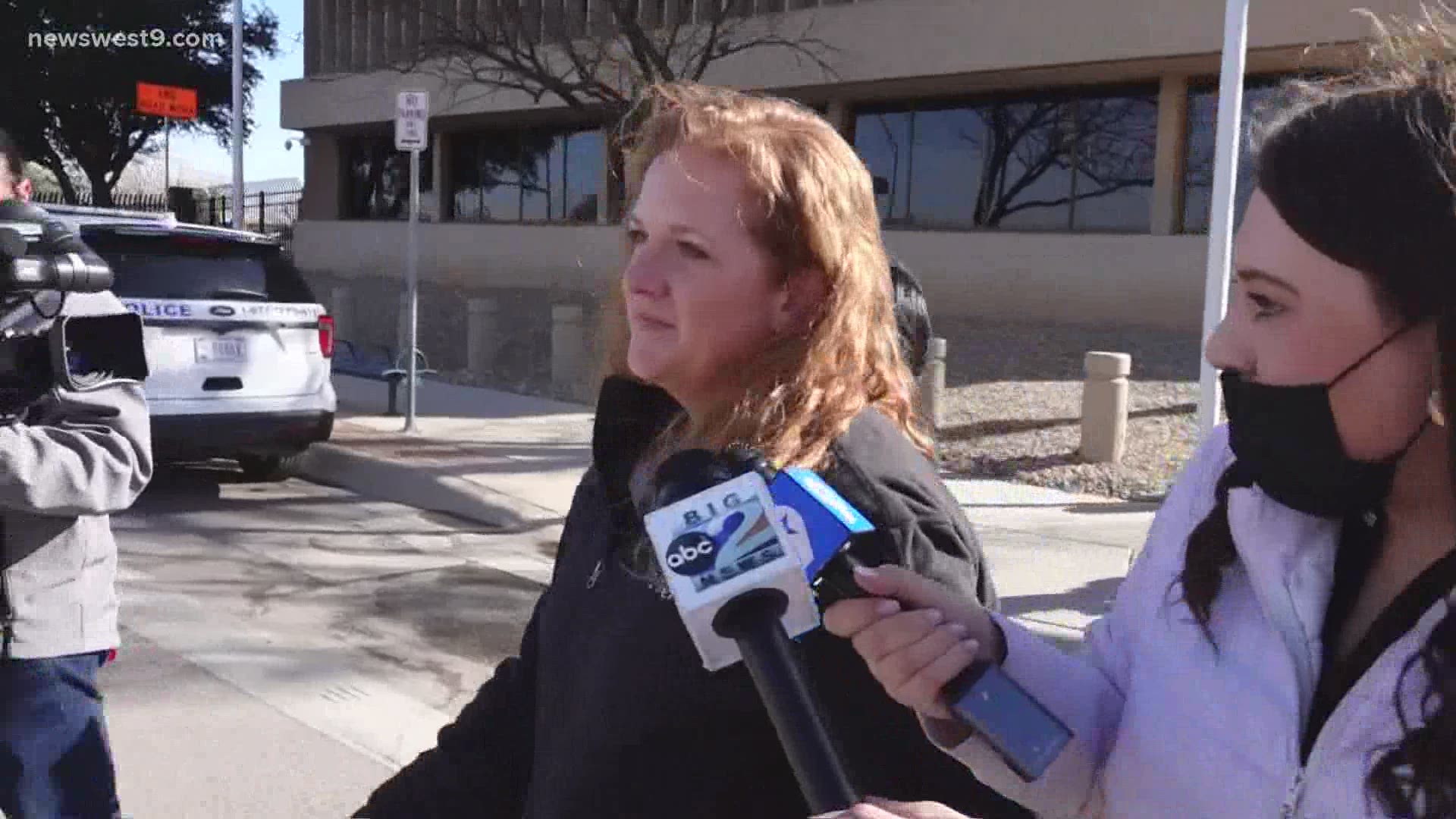 WASHINGTON D.C., DC — Jenny Cudd, the Midland business owner and former mayoral candidate charged in connection with the U.S. Capitol riots, has been granted permission by a judge to travel to Mexico.

Her lawyers say she had prepaid a weekend retreat for herself and her employees at Becky's Flowers to go to Riviera Maya, Mexico. The retreat would reportedly serve as a work-related bonding time for employees and their spouses.

RELATED: Jenny Cudd asks for permission to travel to Mexico for work-related retreat

#NEW: A judge has GRANTED Jenny Cudd’s request to travel to Mexico for a “work retreat.” pic.twitter.com/4HzNQdsxin

Cudd and Eliel Rosa have a court hearing on February 5 for their part in the Capitol riots. Both are currently out on a PR bond.

The judge ordered Cudd to provide her itinerary to her supervising pretrial services officer.

Cudd’s travel privileges outside of the U.S. were revoked by a judge in their initial court appearance on January 21. She remains out of jail on a personal recognizance bond.

The motion comes two days after Cudd was indicted on five more federal charges for her role in the U.S. Capitol riots on January 6.

A second hearing was scheduled for Feb. 4, though a motion was filed by Cudd’s attorneys to push it back at least 45 days.