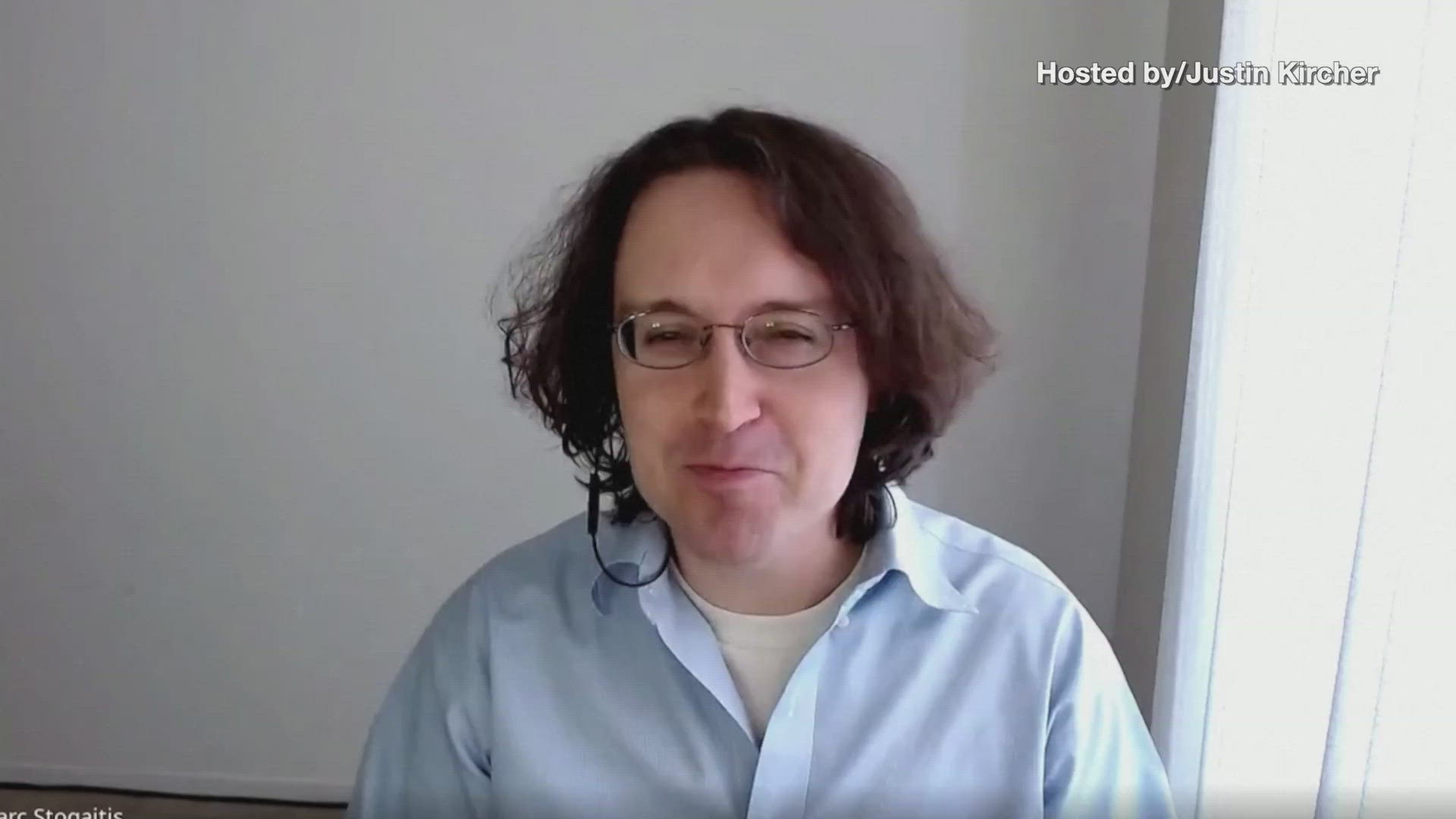 BEIJING, China — A strong, shallow earthquake shook southwestern China near the border with Myanmar, killing at least three people and injuring more than two dozen, while a separate, more intense quake early Saturday collapsed a bridge and caused other damage in central China.

The first, 6.4 magnitude earthquake hit Yunnan province late Friday. The second 7.3 magnitude quake occurred hours later in the southern part of Qinghai province, about 1,000 kilometers (621 miles) to the south, according to Chinese measurements.

The Qinghai earthquake was followed by 453 aftershocks throughout the early morning into midday, according to the official People's Daily newspaper. At least eight people were injured.

While no deaths have been reported so far in Qinghai province, the quakes tore up roads and bridges, with one collapsing completely, broken into segments.

The Yunnan province seismological bureau gave the magnitude of Friday night's quake and said it struck 8 kilometers (5 miles) below the surface northwest of the city of Dali.

Relief efforts were underway, with the provincial authorities sending emergency rations and tents to the affected areas. In Qinghai, authorities set up temporary safety shelters due to continuous aftershocks.

China’s worst earthquake in recent years struck the mountainous western portion of Sichuan province to the north of Yunnan in 2008, killing nearly 90,000 people.