Germany was eliminated in the group stage after a 2-0 loss to South Korea. 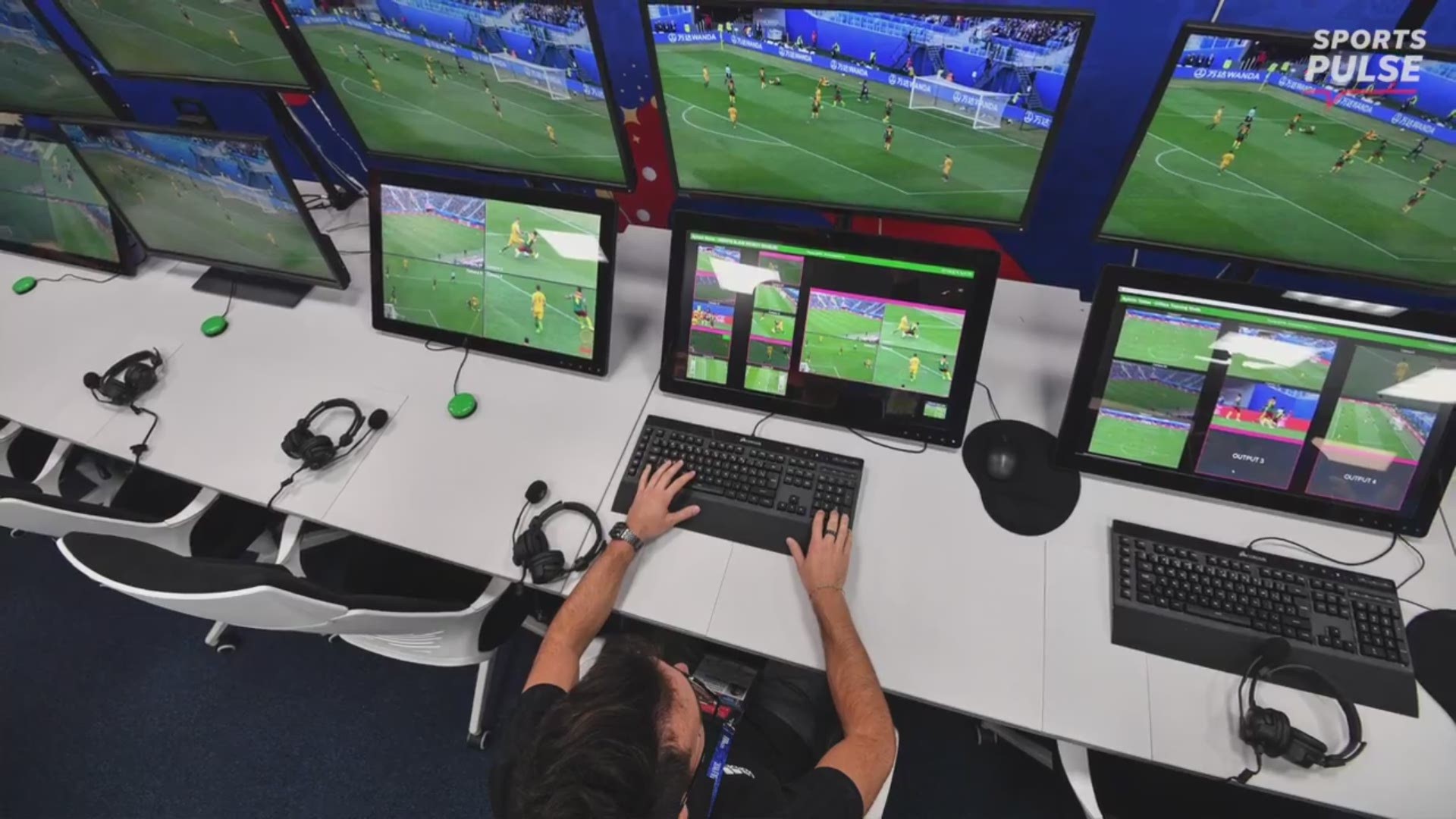 Mexico survived a nail-biting scare to advance to the World Cup’s round of 16 as defender champion Germany was stunningly dumped out of the tournament on Wednesday.

With Mexico falling 3-0 behind to Sweden in Ekaterinburg it was left with no choice but to hope that the Germans failed to win their game against South Korea, being played simultaneously in Kazan.

Despite a late onslaught, Germany could not find a breakthrough. Instead, it ended up flipping to a remarkable 2-0 defeat thanks to an injury-time goal from Kim Young-Gwon that was reviewed by VAR, followed by a goal on an open net from Son Heung-Min.

The loss capped off Germany's most disappointing campaign of recent times and continuing the mythical “curse of the World Cup champion.” Four of the last five winners of the previous tournament have now crashed out in the group stage the next time around.

Mexico was the only team to have won both of its opening games yet still be faced with a realistic chance of being knocked out, and the pressure showed.

Goals for Ludwig Augustinsson and Andreas Granqvist put Sweden no course for the result it needed to guarantee itself a place in the round of 16 and put Mexico in peril, and an Edson Alvarez own goal after 74 minutes took Mexico’s fate out of its own hands.

With Sweden having topped the group, Mexico will now face Brazil in a mouthwatering second round match-up. Mexico has lost in the round of 16 for the past six World Cups in a row. Sweden will meet the second placed team from Group E, to be decided later on Wednesday.