Kumar was known as Bollywood’s only Method actor for his expressive performances identifying a character’s emotions. 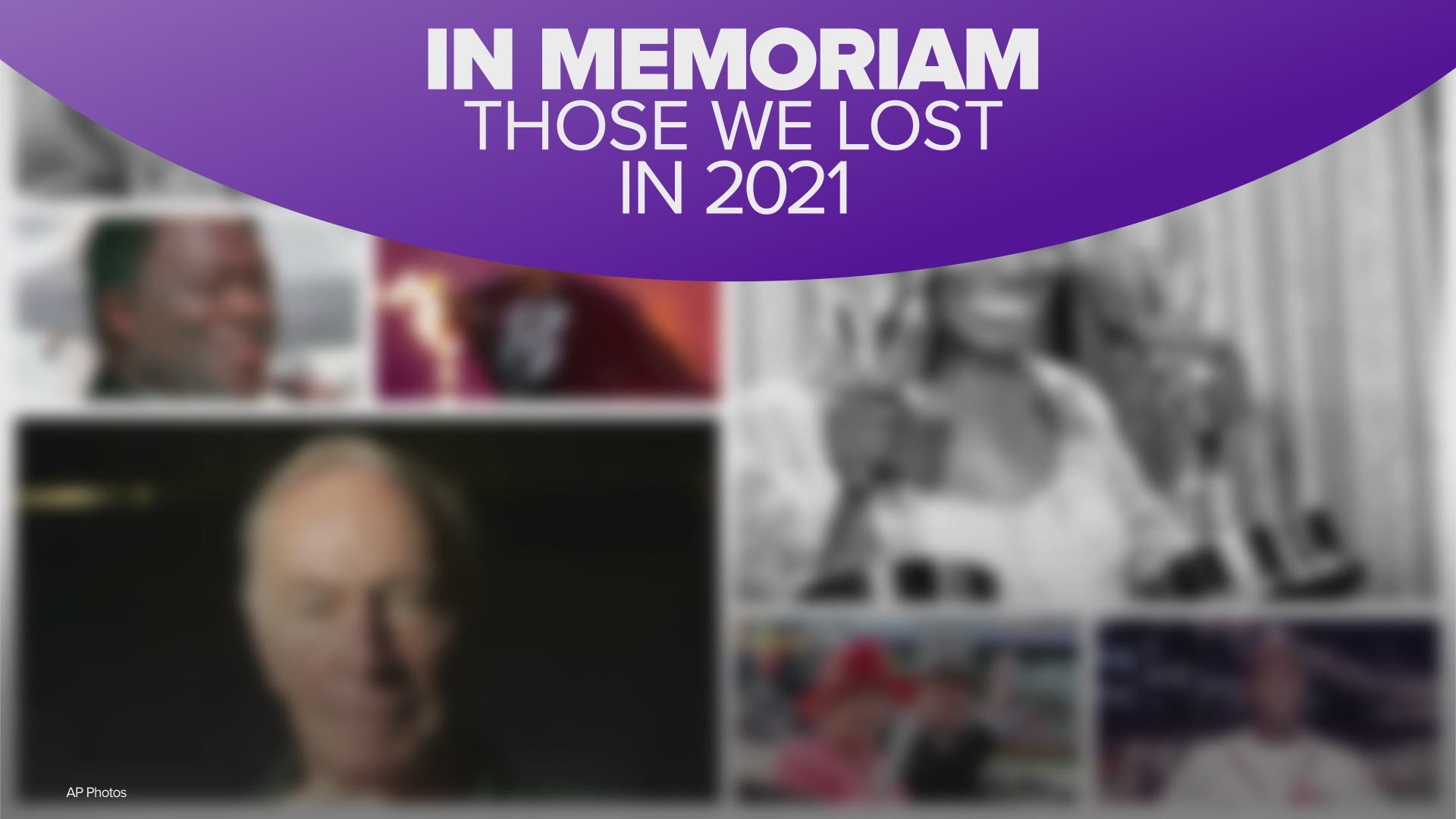 NEW DELHI, Delhi — Bollywood icon Dilip Kumar, hailed as the “Tragedy King” and one of Hindi cinema's greatest actors, died Wednesday in a Mumbai hospital after a prolonged illness. He was 98.

The “Tragedy King” title came from Kumar’s numerous serious roles. In several, his character died as a frustrated lover and a drunkard. He also was known as Bollywood’s only Method actor for his expressive performances identifying a character’s emotions.

Kumar was hospitalized twice last month after he complained of breathlessness, and his family tweeted “with a heavy heart and profound grief” the announcement of his passing.

“Dilip Kumar will be remembered as a cinematic legend. He was blessed with unparalleled brilliance, due to which audiences across generations were enthralled. His passing away is a loss to our cultural world," Indian Prime Minister Narendra Modi said in a tweet that also offered his condolences to Kumar's family and admirers.

Dilip Kumar Ji will be remembered as a cinematic legend. He was blessed with unparalleled brilliance, due to which audiences across generations were enthralled. His passing away is a loss to our cultural world. Condolences to his family, friends and innumerable admirers. RIP.

“An institution has gone," Bollywood superstar Amitabh Bachchan tweeted. “Whenever the history of Indian Cinema will be written, it shall always be ‘before Dilip Kumar, and after Dilip Kumar’ ..”

"It’s the end of an era,” filmmaker Madhur Bhandarkar said.

He was born Muhammad Yusuf Khan, a Muslim, on Dec. 11, 1922. His Pathan family hailed from Peshawar, in what became Pakistan after the Partition, and he visited his ancestral home in the late 1980s.

Kumar was hugely popular among cinema lovers in Pakistan as well.

Pakistan Prime Minister Imran Khan said he was saddened to learn of Kumar’s death. "For my generation, Dilip Kumar was the greatest and most versatile actor,’’ he tweeted.

Saddened to learn of Dilip Kumar's passing. I can never forget his generosity in giving his time to help raise funds for SKMTH when project launched. This is the most difficult time - to raise first 10% of the funds & his appearance in Pak & London helped raise huge amounts.

Khan also recalled Kumar’s generosity in helping to raise funds in Pakistan and London for a trust to set up cancer hospitals in his mother’s memory.

He changed his name as he debuted in Bollywood, the Hindi-language film industry centered in Mumbai, with “Jwar Bhata,” or “Sea Tides,” in 1944.

His career spanned over six decades with over 60 films. His first major box-office hits were “Jugnu,” or “Firefly,” in 1947 in which he starred alongside Noor Jehan, and the 1948 film “Shaheed,” or ”Martyr."

He played a variety of characters — a romantic hero in “Andaz,” a swashbuckler in “Aan,” a dramatic drunkard in “Devdas,” a comic role in “Azaad,” a Muslim prince in the historical epic “Mughal-e-Azam” and a robber in the social movie “Ganga Jamuna.”

Mehboob Khan’s blockbuster “Aan” in 1952 was his first film in Technicolor and was among a string of light-hearted roles he took at the suggestion of his psychiatrist to shed his “Tragedy King” image.

In 1966, Dilip Kumar married Saira Banu, who was 22 years younger than him, and the couple acted in “Gopi," “Sagina Mahato” and “Bairaag.” They had no children.

In 1961, he produced and starred in “Ganga Jamuna” in which he and his brother Nasir Khan played the title roles. It was the only film he produced. Indian media reports say he declined the role of Sherif Ali in David Lean’s "Lawrence of Arabia" in 1962. The role went to Egyptian actor Omar Sharif.

In 1994, he was given the "Dadasaheb Phalke” award, the highest honor for contributions to Indian cinema. He also served in the upper house of Indian Parliament after being nominated for a six-year term.