The Avengers Campus includes a Spider-Man attraction and gives guests a chance to team up with Marvel heroes like Iron Man and Doctor Strange. 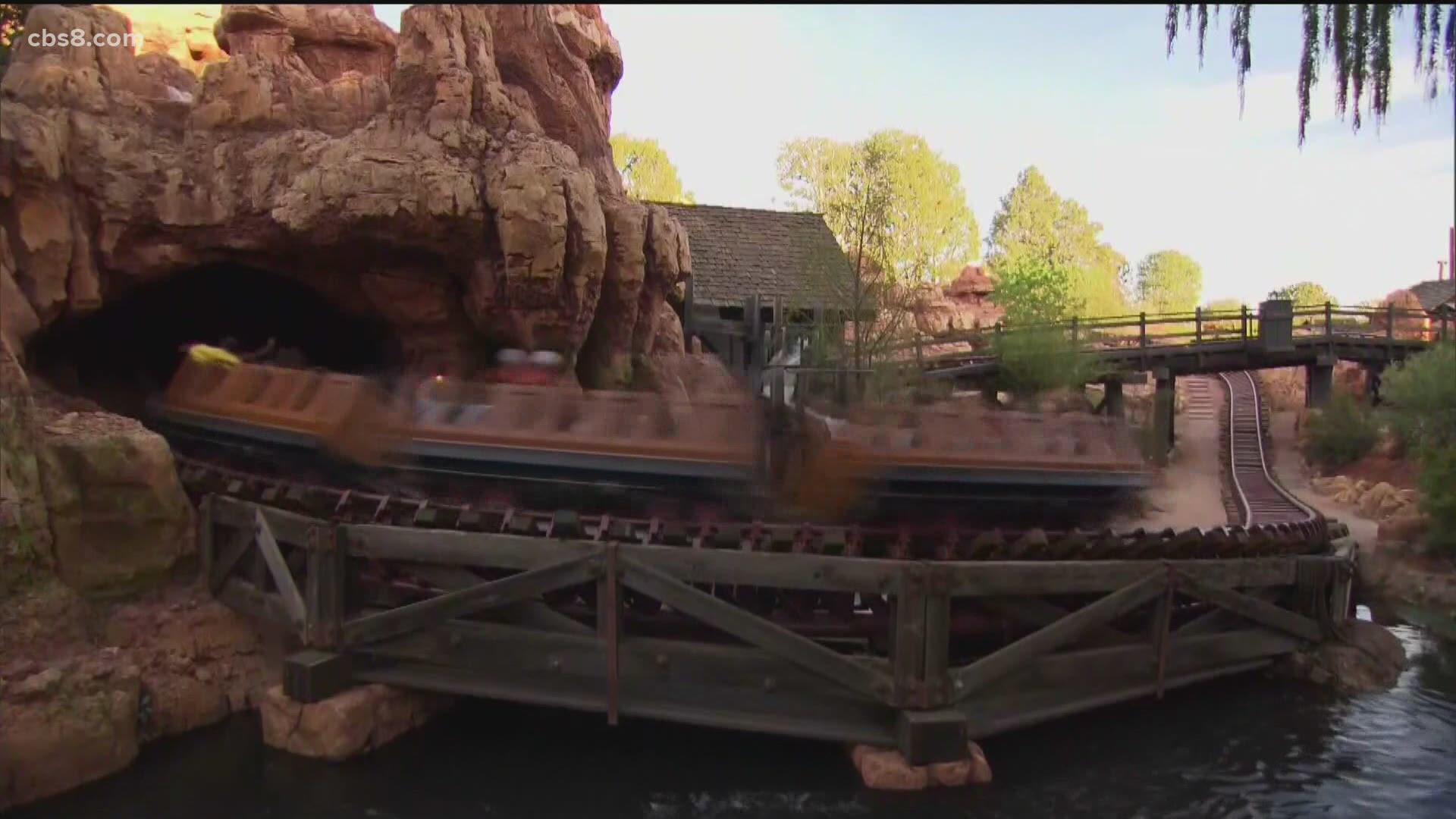 Disneyland said Thursday that its new Avengers Campus will debut on June 4, nearly a year after originally planned.

The new section of the Anaheim Park that merges Marvel heroes into the Magic Kingdom had been set to open last July, but was upended by the long pandemic closure.

The park itself is scheduled to reopen on April 30, with coronavirus restrictions in place, after a shutdown of more than a year.

“We are so excited to soon welcome our guests to Avengers Campus, our first land dedicated to Super Heroes,” said Disneyland Resort President Ken Potrock in a statement. “Here, our cast members will unite to help guests of all ages find their superpowers and create special memories.”

The Avengers Campus includes a Spider-Man attraction that allows riders to sling webs with their bare hands, and gives guests a chance to team up with Marvel heroes like Iron Man, Doctor Strange, Ant-Man and The Wasp.

RELATED: Love Disney theme parks? Own a rare piece of them while you can

“Avengers Campus will be a place where fans and guests can finally step into the universe they love, and stand alongside some of their favorite heroes,” said Franchise Creative & Marketing for Marvel Studios Vice President Dave Bushore. "The optimism inherent in Avengers Campus captures the diversity, power and teamwork these extraordinary characters possess, and now they come together to unite people from all over the world under one guiding principle: We are stronger together.”

Guests can learn more about the Avengers Campus at Disneyland.com/AvengersCampus.

RELATED: Disneyland tickets go on sale April 15. Here's what you need to know