Could the mystery of the Loch Ness Monster be solved? 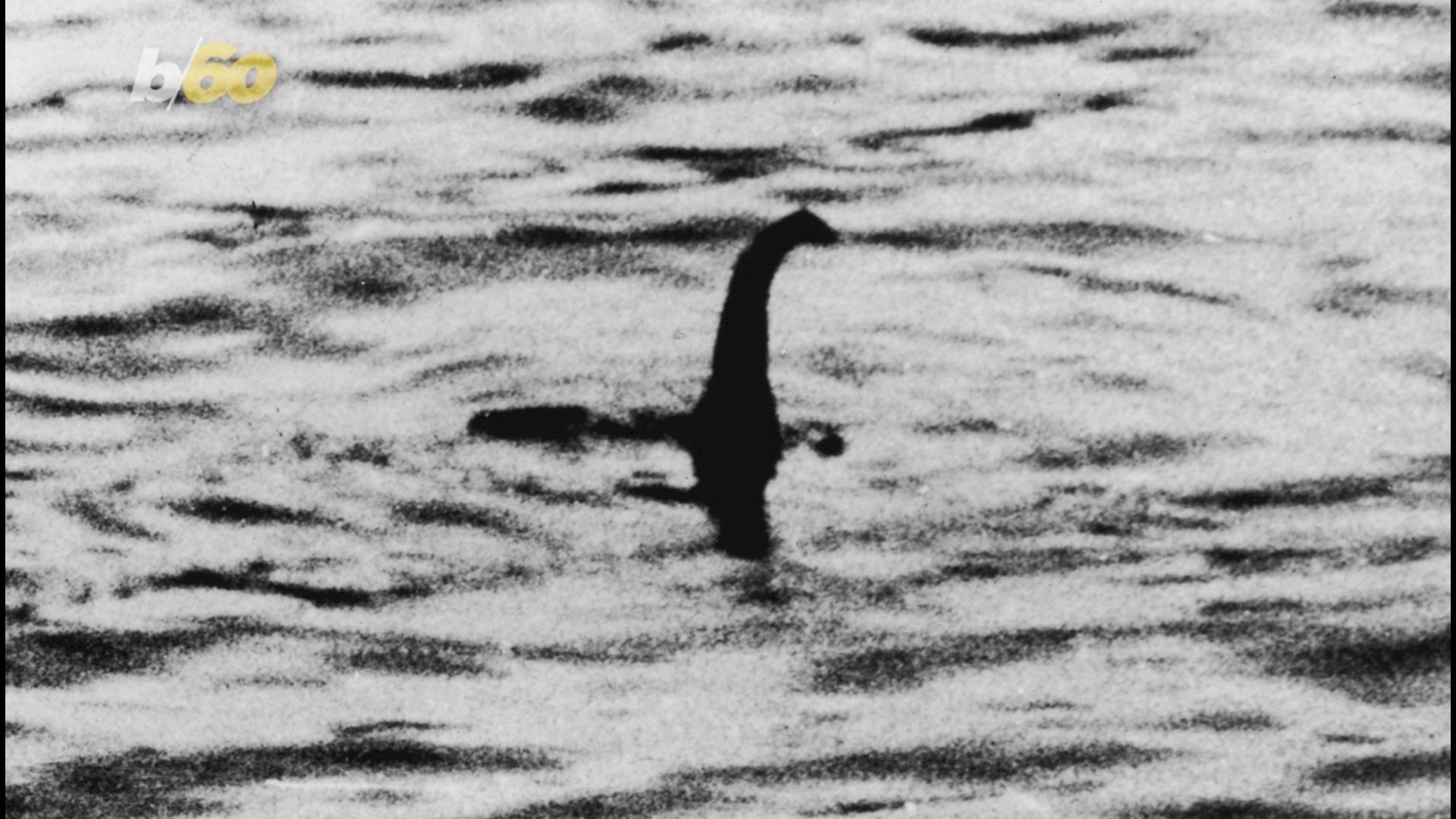 Researchers have come up with a new "plausible" theory to explain alleged sightings over the years of the Loch Ness Monster.

Scientists from New Zealand collected water samples from the infamous Scottish lake to analyze the DNA of all the species in and around the water.

Professor Neil Gemmell, a geneticist from the University of Otago, said their analysis of more than 500 million DNA sequences revealed a surprisingly high amount of eel DNA.

"Is it possible that what people are seeing is a giant eel? Well, maybe," Gemmell explained during a news conference Thursday at the Loch Ness Center. "We don't know if the eel DNA that we are detecting is from a gigantic eel or just many small eels."

But he said at a news conference in Scotland on Thursday that the idea of a giant eel is at least "plausible."

The DNA project, which began in June 2018, found no evidence to support the notion that the monster is a long-necked ancient reptile called a plesiosaur and also ruled out a popular theory that the monster may be a giant catfish.

RELATED: Legend of Loch Ness Monster will be tested with DNA samples

Gemmell pointed out that the existence of a giant eel was one of the first ideas originally brought forward in the 1930s to explain the early sightings in Loch Ness.

"People will continue to see things here. And a lack of evidence is not necessarily evidence of absence. So, there may well be a monster in Loch Ness, we don't know, we didn't find it," Gemmell said.

A documentary following the team's Loch Ness project is set to air Sept. 15 on Travel Channel.