A senior advisor to Trump confirmed "From the Desk of Donald J. Trump," was shutting down just a few weeks after it launched. 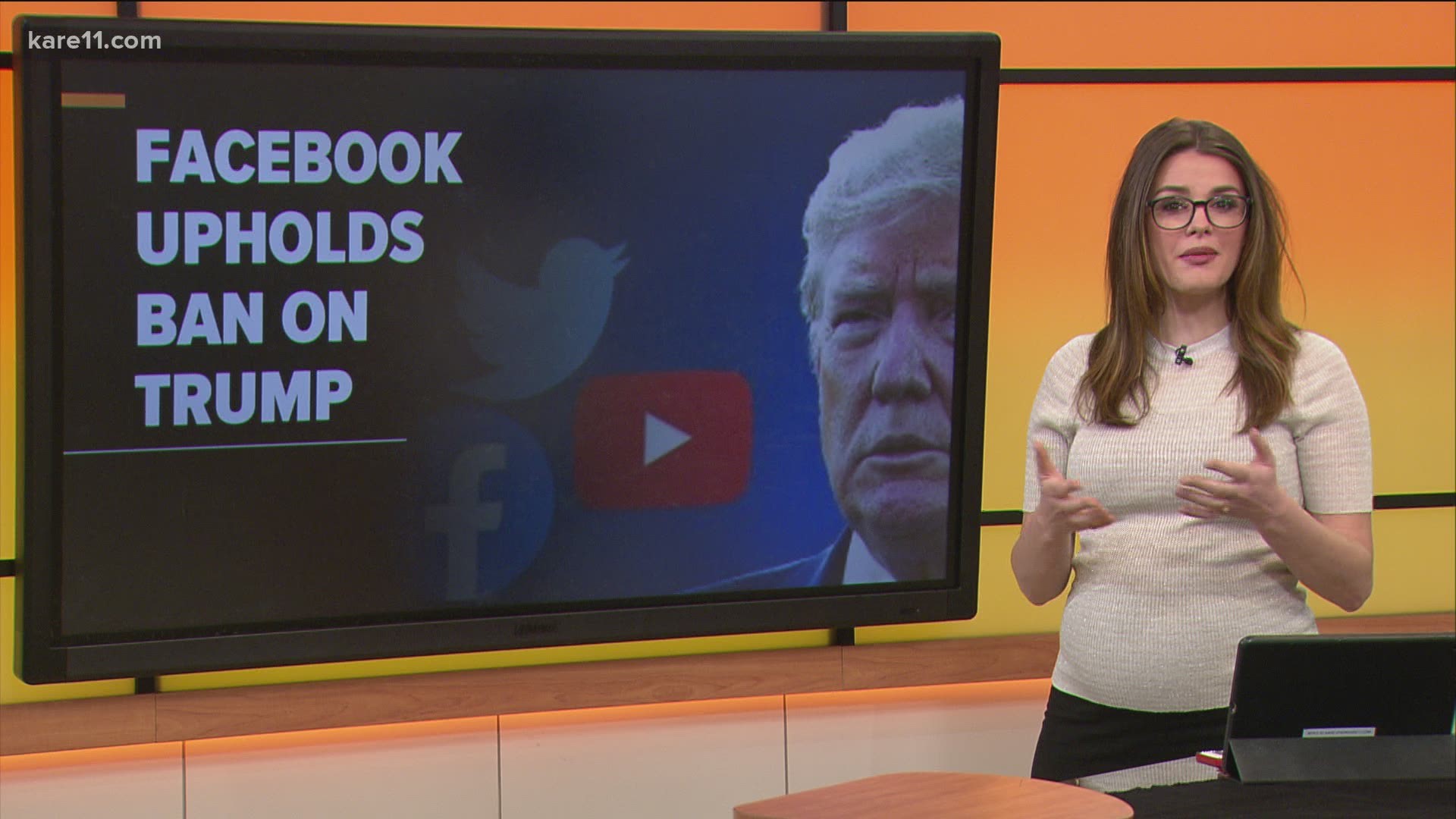 WASHINGTON — Former President Donald Trump's blog page -- where he shared statements, images and other information after being banned from social media platforms -- is permanently shutting down, a spokesperson confirmed on Wednesday.

The platform, dubbed "From the Desk of Donald J. Trump," was launched less than a month ago on May 4.

“Hoping to have more information on the broader efforts soon, but I do not have a precise awareness of timing,” Miller told CNBC in a statement.

Trump was banned from Facebook and Twitter following his response to the Jan. 6 insurrection at the U.S. Capitol.

When someone asked Wednesday whether the blog shutting down was a precursor to Trump "joining another social media platform," Miller claimed it is, but didn't provide any further details.

When the webpage was first launched, a source described the platform to Fox News as "just a one-way communication" that "allows Trump to communicate with his followers." There was also an option to sign up for e-mail and text alerts for when the former president posts a new message.

It was also launched a day before Facebook's quasi-independent oversight board upheld his account's ban, but claimed that the “indefinite" ban on the former president was unreasonable.

Since he has been barred from social media, Trump has embraced other platforms for getting his message out on his own terms. He does frequent interviews with friendly news outlets and has emailed a flurry of statements to reporters through his official office and political group.