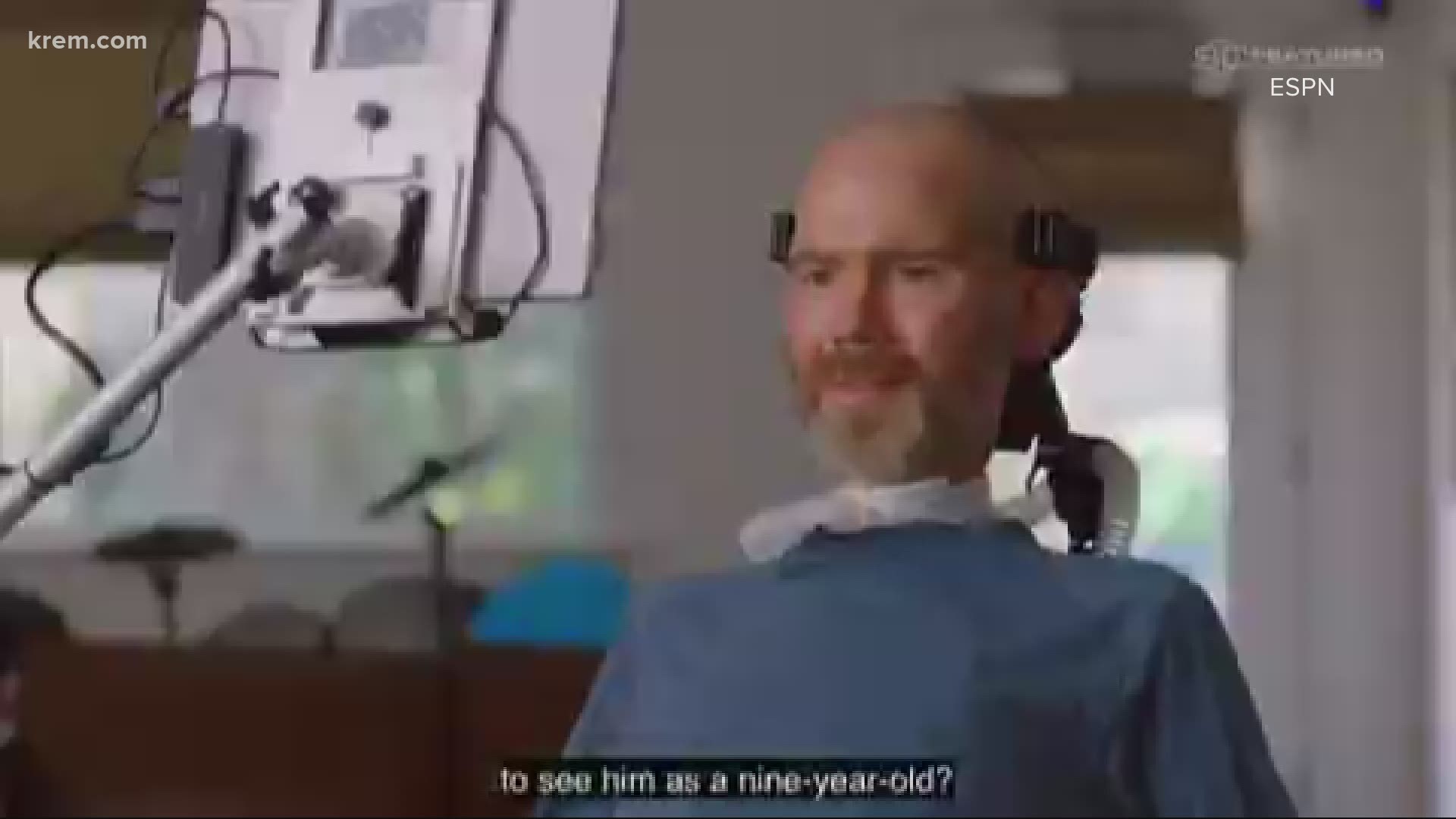 A recording of a phone conversation which happened last year, said to have been leaked, is reportedly creating a tense situation inside sports network ESPN after one of their top reporters made some controversial suggestions on the issue of diversity aimed at a fellow reporter at the network.

A Sunday New York Times report detailed how one of the ESPN's star sports broadcasters, Rachel Nichols, who is white, was heard on a recording suggesting that her colleague at the network, reporter Maria Taylor -- a Black woman -- was given a hosting assignment to help the network with its diversity efforts.

The assignment was ESPN's broadcast of the NBA Finals last year, where executives at the network are said to have selected Taylor over Nichols, making Taylor their primary host for the broadcast.

In a phone conversation that included Adam Mendelsohn, a longtime advisor to LeBron James of the Los Angeles Lakers, Nichols is heard voicing her frustrations with not getting the assignment, appearing to suggest that the decision to pick one of the two women was made on the basis of race, reports on the recording detailed.

The report from the Times said the call was recorded on a camera that Nichols had in her hotel room at the time. The set up allowed her to appear on-camera from the NBA bubble. The audio recording of her comments were saved to a video server at ESPN's headquarters. It is not known exactly how many ESPN employees had access, and were able to listen to it, USA Today reported.

Rachel Nichols: “If you need to give her more things to do because you are feeling pressure about your crappy longtime record on diversity — which, by the way, I know personally from the female side of it — like, go for it. Just find it somewhere else.” pic.twitter.com/aB5MifujuX

Nichols is heard saying on the recording, “I wish Maria Taylor all the success in the world — she covers football, she covers basketball.” In the audio take reported on by the New York Times, Nichols then goes on to say, “If you need to give her more things to do because you are feeling pressure about your crappy longtime record on diversity — which, by the way, I know personally from the female side of it — like, go for it. Just find it somewhere else. You are not going to find it from me or taking my thing away.”

The New York Times made contact with employees at ESPN, and at least one expressed that the network's choice to apparently not discipline Nichols for making the comments had been an “active source of pain,” according to at least one account reported on.

A spokesperson for ESPN named Josh Krulewitz told the Times, “A diverse group of executives thoroughly and fairly considered all the facts related to the incident and then addressed the situation appropriately. We’re proud of the coverage we continue to produce, and our focus will remain on Maria, Rachel and the rest of the talented team collectively serving N.B.A. fans.”

Nichols herself responded to the Times report suggesting that the conversation was simply her venting in private to her friend saying she was just “unloading to a friend about ESPN’s process, not about Maria.” Nichols said, "my own intentions in that conversation, and the opinion of those in charge at ESPN, are not the sum of what matters here — if Maria felt the conversation was upsetting, then it was, and I was the cause of that for her.”

Nichols also addressed the incident on Monday's edition of The Jump on ESPN, saying in part that she was "deeply, deeply," sorry she was for disappointing her ESPN colleagues.

Co-hosts Kendrick Perkins and Richard Jefferson both thanked Nichols for her apology. Jefferson emphasized the importance of learning from the situation. "Rachel and our entire group here have had some very difficult conversations over this time period. And those conversations don't end here. We will continue to have uncomfortable conversations," Jefferson said. "No one is excused."

Taylor's contract at ESPN will reportedly expire in a matter of weeks, which would fall during NBA Finals according to reports. The New York Times said there haven't been many steps taken to form a new deal with Taylor. ESPN president Jimmy Pitaro reportedly highlighted Taylor as one of the network's potential next stars.

It is rumored that Taylor could possibly leave the network at the end of her current contract, but that could not be confirmed at the time of this report.