FAA chief called before Senate to testify about Boeing plane

The Boeing 737 Max has been grounded worldwide since March 2019 after 346 people were killed in crashes in Indonesia and Ethiopia. 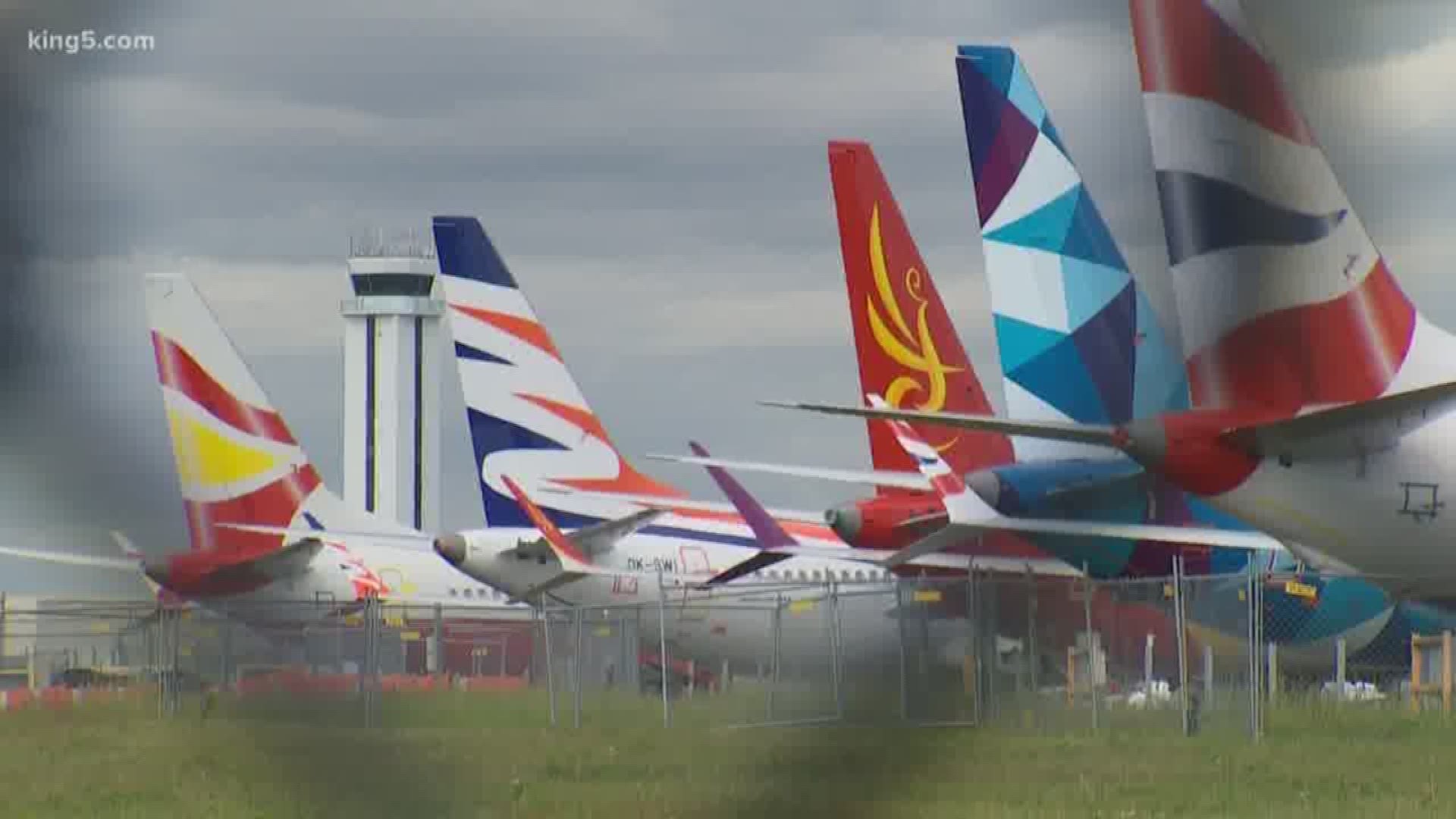 WASHINGTON — Editor's Note: The video above is from December 2019.

The nation’s top aviation regulator is going back to Capitol Hill to explain the government’s oversight of the Boeing 737 Max, which remains grounded after two deadly crashes.

Committee Chairman Roger Wicker, R-Ala., introduced legislation Tuesday that would direct the FAA to reconsider assumptions it makes about how quickly pilots respond to warning signs. The measure would also require the FAA to review its own ability to understand new technology in highly automated modern planes.

Max planes have been grounded worldwide since March 2019 after 346 people were killed in crashes in Indonesia and Ethiopia. The FAA has come under scrutiny for its reliance on Boeing employees to test and approve critical systems, including the flight-control software that played a role in both Max crashes.

In March, Democrats on a House committee investigating Boeing accused the FAA of poor oversight of the Chicago-based company. They said Boeing had too much influence over the FAA, and that agency managers had rejected safety concerns raised by their own technical experts.

Boeing recently resumed production of the Max after a year-long pause. However, the FAA has not yet approved changes Boeing has made to software and computers on the plane. 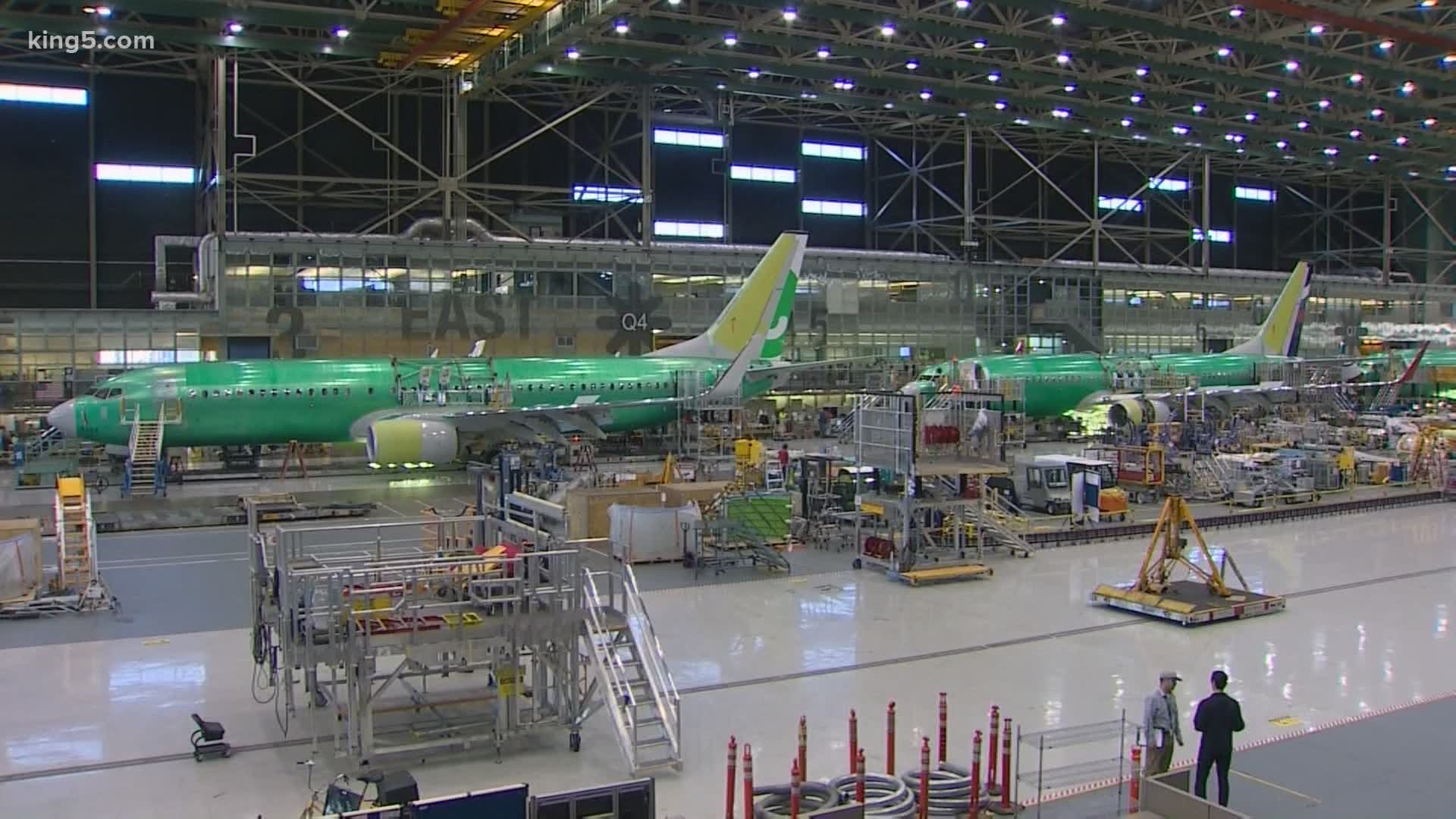