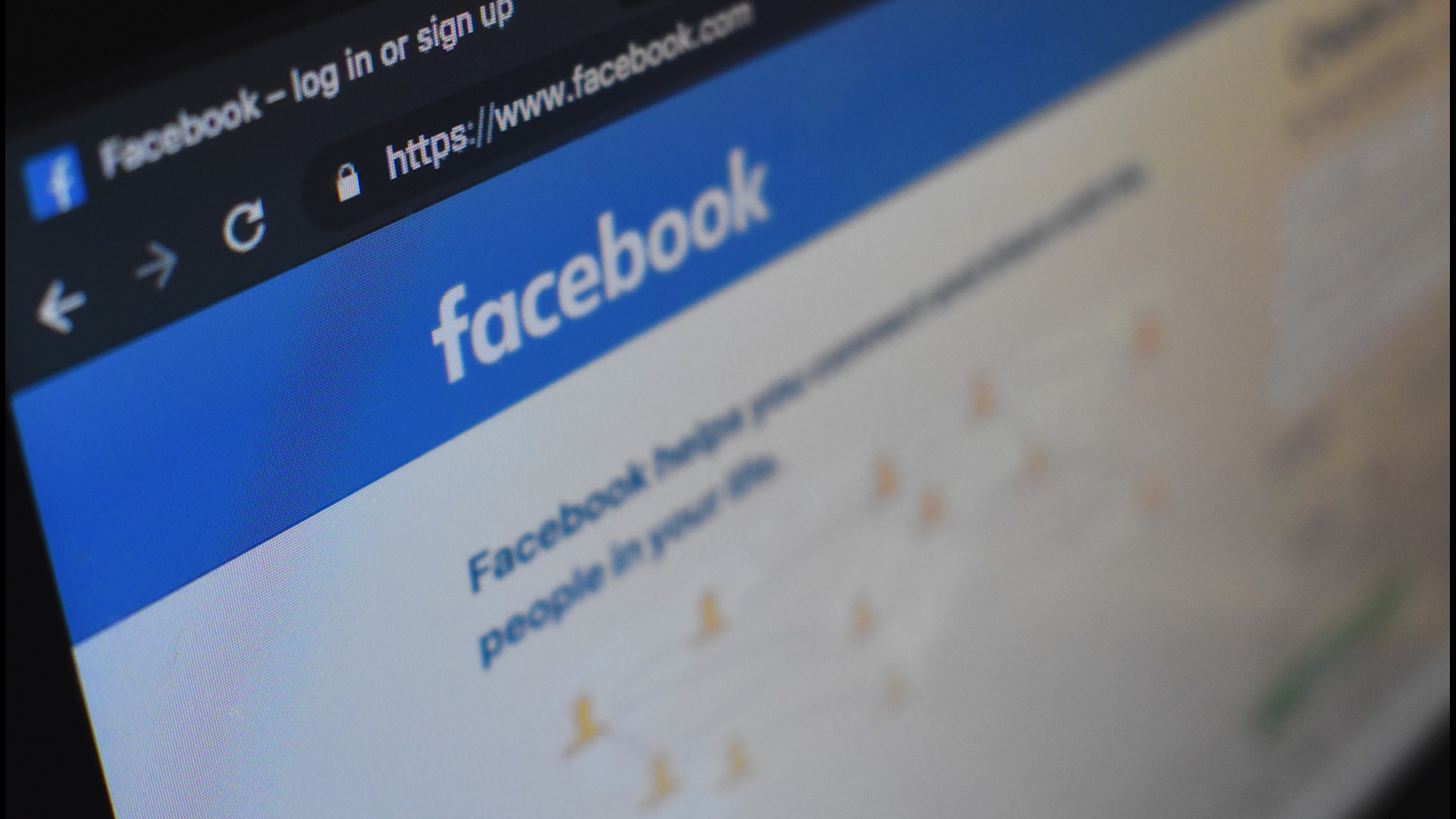 LONDON, UK — Facebook's long-awaited oversight board that will act as a referee on whether specific content is allowed on the tech giant's platforms is set to launch in October.

CEO Mark Zuckerberg said two years ago that he was setting up the quasi-independent board, following intense criticism that the company wasn't moving fast enough to remove misinformation, hate speech and malign influence campaigns. The board is intended to rule on thorny content issues, such as when Facebook or Instagram posts constitute hate speech.

“We are currently testing the newly deployed technical systems that will allow users to appeal and the Board to review cases," it said in a statement Thursday.

If those tests go to plan, the board said it would start accepting and reviewing appeals from users in mid to late October.

The board was initially expected to start operating in early 2020 but the launch was delayed.

"Building a process that is thorough, principled and globally effective takes time and our members have been working aggressively to launch as soon as possible,” the board said.

The board’s 20 members are a multinational group that includes legal scholars, human rights experts and journalists.

Its decisions and the company’s responses will be public. Rulings will be binding in individual cases, but broader policy findings will be advisory.