Trinity Ottoson-Smith is the second child in Minneapolis this month killed by gun violence. 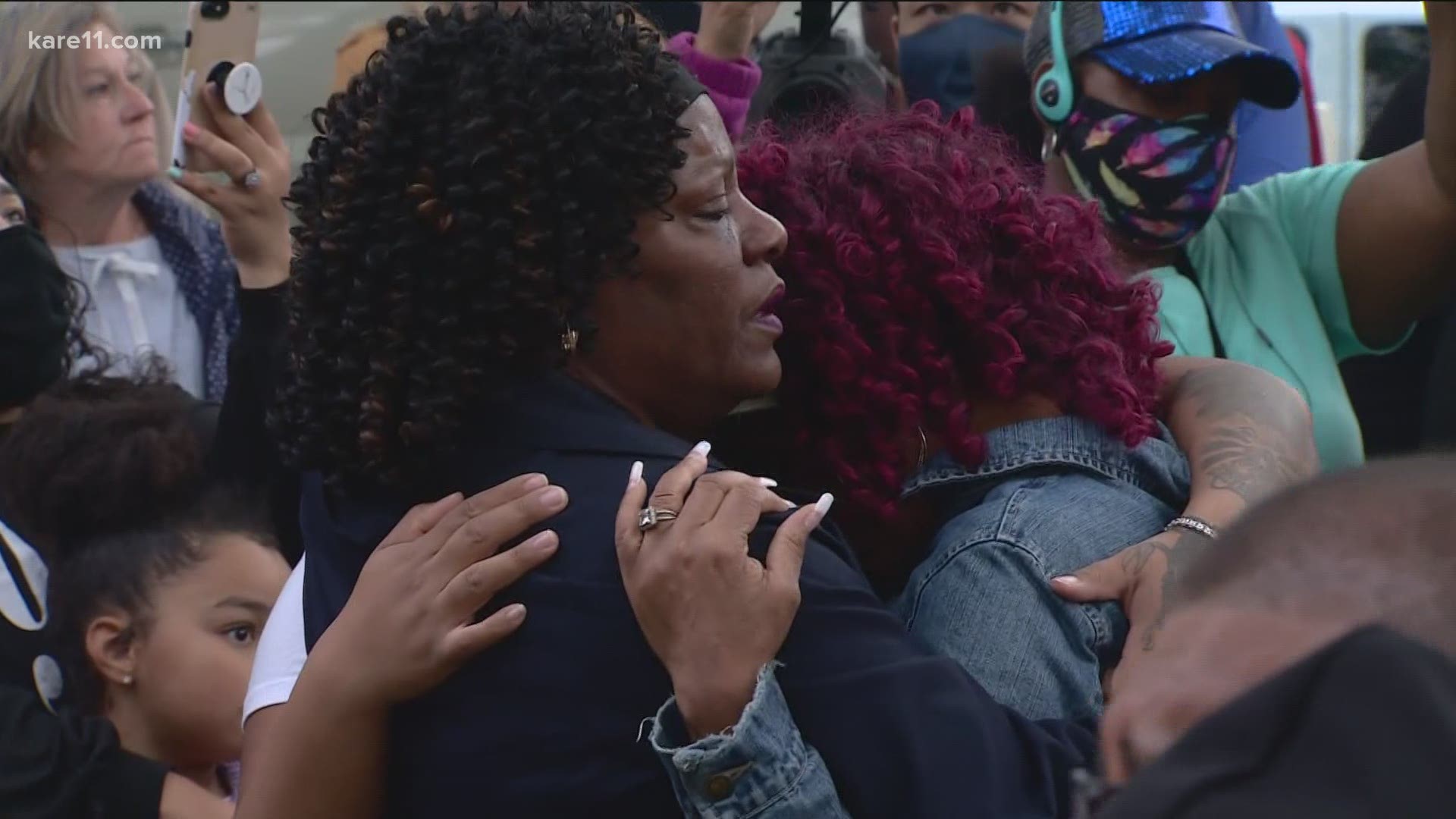 MINNEAPOLIS — Trinity Ottoson-Smith, a 9-year-old who was shot in the head while playing on a trampoline in Minneapolis, has died, according to a Facebook post from her father, Raishawn Smith.

Trinity is the second child in Minneapolis this month killed by gun violence. Six-year-old Aniya Allen died on May 19 after she was shot while sitting in the backseat of her family's vehicle.

Minneapolis Police said Trinity was shot on May 15 while playing on a trampoline in the yard of a Jordan neighborhood residence with other children. According to police, a red four-door Ford vehicle drove southbound through the alley, and someone fired toward the residence from the moving vehicle.

Gun violence across Minneapolis has been on the rise as police, city leaders and community members have been making pleas for change.

RELATED: Tired of waiting, some faith leaders are jumping to action to fight against violence

Aniya and Trinity are two of three children 10 or younger to be shot in the past month. Ladavionne Garrett Jr., 10, was shot while riding in a vehicle in Minneapolis. Garrett remains in critical condition at North Memorial. No arrests have been made in connection to any of the shootings.

Earlier this week, Mayor Frey, Police Chief Arradondo and other Minneapolis leaders announced a $30,000 reward fund for information about the recent child shootings.