The Federal Reserve is imposing a sweeping new set of restrictions on the investments its officials can own, a response to questionable recent trades. 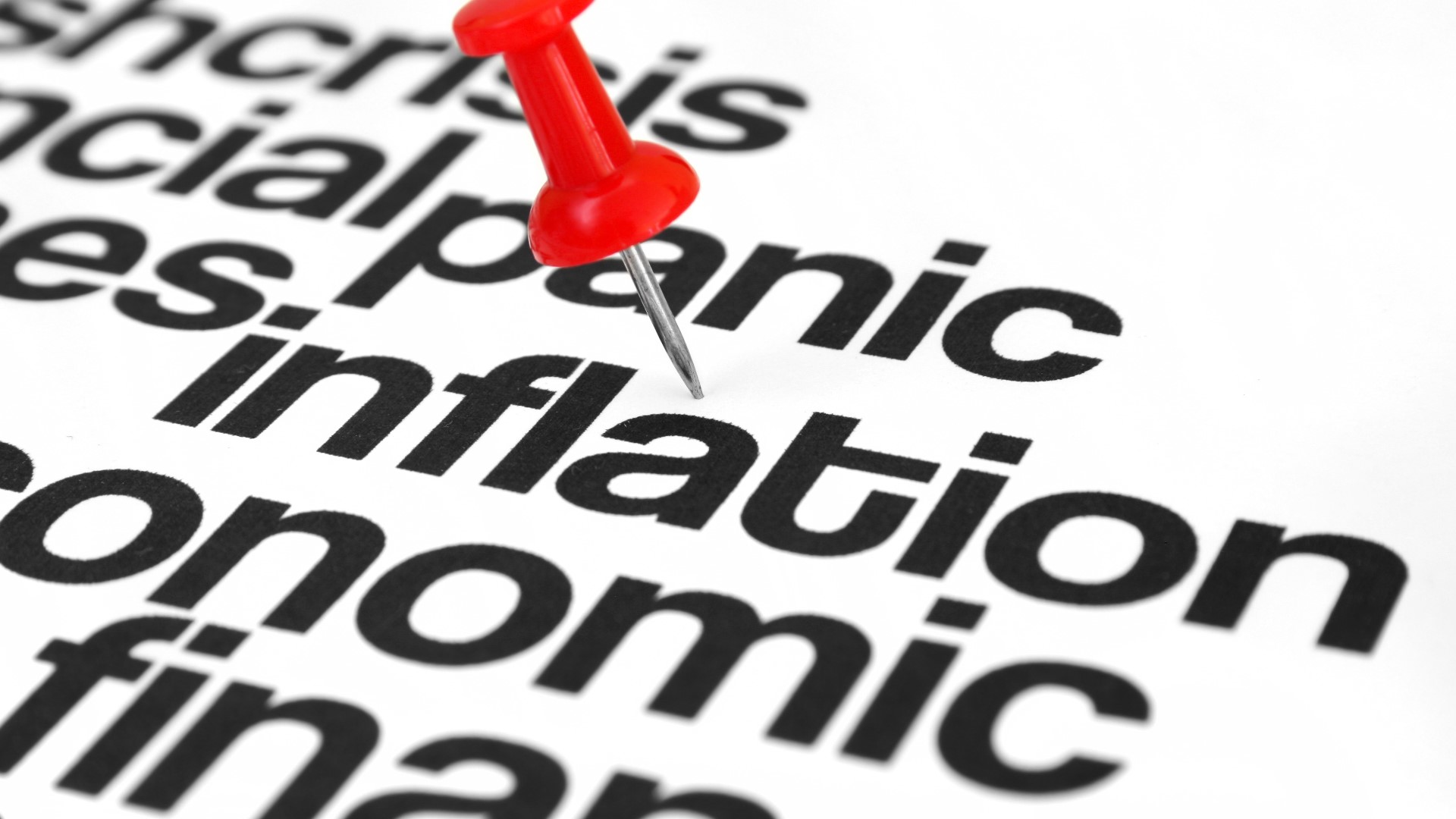 WASHINGTON — The Federal Reserve is imposing a broad new set of restrictions on the investments its officials can own, a response to questionable recent trades that forced two top Fed officials to resign.

The Fed announced Thursday that its policymakers and senior staff would be barred from investing in individual stocks and bonds. They would also have to provide 45 days' advance notice of any trade and receive prior approval from ethics officials. And they would have to hold the investments for at least a year.

The new rules, which have yet to be implemented, would also require Fed officials to publicly disclose all financial transactions within 30 days, and would bar trading during periods of "heightened financial market stress."

The central bank said it hasn't yet decided how to define such periods. Nor did it say when the new rules would take effect. Fed officials suggested that they might have to expand their legal staff to implement them.

The changes announced Thursday would limit Fed officials to owning diversified investments, such as mutual funds, rather than individual securities.

"These tough new rules raise the bar high in order to assure the public we serve that all of our senior officials maintain a single-minded focus on the public mission of the Federal Reserve," Chair Jerome Powell said in a statement.

RELATED: Fed foresees a potential rate hike as soon as next year

Powell, who is under consideration by the Biden administration for a second four-year term as Fed chair, came under fire last month after it was revealed that two regional Federal Reserve Bank presidents traded stocks and other investments last spring. Although the trades complied with Fed financial ethics rules, they occurred while the Fed was taking expansive steps to boost the economy and calm financial markets. As a result, the trades raised the possibility of conflicts of interest, because the two officials could have profited from the Fed's actions.

One of the officials, Robert Kaplan, who was president of the Dallas Fed, made trades of $1 million or more in 22 stocks last year, including Apple, Facebook and Chevron.

The other official, Eric Rosengren, who was head of the Federal Reserve Bank of Boston, invested in funds that held mortgage-backed securities of the same type that the Fed was buying as part of its efforts to hold down longer-term interest rates.

Kaplan and Rosengren announced their resignations soon after the questionable trades came to light.

Ethics experts said the trades underscored how lax the Fed's rules were given its outsize influence over financial markets. The regional Fed bank presidents take part in private discussions about potential interest rate changes that stand to affect the financial markets. They can also move markets in their frequent public speeches, which typically reflect their inside knowledge of the Fed's policy discussions.

Powell's term expires in February, but most observers expect the White House to announce a decision this fall. Many progressive groups, though, have urged the administration to nominate Lael Brainard, a member of the Fed's governing board, or some other candidate, rather than Powell. Some have argued that the Fed's rules around investing were too lax.

Not all critics are likely to be satisfied by the stricter rules unveiled Thursday.

"The changes announced today by the Federal Reserve are long overdue and a good start but don't go far enough," said Dennis Kelleher, president of Better Markets, an advocacy group.

The Fed should apply them more broadly, Kelleher said, to any Fed employees with access to nonpublic information — not just senior officials. Senior leaders, Kelleher said, should have to put their holdings in a blind trust.

The Fed considered blind trusts, officials said, but did not choose that route because officials would be unable to guarantee that they were not invested in individual stocks or bonds.

Powell's own investments have also raised concerns. A former partner at the Carlyle Group, an investment firm, Powell owns municipal bonds, a type of security that the Fed bought last year for the first time as part of its efforts to ensure that financial markets could operate smoothly.

At a news conference Sept. 22, Powell said he thought that Fed officials generally shouldn't own financial assets of the kind that the Fed itself is purchasing. He said he had owned muni bonds for years.

Powell will have to sell the muni bonds under the new rules, Fed officials confirmed, and other policymakers will also likely have to sell some investments.