Senate Democrats say they will make a push starting early this year toward potentially legalizing marijuana at the federal level. 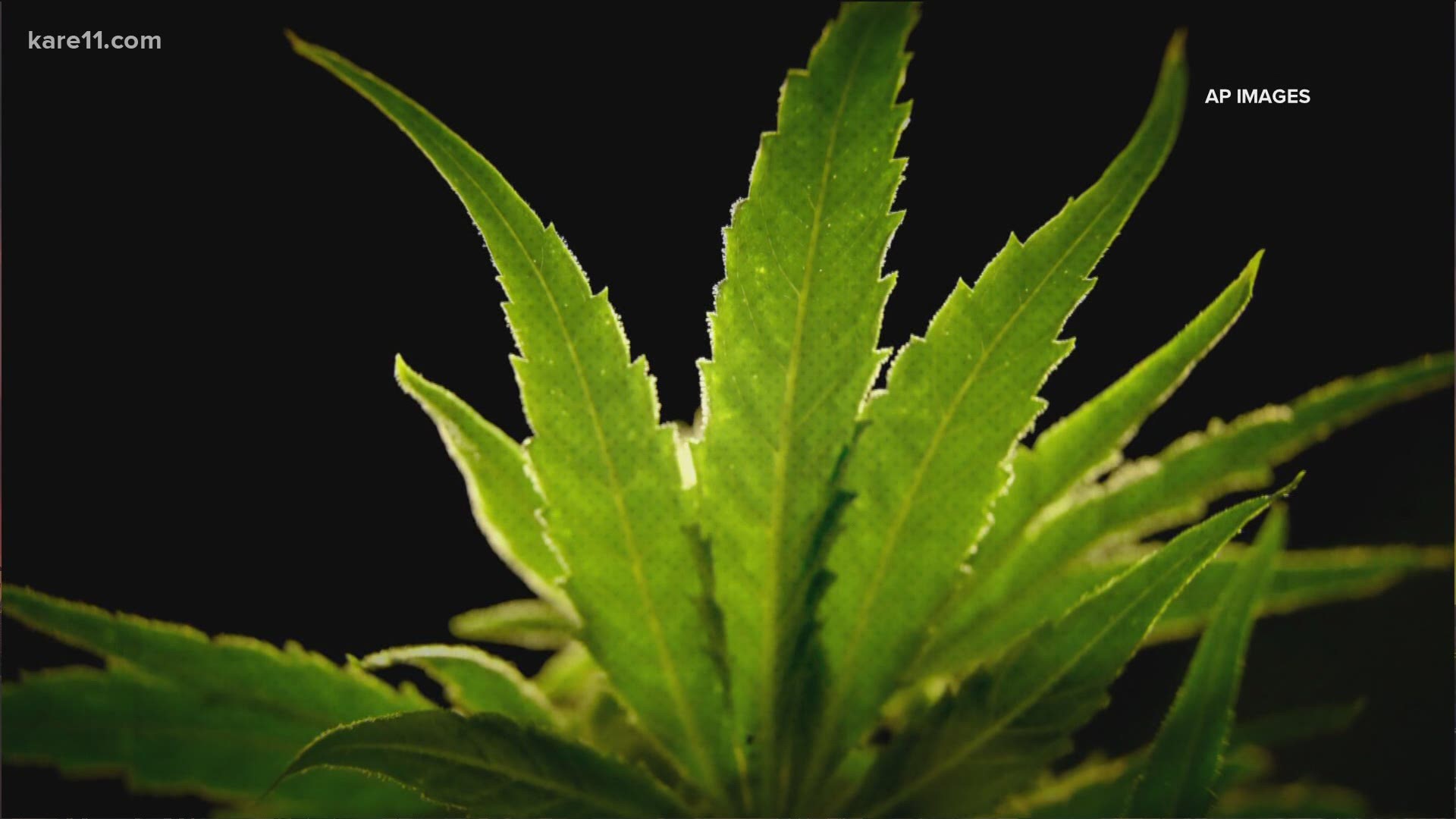 Congressional Democrats are expressing hope that their newfound Senate majority can pave the way toward the federal legalization of marijuana, noting that the war on drugs has most notably targeted people of color.

“The War on Drugs has been a war on people—particularly people of color," the senators said. "Ending the federal marijuana prohibition is necessary to right the wrongs of this failed war and end decades of harm inflicted on communities of color across the country. But that alone is not enough. As states continue to legalize marijuana, we must also enact measures that will lift up people who were unfairly targeted in the War on Drugs."

They added that marijuana legalization reforms will be a priority in the Senate.

Rep. Earl Blumenauer, D-Ore., co-chair of the Congressional Cannabis Caucus, said he was excited by the announcement.

"Last year, we moved heaven and earth to get a bill passed through the House with key criminal justice and restorative justice provisions, but (Senate Minority Leader) Mitch McConnell blocked consideration. Now, new Senate leadership is prepared to pick up the mantle," Blumenauer said in a statement.

House Democrats passed the MORE Act last December to decriminalize marijuana at the federal level, but that was before that Congress adjourned and never made it through the Senate. It was expected to be introduced again in the current Congress.

The Senate is split 50-50 between Democrats and Republicans, but Vice President Kamala Harris is the tie-breaking vote if it comes down to that.

As voters in more states approve of legalizing marijuana, some states are putting up a fight. Idaho lawmakers last week moved forward with a proposed state constitutional amendment that would bar the legalization of marijuana there.