The American Meteor Society says it received more than 200 reports of a bright fireball over eastern Ohio and Pittsburgh. 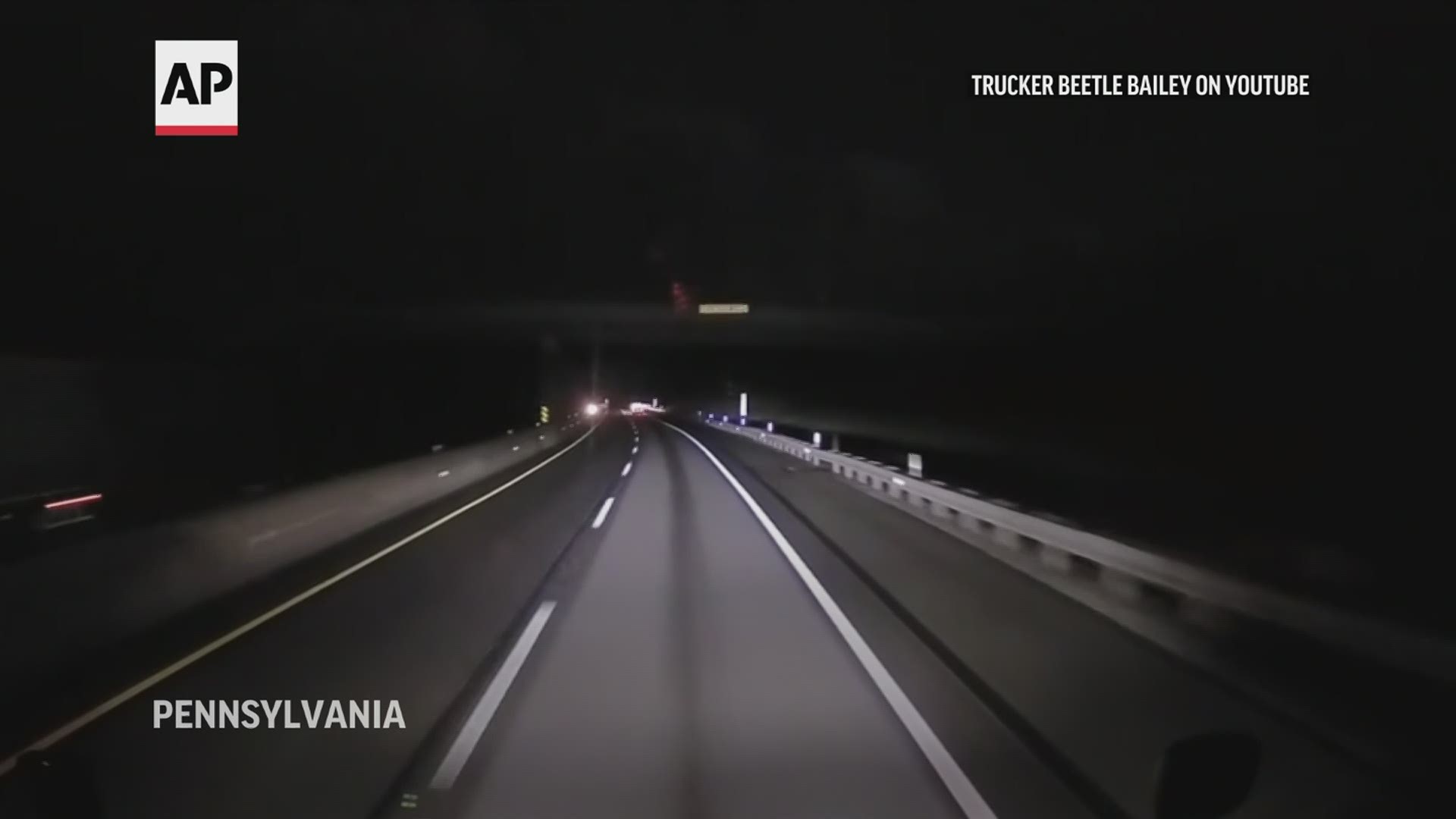 PITTSBURGH — A flash that lit up the skies over parts of Pennsylvania and Ohio in the wee hours of Wednesday was probably a random meteor, an expert said.

Many social media users around the Pittsburgh area reported seeing a streaking fireball shortly after 4 a.m. It remained in the skies for a short time before disappearing from view.

A security camera at a property owned by Mark and Rosemary Sasala in New Lyme, Ohio, northwest of Pittsburgh, captured a brief, bright flash partially obscured by clouds around 4:20 a.m.

RELATED: Geomagnetic storm may bring Northern Lights to parts of the U.S.

The American Meteor Society, a nonprofit group, said it received more than 200 reports of a bright fireball over eastern Ohio. Robert Lunsford, a society official, said the fireball was most likely a random meteor not associated with any known meteor shower.

It takes an object only the size of a softball to create a flash as bright as the full moon, Lunsford said. This object was probably a bit larger, Lunsford said, but more analysis would be needed to determine its size.

The National Weather Service in Pittsburgh said it was aware of the reports but had no information. Officials at the University of Pittsburgh’s Allegheny Observatory did not immediately comment.

Video of the light flash was also caught on traffic cameras by the Ohio Department of Transportation. 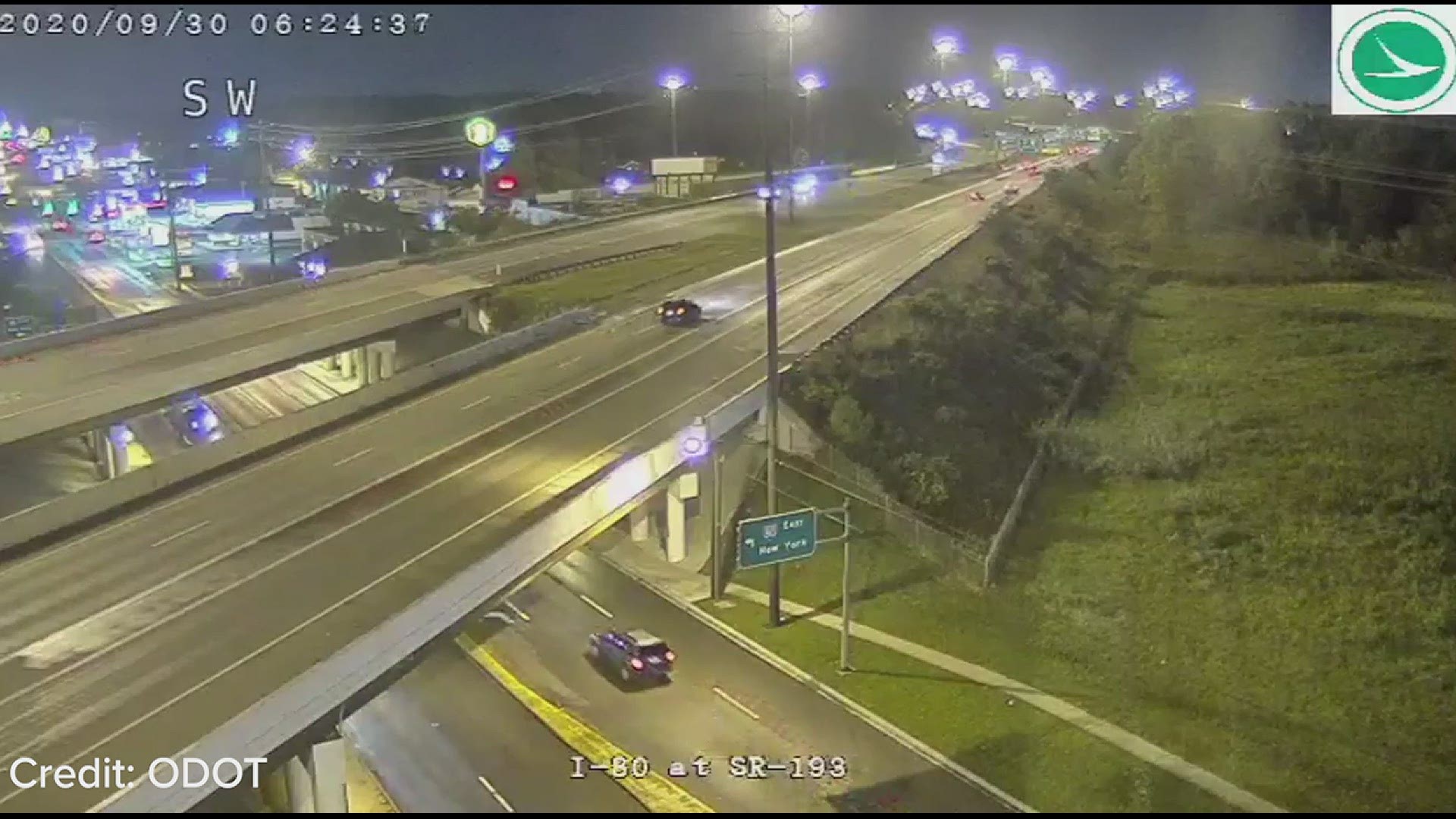 RELATED: One of the most popular constellations is set to return this fall

RELATED: "In The Sky" has a quiz for you about meteors