Michigan Gov. Gretchen Whitmer declared a state of emergency for the city of Flat Rock and Wayne and Monroe counties. 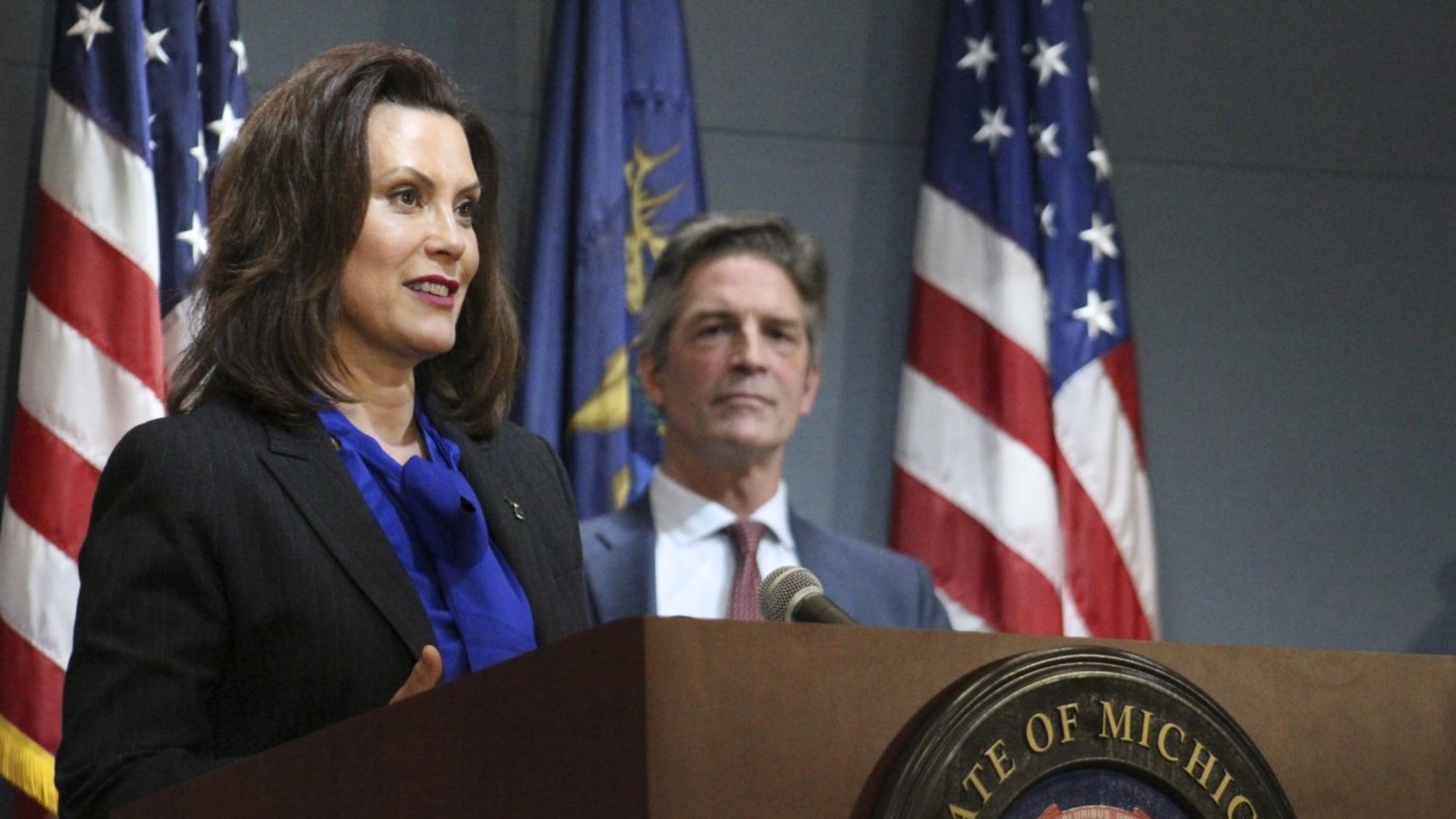 FLAT ROCK, Mich. — A Ford plant is the source of benzene vapor in sewers that forced the evacuation of 10 homes and a school in the Detroit suburb of Flat Rock, according to state and company officials.

The Michigan Department of Environment, Great Lakes, and Energy confirmed Friday that the source of the flammable vapor is a fuel leak at the Ford Flat Rock Assembly Plant.

“HAZMAT technicians will begin mitigating flammable vapors in the municipal sanitary system by injecting fire suppressant foam. These activities will take place at various locations where levels of benzene have been detected in a 4-square-mile perimeter of Flat Rock,” the department said.

Ford on Wednesday discovered “what originally looked to be a relatively small leak in a pipe that carries gasoline used to fuel vehicles built at the plant,” said Bob Holycross, Ford’s vice president of sustainability, environment and safety engineering. But on Friday, the company “determined that the scale of the fuel leak was much larger, and that Ford is the likely source of the problem in Flat Rock, for which we apologize,” he said.

The Michigan Department of Environment, Great Lakes and Energy said in an email late Friday that an estimated 1,000 to 3,000 gallons of unleaded gasoline spilled into the sewers.