Fortnite returns with Chapter 2 and a new map

After a black hole took the game down worldwide, the game has a refreshed look and new ways to level up. 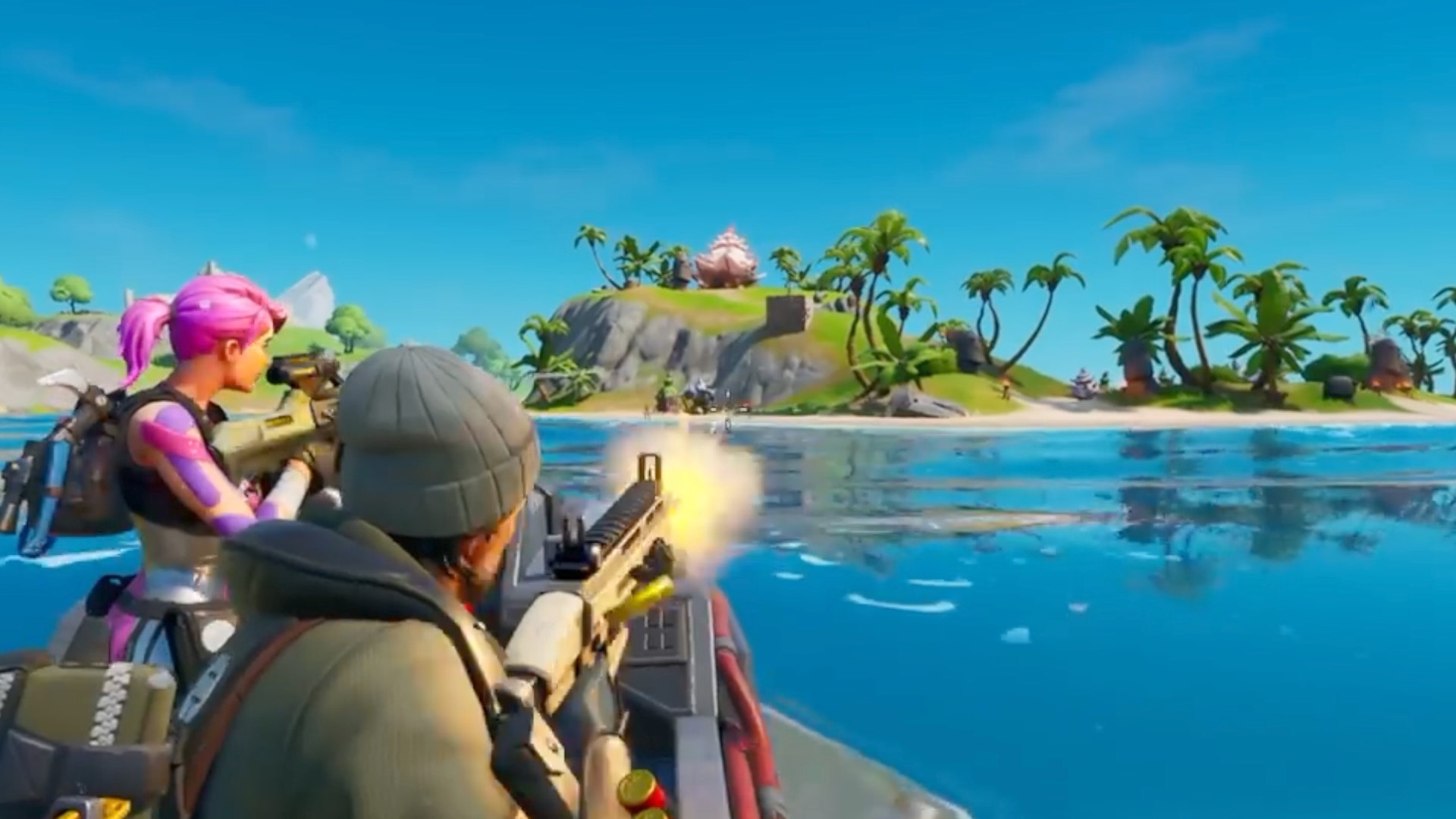 The Fortnite black hole has ended and now players are back in the game exploring a new island as the second chapter of the game commences.

According to the Washington Post, players are now greeted with a Chapter 2 trailer before the character Jonesy jumps out of the black hole and the first match begins.

The new chapter also offers ways to gain experience points and to level up, including through assisting other players with a kill and through using the new medal system rewarding players for completing various activities.

Fans were left confused and curious after an estimated 5.5 million people watched a live streamed event Sunday afternoon titled "The End." During the live stream, players watched as the game was sucked in to a swirling black void, leaving behind a black hole that prohibited players from accessing the game.

Epic, Fortnite's game developer, took the game offline between 4 and 6 a.m. Tuesday to update the game. When the upgrades were made, players were greeted with the second chapter of the game.

While the goals are the same, the game is now more challenging due to the new map and game mechanics. Two things gaming experts say will take a significant time to get used to.

The new map features new locations and a more mountainous terrain. Epic has yet to uncover the names of some of the new locations, but there are 13 new landmarks around the island, while some spots, like Retail Row and Salty Springs, have made it through the update.

According to Engadget, the new chapter comes with new skins, emotes and guns, but the game continues to be largely the same. The goal is to avoid or eliminate the 99 other players who have parachuted onto a remote island. Victors will win a "Victory Royale."