The move is seen as unprecedented. The practices by Google were said to be "particularly serious because they penalize Google's competitors" in certain markets. 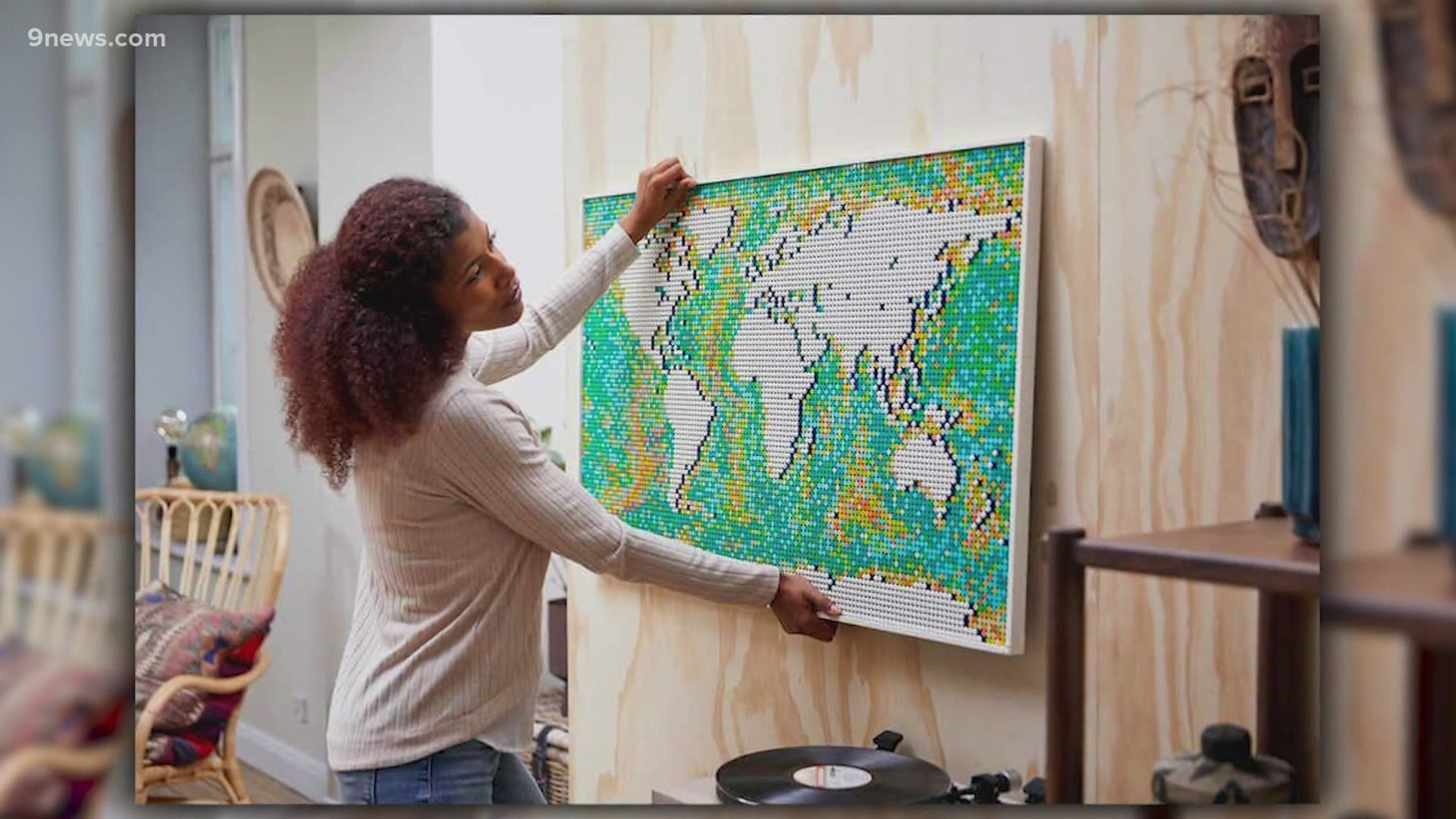 Practices used by Google "are particularly serious because they penalize Google's competitors" in certain markets and publishers of mobile sites and applications, the statement by the Competition Authority said.

"The authority recalls that a company in a dominant position is subject to a particular responsibility, that of not undermining," the statement said.

Google, based in Mountain View, California, did not dispute the facts and opted to settle, proposing changes, the statement said.

The head of the authority, Isabelle de Silva, said the decision was unprecedented.

"(It's) the first decision in the world to look into complex algorithmic auctions processes through which online display advertising works," she said.