Variety and Hollywood Reporter claim HBO Max and Warner Bros. are in the early "development stages" to make a "Harry Potter" TV series. 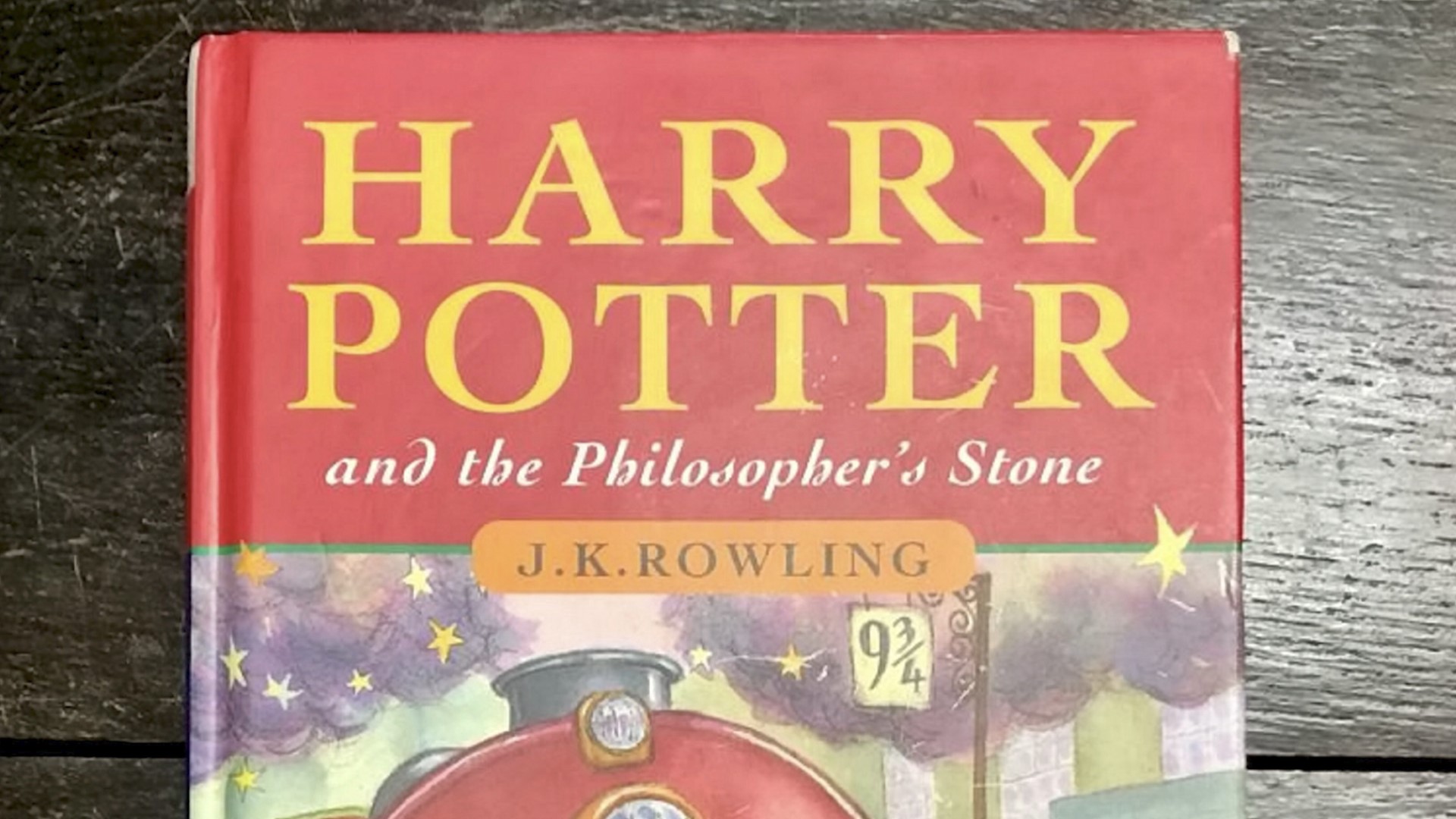 WASHINGTON — Could the world of "Harry Potter" become a TV show? Variety and Hollywood Reporter say HBO Max and Warner Bros. are in the early "development stages" to make it a reality.

Variety reports that there is no word yet on the focus of the show, or who would be the writers or talent included in the project. However, Hollywood Reporter claims several executives have had multiple conversations to bring the beloved story to the streaming platform. A source described to DEADLINE that so far, the only development has been "exploratory conversations.”

In response, HBO Max and Warner Bros. released a statement shooting down the rumors.

"There are no Harry Potter series in development at the studio or on the streaming platform," HBO Max and Warner Bros. said in a statement to The Hollywood Reporter.

The seven-book series written by J. K. Rowling, which sold over 500 million copies, and the eight movie franchise inspired from the books, is one of the most popular franchises of all time. A third film in the "Fantastic Beasts" spinoff franchise is expected to be released in 2022. An eighth "Harry Potter" story was turned into an award-winning play.

However, recent controversy has surrounded the "Harry Potter" world. J.K. Rowling faced serious backlash last year after she posted a series of tweets about transgender people. She criticized an opinion piece published by the website Devex, a media platform for the global development community, that used the phrase “people who menstruate.”

Then in November, "Fantastic Beasts” star Johnny Depp said he would be leaving his role in the franchise after he lost a libel case against The Sun tabloid newspaper for a 2018 article that labeled him a “wife beater.” "James Bond" series star Mads Mikkelsen is expected to replace Depp in the movie series.