After 50 years, hippie era law on large gatherings in Indiana is dropped

The law was recently removed as part of an effort to repeal Indiana county ordinances that have no practical use but have been on the books for as long as 100 years. 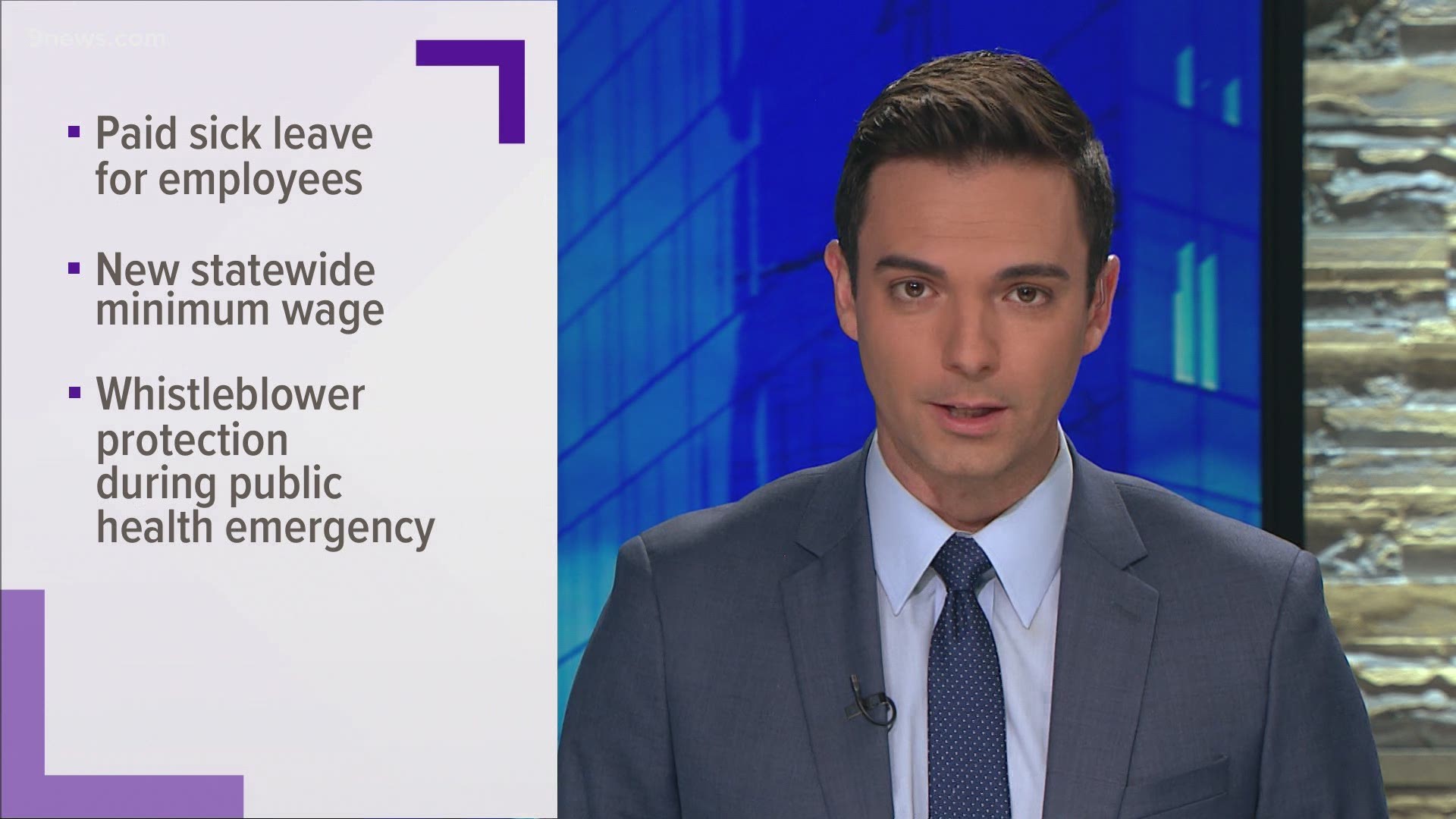 LaGrange County, Indiana, has repealed a 1971 law that was intended to block huge gatherings like the 1969 Woodstock music festival in New York state.

"I called it our anti-hippie ordinance," county commissioner Dennis Kratz said with a smile.

The ordinance regulated large gatherings that lasted more than 12 hours and involved more than 500 people, The News Sun reported.

The law was recently dropped as part of an effort to repeal ordinances that have no practical use but have been on the books for as long as 100 years, especially certain traffic restrictions. County attorney Kurt Bachman's research lasted three years.

"There were, during that process, lots of things that made us go, 'what?' ... It's been an amazing learning process," said Bachman, whose goal was to move county laws to an electronic, searchable record.

The county is in northern Indiana along the Michigan border.

RELATED: These new Georgia laws go into effect on January 1