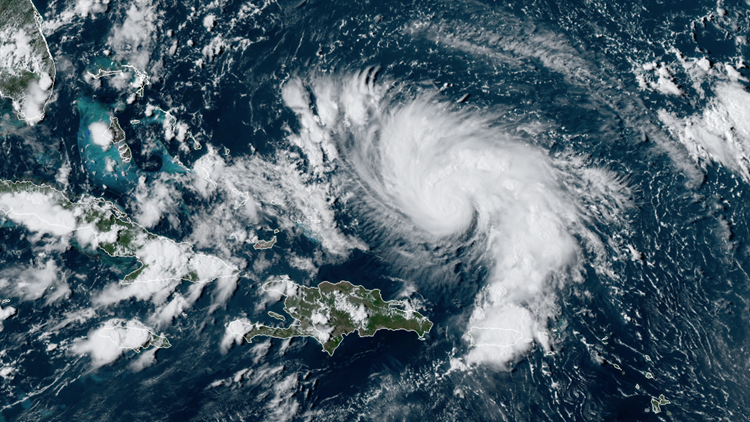 SAN JUAN, Puerto Rico — In a report released Friday, the Inter-American Development Bank also says there were 67 confirmed deaths and that 282 people were still missing as of late October. Those figures have been previously reported.

The development bank report says nearly 29,500 people lost homes or jobs, or were temporarily displaced by the Category 5 storm that hit Grand Bahama and Abaco islands in early September.

The bank says reconstruction will require major investments and will take many years.

Dorian was one of the most powerful Atlantic hurricanes ever to make landfall.