Most retailers offer Black Friday deals online, but thousands of shoppers still woke up before dawn. 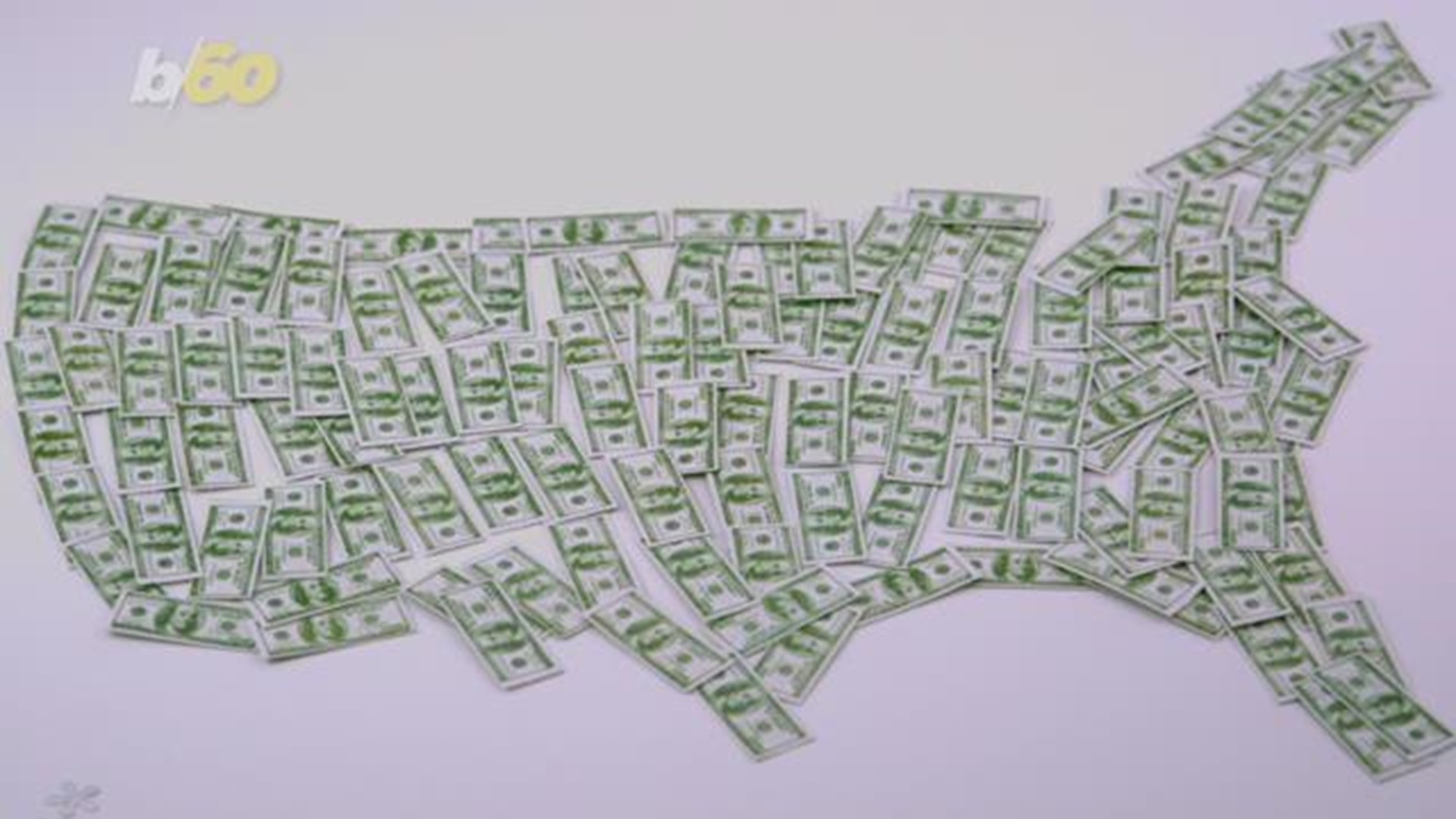 NEW YORK — It would have been easy to turn on their computers at home over plates of leftover turkey and take advantage of the Black Friday deals most retailers now offer online.

But across the country, thousands of shoppers woke up before dawn the day after Thanksgiving and brought their mobile devices with them to take part in this most famous ritual of American consumerism.

Shoppers lined up outside the Mall of America in Bloomington, Minnesota, by 4 a.m., and the crowd had swelled to 3,000 people by the time doors opened at 5 a.m. In Ohio, a group of women was so determined, they booked a hotel room Thursday night to be closer to the stores. In New York City, one woman went straight from a dance club to a department store in the middle of the night.

Many shoppers said Black Friday shopping is as much about the spectacle as it is about doorbuster deals.

Kati Anderson said she stopped at Cumberland Mall in Atlanta Friday morning for discounted clothes as well as "the people watching." Her friend, Katie Nasworthy, said she went to the mall instead of shopping online because she likes to see the Christmas decorations.

"It doesn't really feel like Christmas until now," said Kim Bryant, who lined up at 5:40 a.m. at a mall in suburban Denver with her daughter and her daughter's friend, then sprinted inside when the doors opened at 6 a.m.

Brick-and-mortar stores have worked hard to prove they can counter the competition from online behemoth Amazon. From Macy's to Target and Walmart, retailers are blending their online and store shopping experience with new tools like digital maps on smart phones and more options for shoppers to buy online and pick up at the stores.

The Kohl's app lets customers take photos of products anywhere and find similar items at the department store. And customers, frustrated with long checkout lines, can check out at Walmart and other stores with a salesperson in store aisles.

Priscilla Page, 28, punched her order number into a kiosk near the entrance of a Walmart in Louisville, Kentucky. She found a good deal online for a gift for her boyfriend, then arrived at the store to retrieve it.

"I've never Black Friday-shopped before," she said, as employees delivered her bag minutes later. "I'm not the most patient person ever. Crowds, lines, waiting, it's not really my thing. This was a lot easier."

Roy Haller's son wanted a toy robot for his December birthday. Haller tried to buy it on Amazon, but it was sold out. Friday morning, he frantically searched the internet and found one single robot left, at a Walmart 25 miles from his home in Louisville, Kentucky. He bought it online and arrived an hour later Friday afternoon at a kiosk near the entrance of the store. Employees delivered his bag, he held it up and declared: "I got the last one in Louisville!"

The holiday shopping season presents a big test for a U.S. economy, whose overall growth so far this year has relied on a burst of consumer spending. Americans upped their spending during the first half of 2018 at the strongest pace in four years, yet retail sales gains have tapered off recently and the pace of homebuying has fallen outright. The sales totals over the next month will be a good indicator as to whether consumers simply paused to catch their breath or if they feel slightly less optimistic about the economy in 2019.

The National Retail Federation, the nation's largest retail trade group, is expecting holiday retail sales in November and December — excluding automobiles, gasoline and restaurants — to increase as much as 4.8 percent over 2017 for a total of $720.89 billion. The sales growth marks a slowdown from last year's 5.3 percent, which was the largest gain since 2010. But the figure is still healthy.

The retail economy is also tilting steeply toward online shopping. Over the past 12 months, purchases at non-store retailers such as Amazon have jumped 12.1 percent. Meanwhile, sales at traditional department stores have slumped 0.3 percent. Adobe Analytics, which tracks online retail spending, reported Thursday that Thanksgiving should reach a record $3.7 billion in online retail sales, up 29 percent from the same year ago period.

Black Friday itself has morphed from a single day when people got up early to score door busters into a whole month of deals. Technology has also made it easier for shoppers to slip in and out of the crowds.

But some families are sticking by their Black Friday traditions.

"We boycotted Thursday shopping; that's the day for family. But the experience on Friday is just for fun," said Michelle Wise, shopping at Park Meadows Mall in Denver with her daughters, 16-year-old Ashleigh and 14-year-old Avery. They didn't have a specific list of must-get items this year; they just enjoy the time together.

Target reported that shoppers bought big ticket items like TVs, iPads, and Apple Watches. Among the most popular toy deals were Lego, L.O.L. Surprise from MGA Entertainment and Mattel's Barbie. It said gamers picked up video game consoles like Nintendo Switch, PlayStation 4 and the Xbox One.

Others reported stumbling onto more obscure savings. At a Cincinnati mall, Bethany Carrington scored a $29 all-in-one trimmer for her husband's nose hair needs and, for $17, "the biggest Mr. Potato Head I've ever seen."

At the same mall, Rhonda Ross and Cyndi Jenkins booked a hotel room for Thursday night to maximize their shopping experience. They knew they wanted to buy the Nintendo Switch for their 11-year-old sons, but otherwise just planned to look around and spend time together.

By mid-day Friday, there had not been widespread reports of the deal-inspired chaos that has become central to Black Friday lore — fist fights over discounted televisions or stampedes toward coveted sale items.

Two men at an Alabama mall got into a fight, and one of the men opened fire, shooting the other man and a 12-year-old bystander, both of whom were taken to the hospital with injuries. Police shot and killed the gunman. Authorities have not said whether the incident was related to Black Friday shopping or if it stemmed from an unrelated dispute.

"It's really not that crazy this morning," said Clif Norwine, as he looked out over the Galleria Dallas mall from an upstairs balcony. Norwine says he comes out to Black Friday in part for the sales, but also for the family tradition and the people watching. Shoppers below drifted peacefully, set to a soundtrack of holiday music.