Ireland cancels all its St. Patrick's Day parades due to coronavirus

The St. Patrick's Day parade in Dublin typically draws half a million people onto the city's streets. 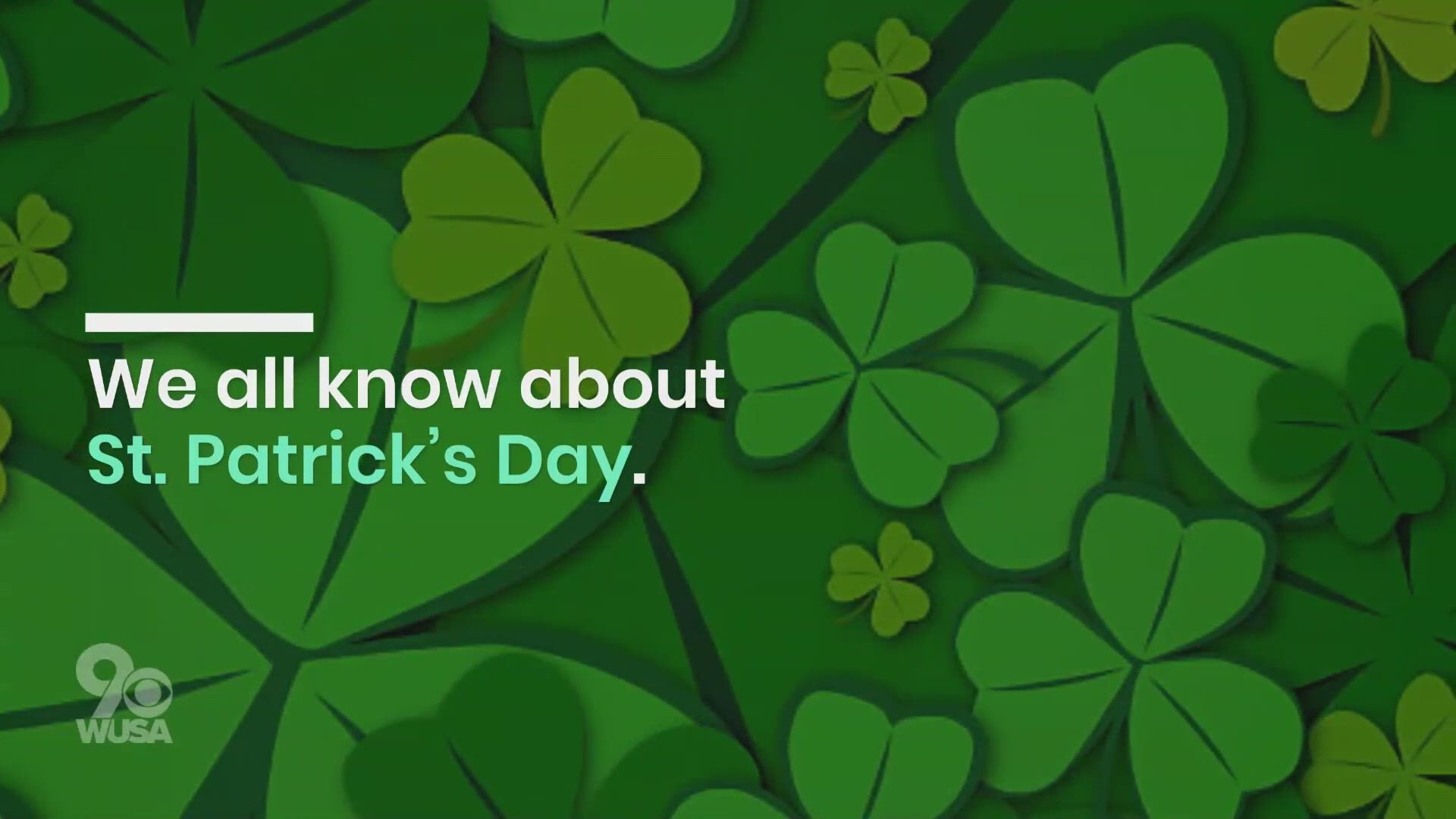 Ireland has canceled all St. Patrick’s Day parades across the country in an attempt to slow the spread of the new coronavirus.

Prime Minister Leo Varadkar announced the cancellation and said “further advice about mass public gatherings will be issued in the next few days.”

The annual March 17 parade in Dublin is one of Ireland’s biggest tourist events, and typically draws half a million people onto the city’s streets. Tens of thousands more flock to parades in Ireland’s second-largest city, Cork, and smaller communities.

Officials in Ireland have also agreed on an aid package to help cover sick pay, illness benefit and supplementary benefit, the BBC reported.

Ireland has 21 confirmed cases of COVID-19, the disease caused by the virus.

Officials at the World Health Organization said Monday that of about 80,000 people who have been sickened by COVID-19 in China, more than 70% have recovered and been discharged from hospitals.

Patients are typically released when they test negative twice for the virus within 24 hours, meaning they’re no longer carrying the virus, although some countries may be using a slightly different definition, that may include when people have no more respiratory symptoms or a clear CT scan.

The World Health Organization said it could take considerably longer for people to be “recovered,” depending on the severity of disease.