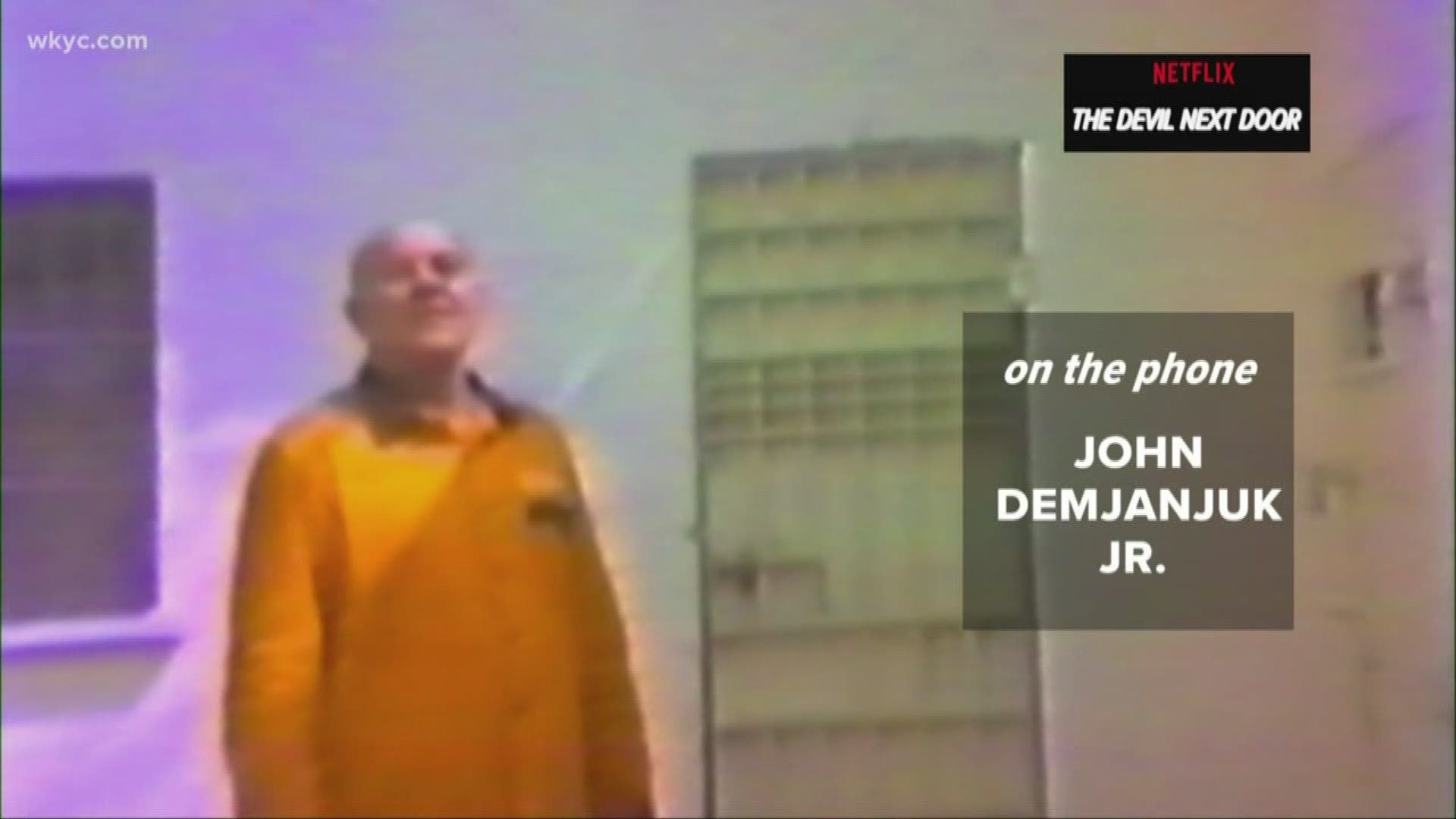 CLEVELAND — There is a new show on Netlfix that you may have heard of called “Devil Next Door.”

It is about John Demjanjuk, a local autoworker accused of being a Nazi death camp criminal.

His family has concerns over how his story is portrayed and shared them with 3News.

“I’m glad that the story’s being told,” said his son John Demjanjuk Jr. “It’s a matter of getting it right.”

The family does not believe the documentary gives a full picture. It ends with Demjanjuk’s conviction in Germany, where he dies at 91 during his family’s appeal, and they feel a viewer could conclude he is the infamous "Ivan the Terrible."

“When he died in Germany the lower court decision was annulled and he died presumed innocent,” his son, John said. “We won, and nobody can ever change that. Unfortunately, the Netflix documentary did not complete that picture--they omitted critical pieces of evidence.”

He said that evidence also includes an earlier court of appeals ruling in the United States.

“That found that our government committed a fraud on the court when they did not provide evidence that was requested, that was exculpatory, that showed that another person was 'Ivan the Terrible' at the time of the extradition,” John Demjanjuk said.

The family says they will “not let it sit” yet will not disclose what action they plan to take.

Listen to the full interview with Demjanjuk Jr. below: 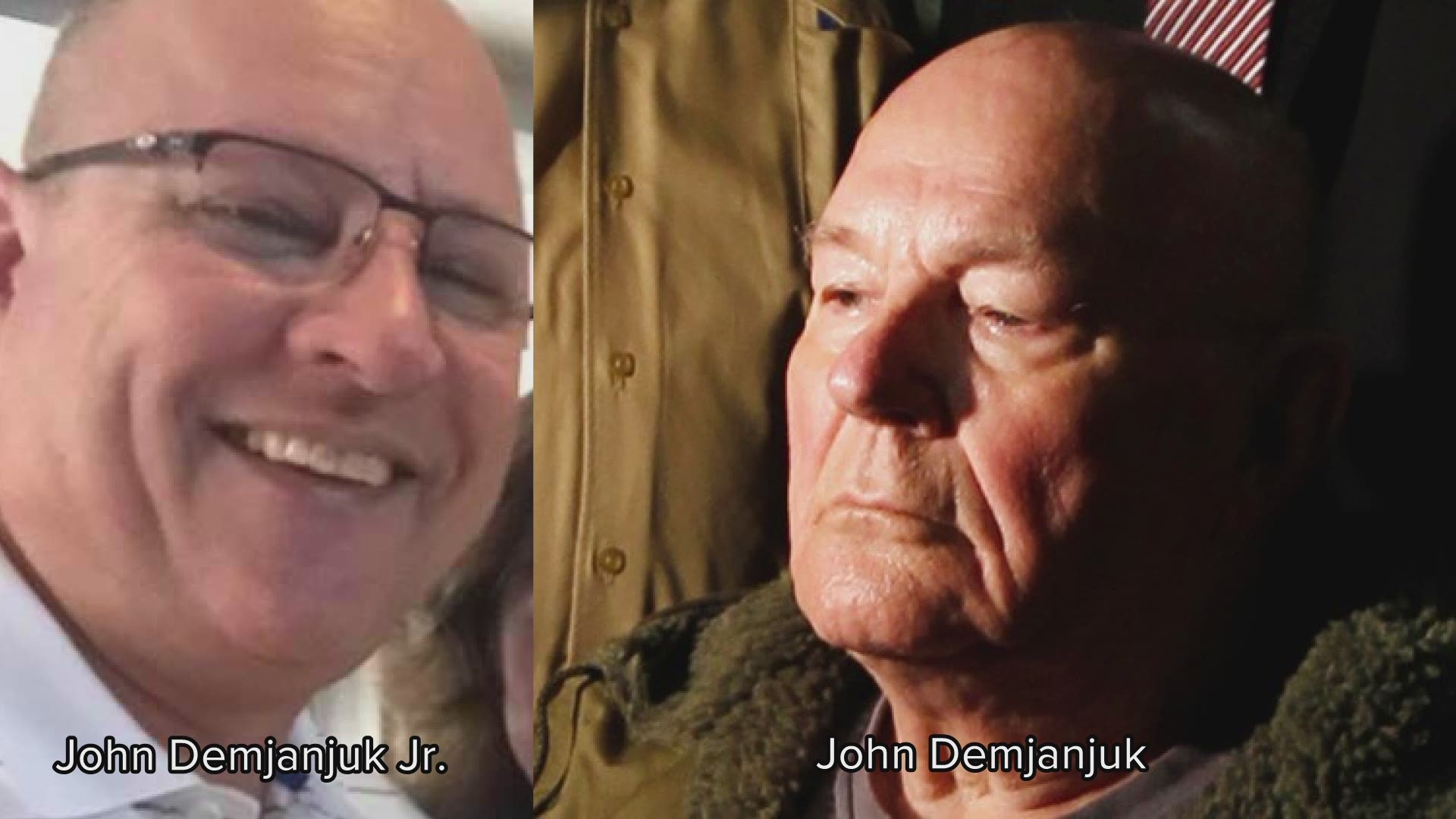