The drama unfolded Friday with federal prosecutors playing a series of recordings from a December 2013 conference call Holmes held with investors in Theranos. 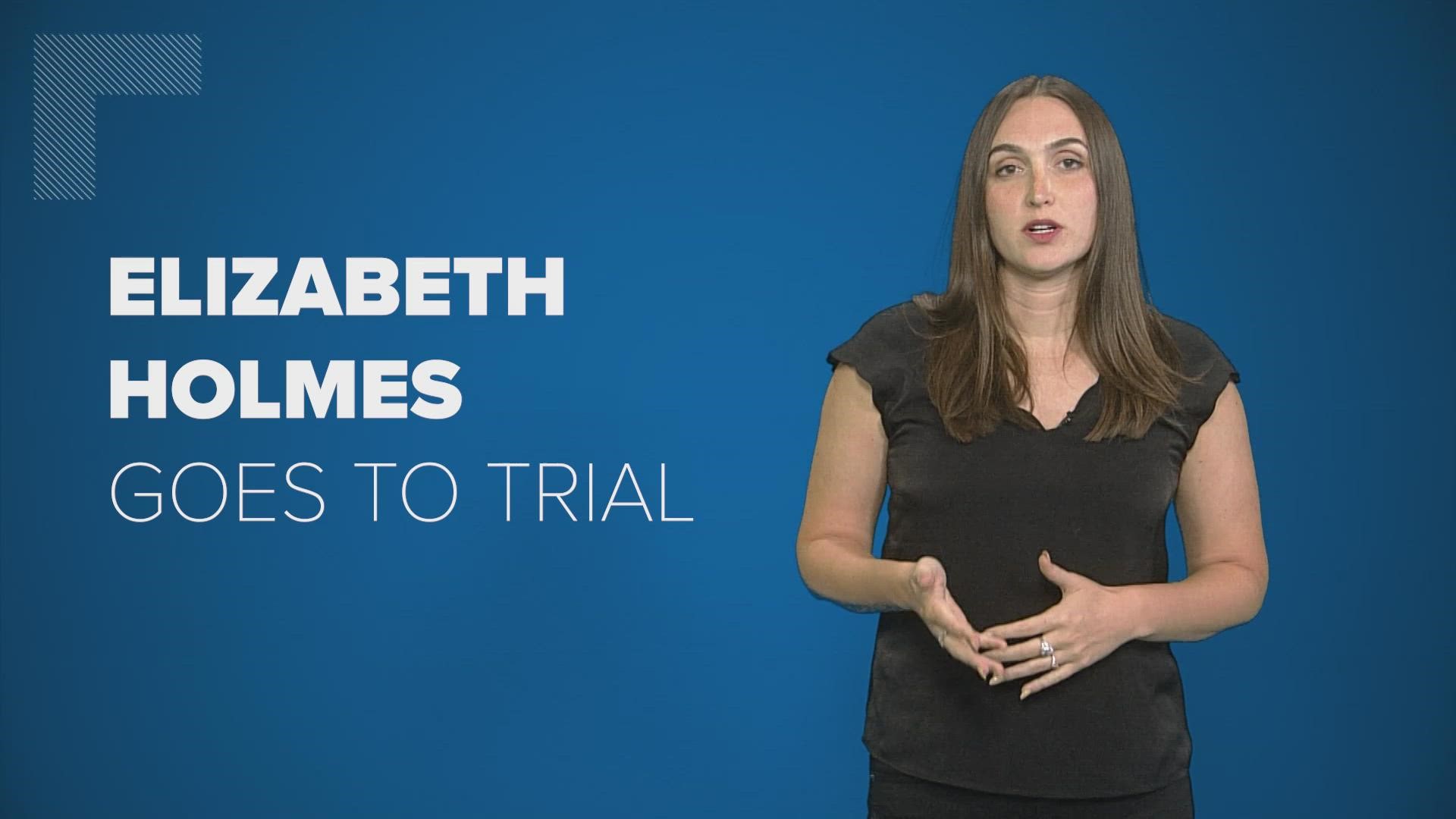 A jury weighing the fate of fallen Silicon Valley star Elizabeth Holmes got its first chance Friday to listen to recordings of her boasting to investors about purported breakthroughs in a blood-testing technology.

The technology heralded as a quantum leap in blood testing, however, later dissolved into a scandal that now threatens to send her to prison.

The drama unfolded in a San Jose, California, courtroom with federal prosecutors playing a series of recordings from a December 2013 conference call that Holmes held with investors in Theranos, the company Holmes started in 2003 after dropping out of college at 19.

The audio clips of Holmes capped the sixth week of a high-profile trial revolving revolving around allegations that Holmes duped sophisticated investors and major retailers with bogus promises about a Theranos device dubbed Edison. The company's machine was supposed to be able to quickly scan for hundreds of potential health problems with a few drops of blood taken with a finger prick.

In the recordings, Holmes boasted about partnerships with big pharmaceutical companies such as Pfizer that evidence in the trial has revealed didn't pan out. She also mentioned contracts that never existed because Theranos couldn't get the Edison to work properly, much to the dismay of former U.S. Defense Secretary James Mattis, a former Holmes ally who testified earlier in the trial.

"We could establish what has the opportunity to be the largest lab in the country," Holmes told investors in one of the clips played Friday. She laid out that ambition just a few months after Theranos had struck a deal to set up blood-testing "wellness centers" in Walgreens stores across the country.

But Theranos wound up in only 40 Walgreens stores. After investing $140 million in Theranos, Walgreens wound up ending the Theranos alliance in 2016, not long after a series of explosive articles in The Wall Street Journal and regulatory audits exposed chronic flaws in the blood-testing technology.

Before everything blew up, Holmes raised hundreds of millions of dollars from a list of investors that included billionaires such as media mogul Rupert Murdoch, the Walton family behind Walmart, and Oracle co-founder Larry Ellison. The clips played Friday were recorded by Bryan Tolbert, an adviser to Dallas real estate developer Carl Hall, who invested $7 million in Theranos.

The flurry of investments at one point valued privately held Theranos at $9 billion, including a $4.5 billion stake owned by Holmes. Now she is facing up to 20 years in prison if she is convicted in a trial that is scheduled to continue until late this year.

As she has done throughout the trial, Holmes on Friday sat stoically alongside her lawyers while her voice filled the courtroom. She has yet to have a reason to speak during the trial, though her attorneys have signaled she make eventually take the witness stand to defend her actions as Theranos' CEO.

Holmes, 37, has denied any wrongdoing, and blamed any misconduct on her former boyfriend, Ramesh "Sunny" Bulwani, who was Theranos' chief operating officer. In court documents, Holmes' lawyers have asserted she was manipulated by Bulwani, a charge his lawyer has vehemently denied. Bulwani faces a separate trial next year.

The jury that listened raptly to the recordings of Holmes was whittled down Friday when U.S. District Judge Edward Davila dismissed one member for an undisclosed reason. Originally composed of 17 people, including five alternates, the jury is now down to 10 men and four women.