Prosecutors alleged Yale violated civil rights laws because it “discriminates based on race and national origin in its undergraduate admissions process." 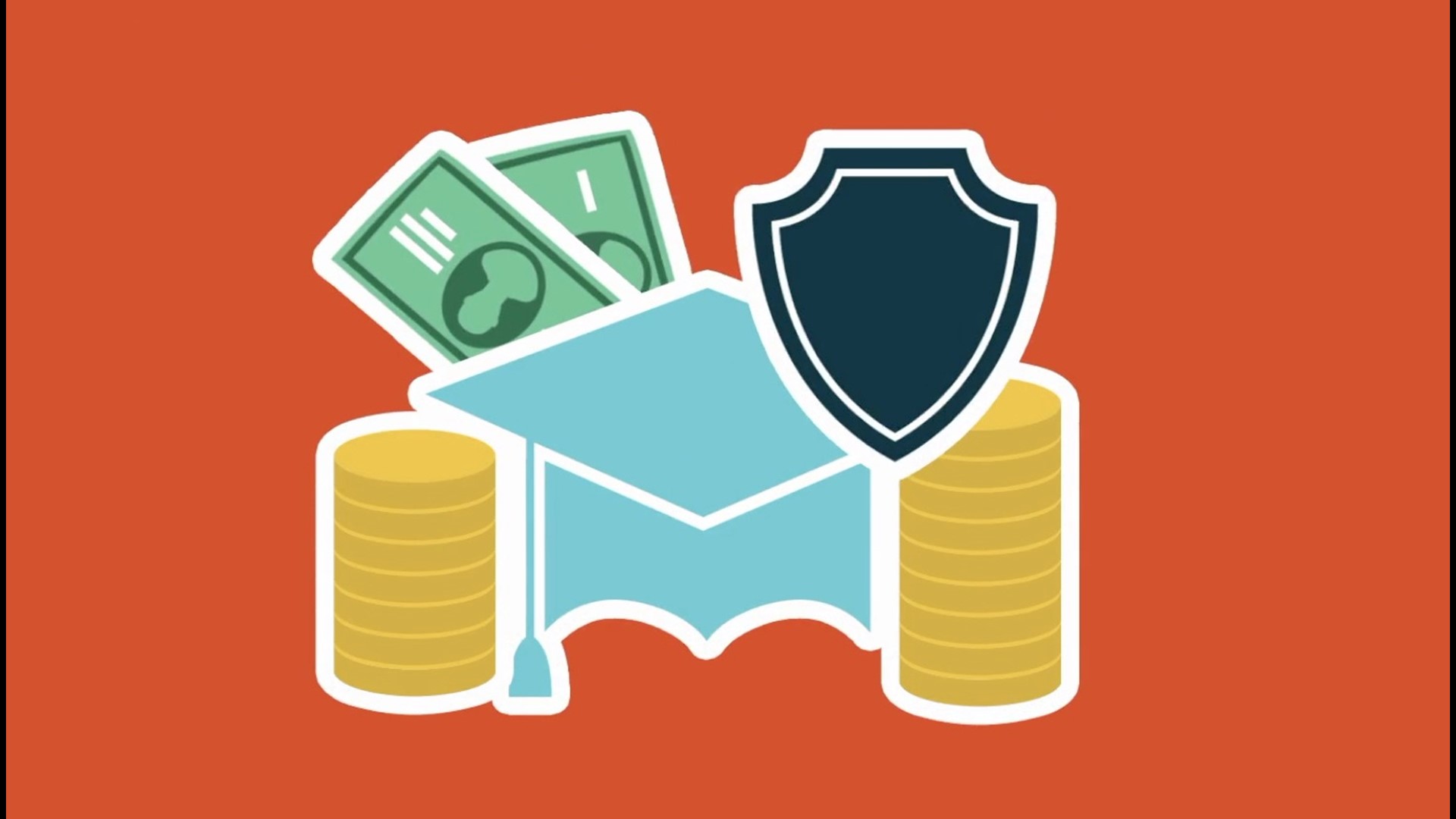 WASHINGTON — The Justice Department on Wednesday dropped its discrimination lawsuit against Yale University that had alleged the university was illegally discriminating against Asian American and white applicants.

The Justice Department noted in its filing that it was voluntarily dismissing the action, filed in October under the Trump administration. A judge must still sign off on it. Federal prosecutors had argued the university violated civil rights laws because it “discriminates based on race and national origin in its undergraduate admissions process, and that race is the determinative factor in hundreds of admissions decisions each year.”

In a statement, a Justice Department spokesperson said it was dropping the lawsuit “in light of all available facts, circumstances, and legal developments” and notified Yale on Wednesday that it had also withdrawn its determination letter that the university discriminated based on race and national origin.

Yale also responded to the decision later with a statement.

Yale President Peter Salovey wrote, "I am pleased that the department has decided to drop its lawsuit and has withdrawn its notices of violation of Title VI and of noncompliance. Instead, the department will resume the compliance review that it set aside last fall in favor of litigation. Yale welcomes the chance to share information with the department, confident that our admissions process complies fully with decades of Supreme Court decisions."

Biden’s Justice Department has already worked to undo some of Trump’s policies, including “zero tolerance,” the immigration policy that was responsible for family separations. Also Wednesday, the Supreme Court agreed to requests from the Biden administration to put off arguments in two challenges to Trump-era policies involving the U.S.-Mexico border wall and asylum-seekers as Biden works to change the policies that had been challenged in court.

The Justice Department’s investigation — which stemmed from a 2016 complaint against Yale, Brown and Dartmouth — also found that Yale used race as a factor in multiple steps of the admissions process and that Yale “racially balances its classes.”

The Supreme Court has ruled colleges and universities may consider race in admissions decisions but has said that must be done in a narrowly tailored way to promote diversity and should be limited in time. Schools also bear the burden of showing why their consideration of race is appropriate.

Yale has said its practices comply with decades of Supreme Court precedent and that it considers a multitude of factors and looks at “the whole person when selecting whom to admit among the many thousands of highly qualified applicants.”

Credit: Associated Press
In this May 24, 2010 file photo, future graduates wait for the procession to begin for commencement at Yale University in New Haven, Conn. (AP Photo/Jessica Hill, File)