Questions being raised after Kodak's stock has a big moment

Kodak's depressed stock price surged last week before the company announced its plans to work with the Trump administration in exchange for a $765 million loan. 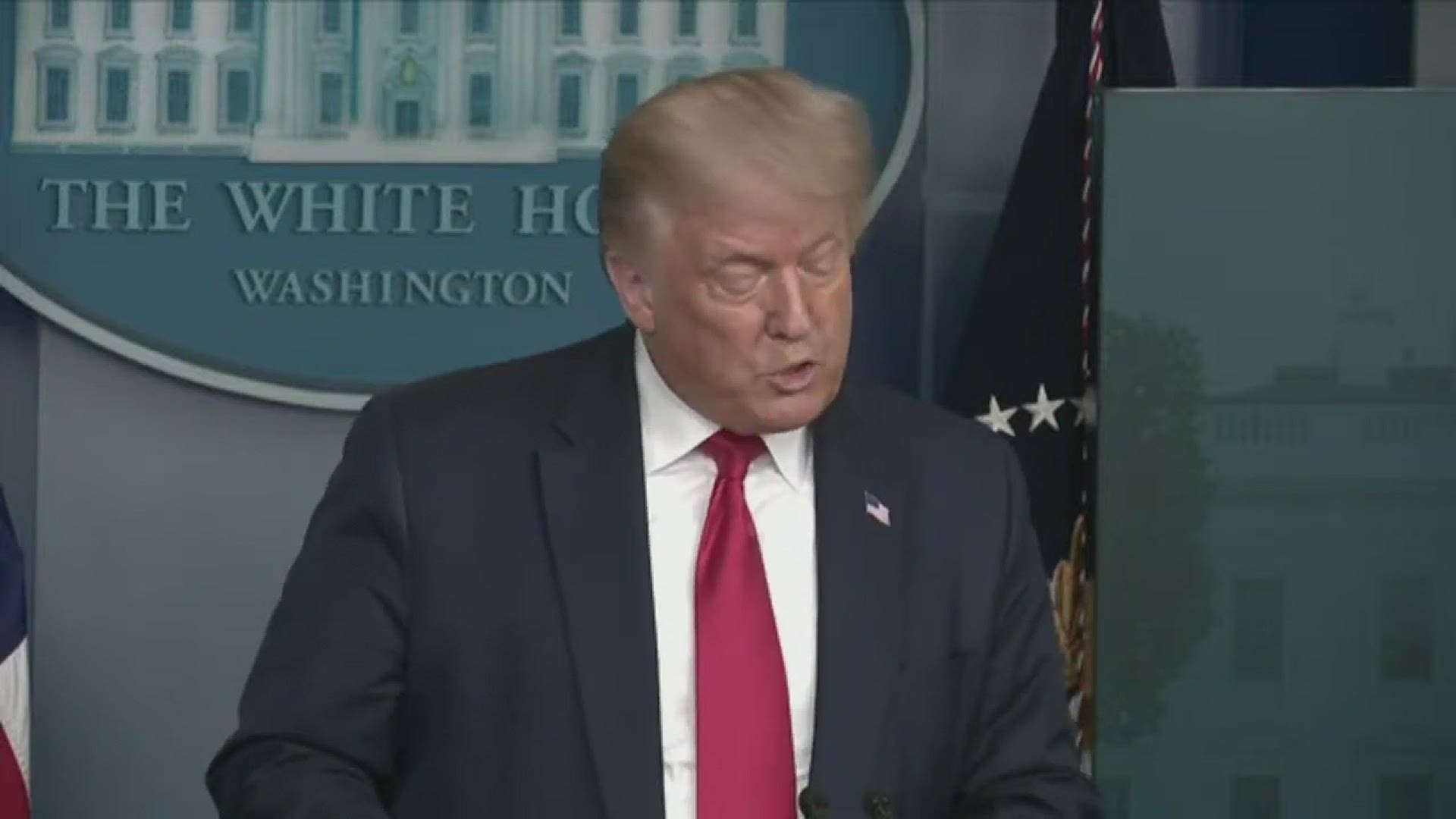 Kodak's depressed stock price surged last week before the company announced its plans to work with President Donald Trump's administration in exchange for a $765 million loan. That prompted Sen. Elizabeth Warren to send a Monday letter asking the Securities and Exchange Commission to investigate whether insider trading laws have been broken.

The SEC is now in the early stages of a probe, according to a report published Tuesday by The Wall Street Journal. The newspaper cited unidentified people familiar with the matter.

Kodak said Tuesday that the Rochester, New York, company intends to cooperate with any potential inquiries, without saying whether it has been contacted by the SEC.

The company's stock soared on the July 28 news about the $765 million loan from the federal government to help Kodak make factory changes necessary to make pharmaceutical ingredients in short supply in the U.S. Its shares rocketed from around $2 to as high as $60 before some of its former debt was converted into stock as part of a complex arrangement.

RELATED: VERIFY: Here’s what we know about TikTok and talk of a ban

Any investigation is likely to focus in an abrupt rally and trading frenzy in Kodak's stock before the company and the Trump administration made their announcement. The rally may have triggered by some of the news being shared online on Twitter and websites by at least two reporters in Rochester and two television stations before the official release of the information.

In its Tuesday statement, Kodak said it didn't intend for the news to be shared by the media in advance.

Asked Tuesday if he had concerns about the Kodak deal, Trump told reporters at the White House: “Well, I don’t know. I wasn’t involved in the deal. The concept of the deal is good, but I’ll let you know.”

He added, “If there is any problem, we’ll let you know about it very quickly, but I wasn’t involved in it.”

Last week, Trump hailed the deal as a breakthrough in bringing more pharmaceutical manufacturing to the United States, and said Kodak has hired some “of the best people in the world” for the new venture.

Warren, a former Democratic Party presidential candidate from Massachusetts, also asked the SEC to look into whether Kodak board members were buying stock in the company while they were secretly negotiating the loan with the Trump administration.

After the news of the deal came out, Kodak also disclosed in regulatory filings that it had issued stock options to several executives on July 27 before its shares soared. Kodak CEO James Continenza was among the recipients.

Kodak said the stock option grants were approved by shareholders in May and issued July 27 to preserve the value of Continenza had already earned before the dilution triggered by the conversion of old debt.

Although Kodak became world famous for its inroads in photography before digital technology decimated the market for film, it also has a lesser-known pharmaceutical division. The government loan agreement, which hasn't been finalized, is supposed to used to help expand and renovate existing plants in Rochester and St. Paul, Minnesota.