The grocery chain said it believes less than 1% of its customers were affected as well as some current and former employees. 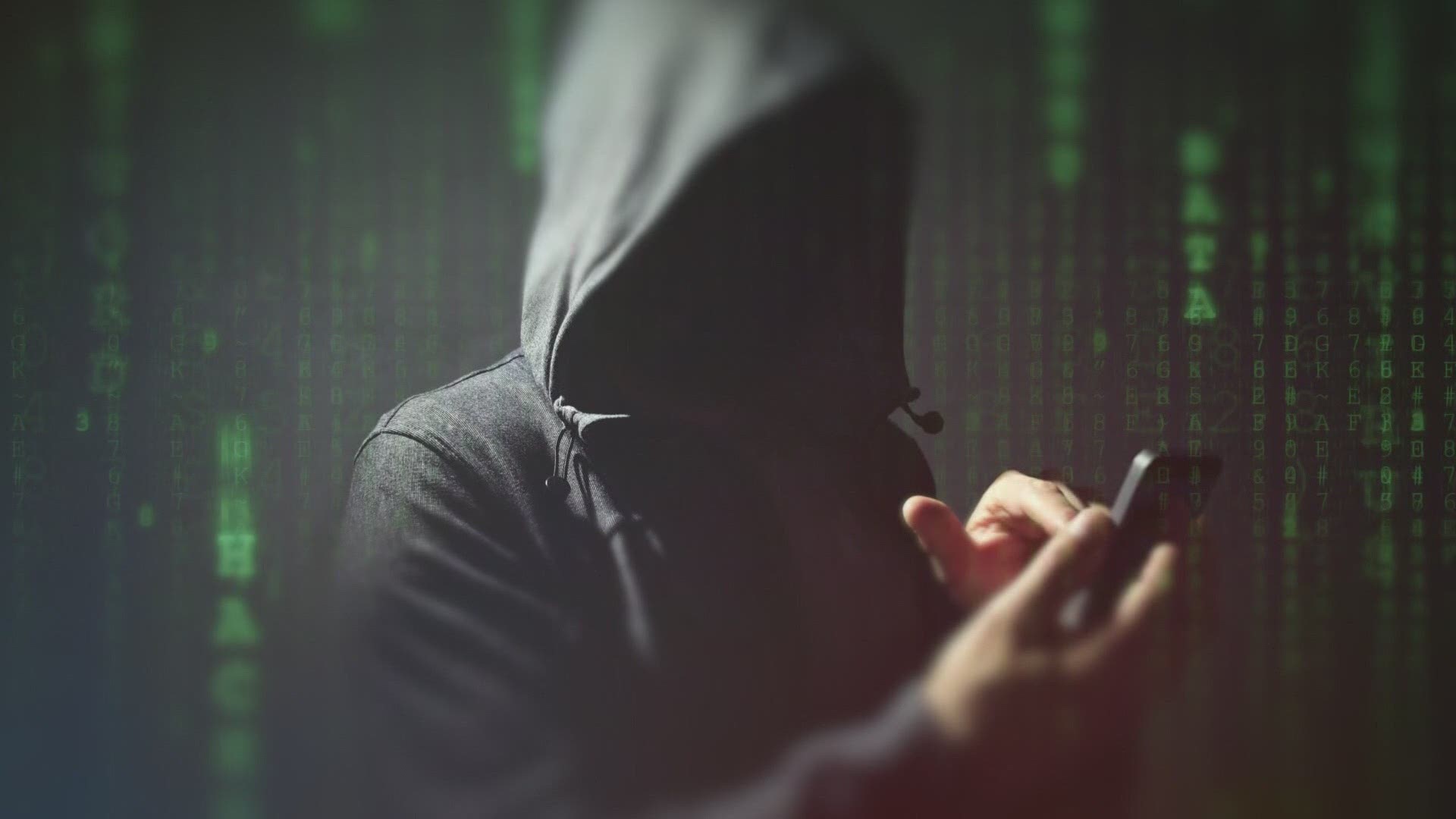 BOSTON — Kroger Co. says personal data, including Social Security numbers of some of its pharmacy and clinic customers, may have been stolen in the hack of a third-party vendor's file-transfer service.

The Cincinnati-based grocery and pharmacy chain said in a statement Friday that it believes less than 1% of its customers were affected — specifically some using its Health and Money Services — as well as some current and former employees because a number of personnel records were apparently viewed.

It says it is notifying those potentially impacted, offering free credit-monitoring.

Kroger said the breach did not affect Kroger stores' IT systems or grocery store systems or data and there has so far been no indication of fraud involving accessed personal data.

RELATED: Massive breach fuels calls for US action on cybersecurity

The company, which has 2,750 grocery retail stores and 2,200 pharmacies nationwide, said Sunday in response to questions from The Associated Press that an investigation into the scope of the hack was ongoing.

Federal law requires organizations that handle personal healthcare information to inform the Department of Health and Human Services of any data breaches.

Kroger said it was among victims of the December hack of a file-transfer product called FTA developed by Accellion, a California-based company, and that it was notified of the incident on Jan. 23, when it discontinued use of Accellion’s services. Companies use the file-transfer product to share large amounts of data and hefty email attachments.

Accellion has more than 3,000 customers worldwide. It has said that the affected product was 20 years old and nearing the end of its life. The company said on Feb. 1 that it had patched all known FTA vulnerabilities.

Other Accellion customers affected by the hack include the University of Colorado, Washington State’s auditor, Australia’s financial regulator, the Reserve Bank of New Zealand and the prominent U.S. law firm Jones Day.

For Washington State’s auditor, the hack was particularly serious. Exposed were files on 1.6 million claims obtained in its investigation of massive unemployment fraud last year.

In the case of Day, cybercriminals seeking to extort the law firm dumped an estimated 85 gigabytes of data online they claimed to have stolen.

Former President Donald Trump is among Day's clients but the criminals told the AP via email that none of the data was related to him. The AP reached out to the criminals with questions via email on the dark website where they posted documents stolen from the law firm.

It is not known if the criminals extorting Day were also responsible for the Accellion hack.

Credit: Albert Cesare / The Enquirer
Kroger bags full of items sit in a cart at Kroger in Newport, Ky., on Wednesday, Aug. 22, 2018.