Kroger: No more gun sales at Fred Meyer stores unless you're 21

Kroger said Thursday that its decision came 'in response to the tragic events in Parkland and elsewhere.' 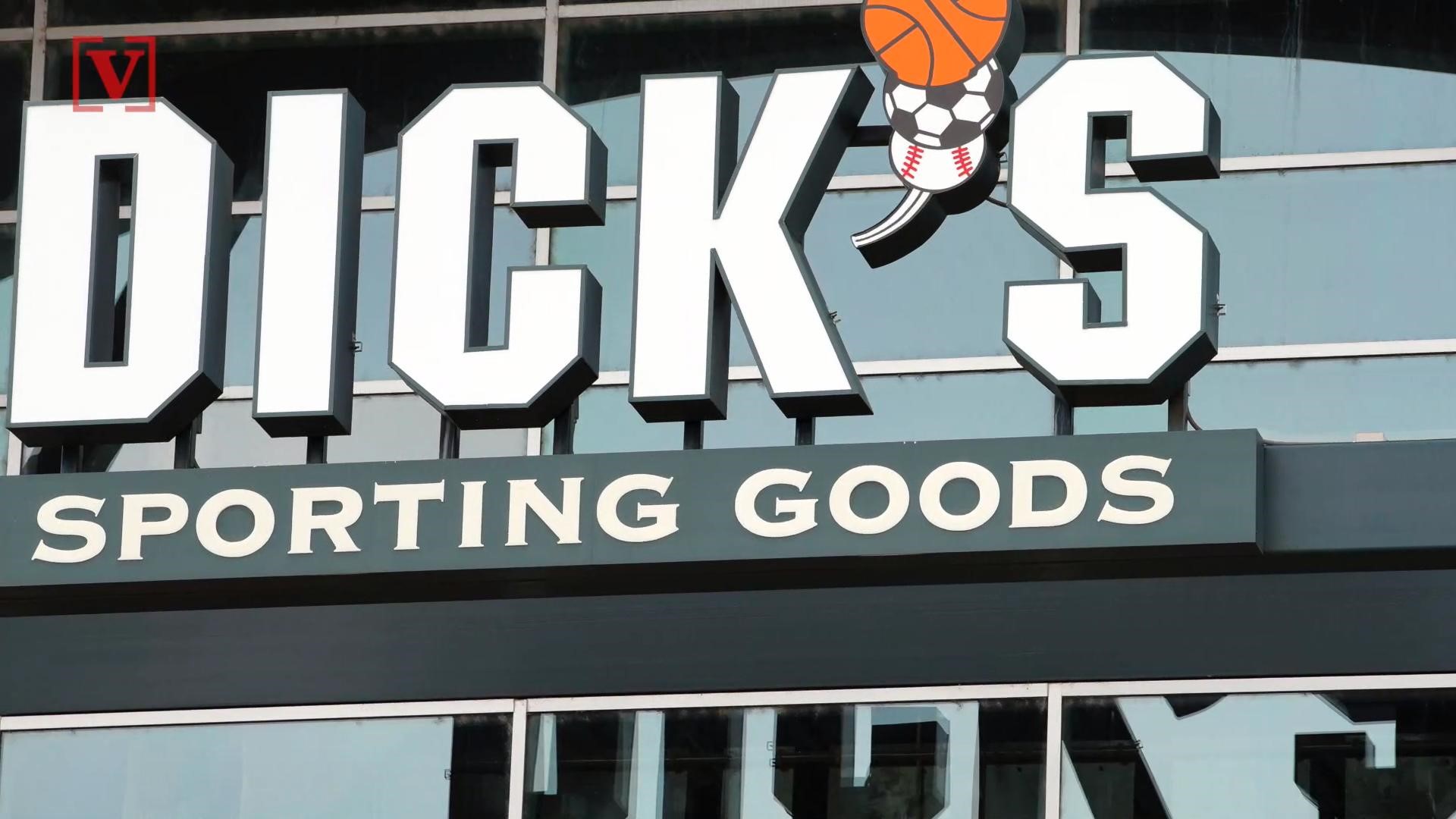 Kroger is banning gun sales at its Fred Meyer stores to anyone younger than 21, joining other national retailers after a 19-year-old armed with an assault-style rile killed 17 people at a Parkland, Fla., high school last month.

The ban comes amid a recharged national debate over gun violence, which prompted Dick's Sporting Goods and Walmart to announce Wednesday that they would raise the minimum age for gun sales to 21.

Kroger said Thursday that its decision came "in response to the tragic events in Parkland and elsewhere," which prompted the company to take "a hard look at our policies and procedures for firearm sales."

Dick's also ended sales of assault-style rifles at its Field & Stream stores, after having already banned the sales at its namesake big-box locations in 2012. Walmart banned those sales in 2015.

While gun-control proponents have applauded the sales bans at big retailers, the range of outlets where guns are sold in the U.S. means that most people who want a weapon won't have any trouble finding one. In fact, any signals that weapons are becoming more difficult to buy could actually help sales, experts say. About 6,800 shops, 56,000 federally licensed dealers and 8,000 pawnbrokers are allowed to sell guns in the U.S. Buyers can also access firearms most weekends at shows at fairgrounds and event spaces.

Fred Meyer locations, which sell general merchandise, stopped selling assault-style rifles in all states except Alaska several years ago. The company said Thursday that it would "no longer accept any special-orders of these weapons in Alaska."

Fred Meyer has about 130 stores in Alaska, Idaho, Oregon and Washington.

"Recent events demonstrate the need for additional action on the part of responsible gun retailers," the company said. "As we refresh stores we are often transitioning gun departments due to softer demand and changing customer preferences.