The protests came after a video online showed a customer complaining about a trans woman was in the women's section of the spa. 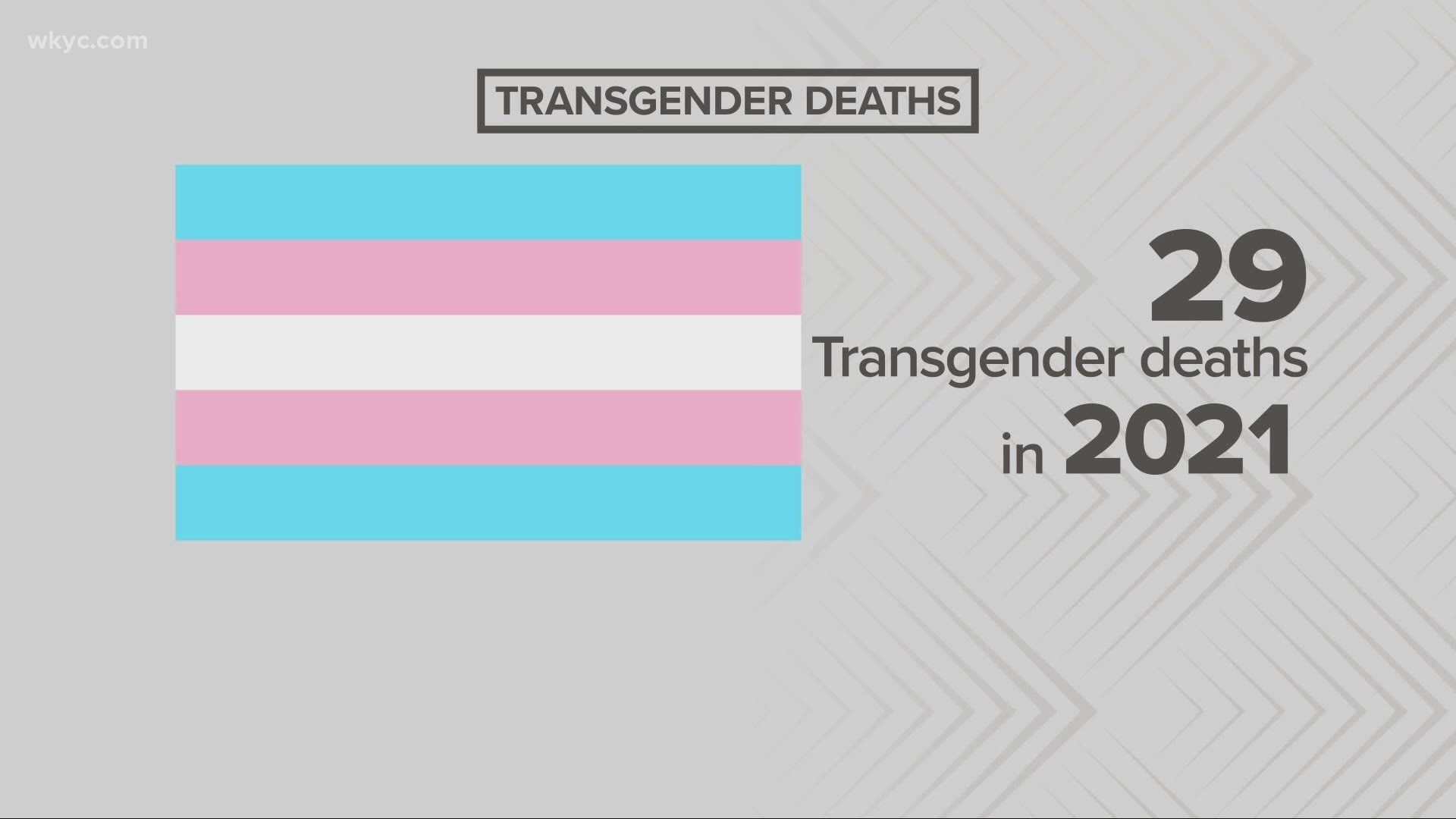 LOS ANGELES — Police declared an unlawful assembly and fired non-lethal projectiles to disperse an unruly crowd on Saturday after a dueling protest over transgender rights at a Los Angeles spa turned violent.

The protests stemmed from a video that circulated online earlier this month, in which an irate customer complained to the staff at Wi Spa that a transgender woman was in the women's section of the spa.

The video sparked controversy after the spa defended its policy of allowing transgender customers in its facilities, the Los Angeles Times reported.

Police declared an unlawful assembly in front of the spa in Koreatown around 11 a.m. when demonstrators against transgender access to the spa's facilities clashed with counter protesters and some in the crowd threw smoke bombs and other objects at officers, Det. Meghan Aguilar, a spokeswoman for the LAPD, said.

Video posted on Twitter shows officers in riot gear hitting protesters with batons and firing bean bag rounds and other projectiles. At one point, a woman was hit in the abdomen, causing her to fall to the ground.

Aguilar said police made “a large number of arrests” for those who ignored orders to disperse. She didn't have an immediate count because authorities were still processing the people who were arrested and screening to see if anyone needed medical treatment.

She said no officer was injured and no protester was transported to hospitals.