Coach Frank Vogel says James is expected to play against the Indiana Pacers, with the Lakers looking to gain the sixth seed and avoid the play-in tournament. 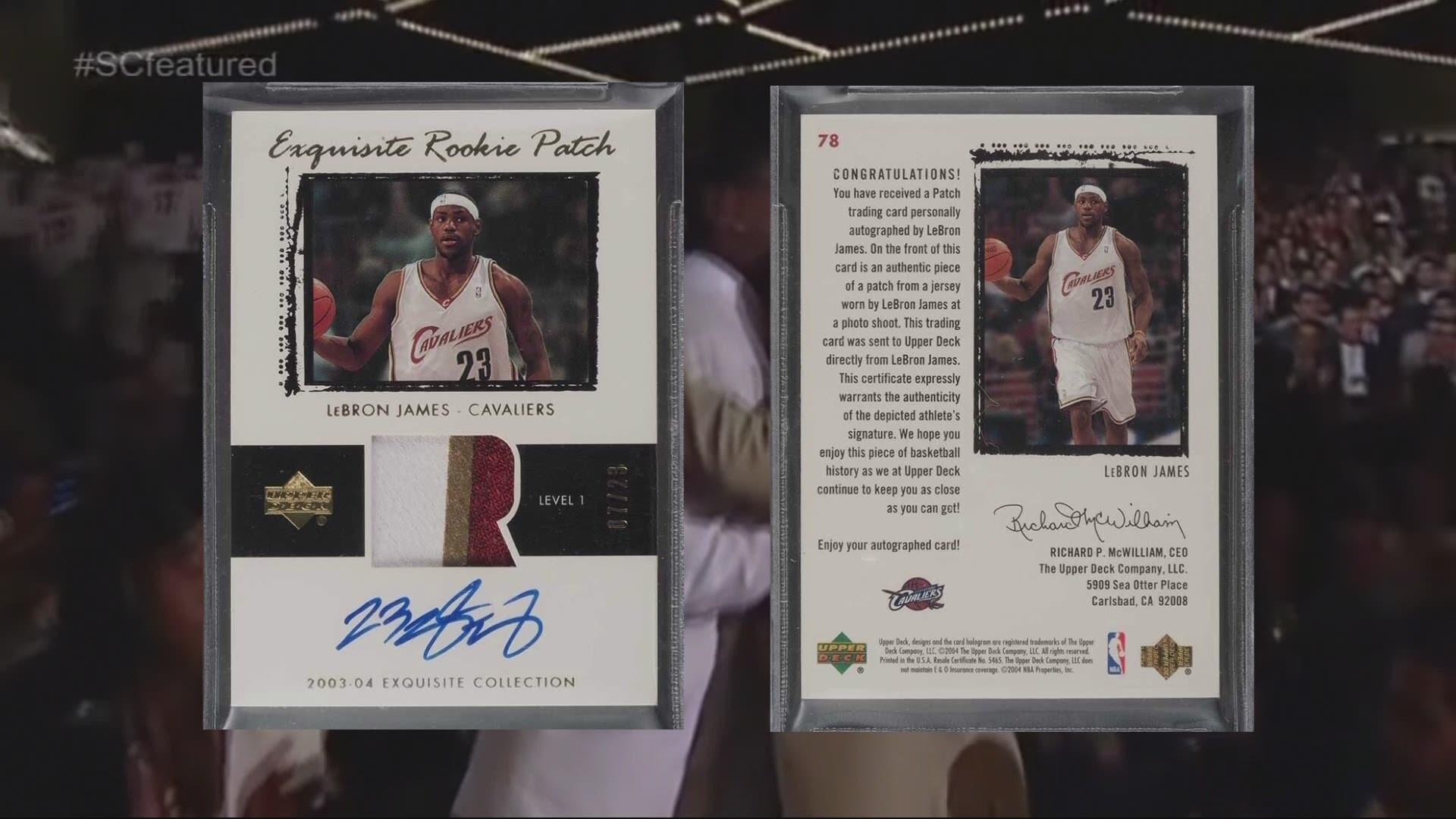 LeBron James is set to return to the Los Angeles Lakers on Saturday after missing the past six games to rest his ailing ankle.

Coach Frank Vogel said James will be available and is expected to play against the Indiana Pacers, with the Lakers looking to gain the sixth seed and avoid the play-in tournament.

James missed six weeks because of a high right ankle sprain. He returned to play two games but then sat out again.

The Lakers currently hold the No. 7 seed but can notch the No. 6 spot if they beat Indiana and New Orleans on Sunday and Portland loses to Denver on Sunday.

Anthony Davis is expected to play against the Pacers after missing the last game with a left thigh injury. Vogel said Dennis Schroder, who has missed seven games because of the NBA's healthy and safety protocols, also will play against Indiana.