Left-handers' DNA markers found for 1st time. They may be better at language

Lefties make up 10% of the population, but may have an advantage over their righty counterparts when it comes to verbal tasks, researchers found. 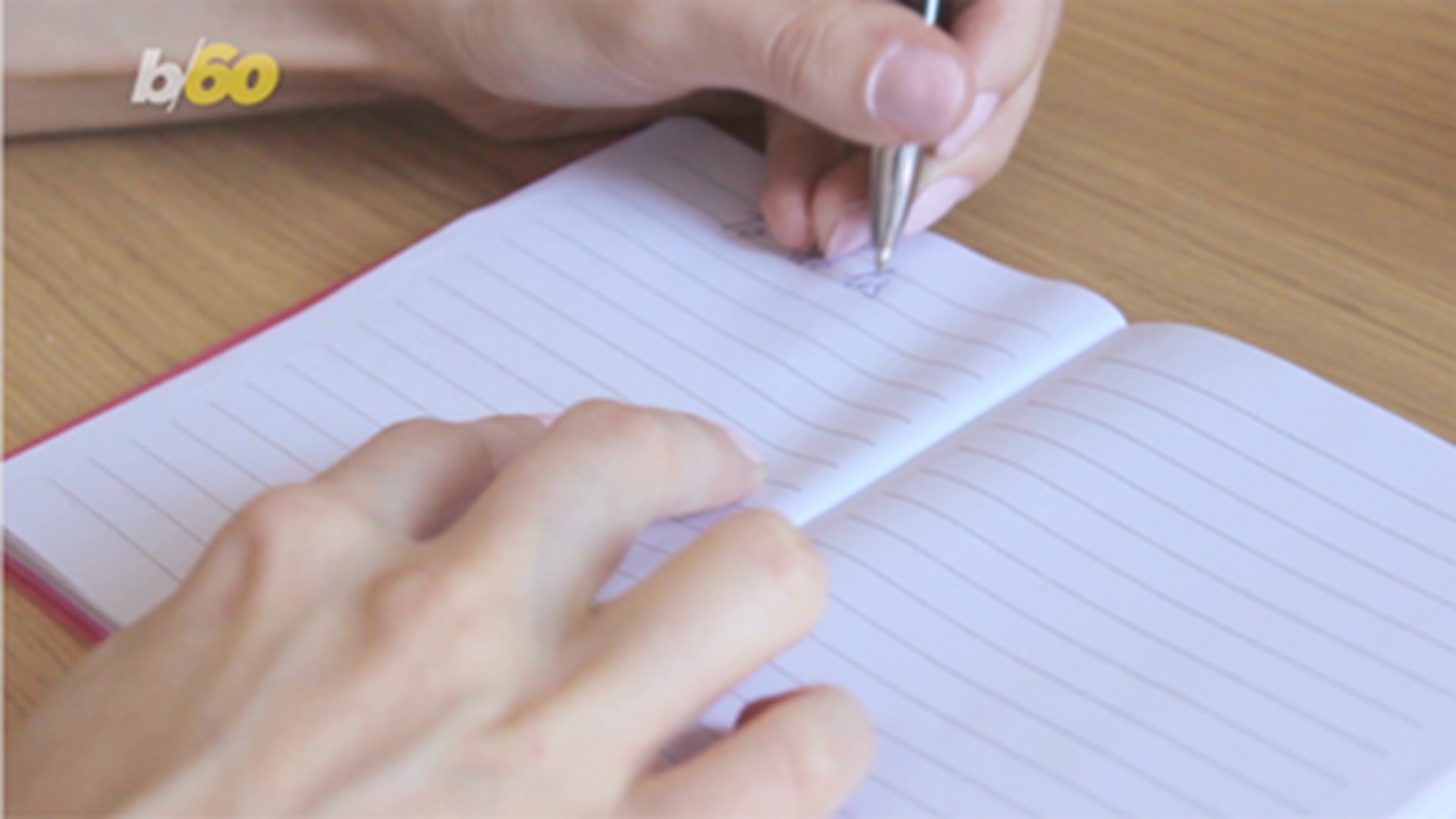 Researchers say they have found, for the first time, the genetic markers that influence whether someone is left-handed. They also found those people may have an advantage over right-handers when it comes to language.

Oxford University, which conducted the study, says about 90% of people are right-handed, a trait that has existed for 10,000 years. Previous studies of twins have shown that genes have a partial role in determining if someone is left-handed or right-handed. But it was not clear which genes those were.

Researchers looked at the genomes of some 400,000 people, including 38,322 left-handers, and identified some of the genetic variants between lefties and righties.

“Here we have demonstrated that left-handedness is a consequence of the developmental biology of the brain, in part driven by the complex interplay of many genes. It is part of the rich tapestry of what makes us human," Professor Dominic Furniss, joint senior author on the study, said in a statement.

The research found that, in lefties, the language areas of the left and right sides of the brain are more coordinated in their communication.

“This raises the intriguing possibility for future research that left-handers might have an advantage when it comes to performing verbal tasks, but it must be remembered that these differences were only seen as averages over very large numbers of people and not all left-handers will be similar," Dr Akira Wiberg a Medical Research Council fellow at the University of Oxford, said in a statement.

Professor Gwenaëlle Douaud a joint senior author on the study, said researchers also discovered cytoskeletal differences which possibly indicate that the markers of left-handed development may begin in the womb.

Oxford says the researchers also discovered some correlations between the genetic regions involving left-handedness and "a very slightly lower chance" of Parkinson's disease or "a very slightly higher chance of schizophrenia." But they stress that these are just correlations and should not be seen as cause-and-effect -- in other words, being left-handed does not automatically make someone more or less likely to develop those neurological and psychological diseases. The researchers say more study on this correlation is warranted.

The study appears in the journal Brain.

Who are some of the more famous left-handers in history? TIME Magazine put together this list.