The 27-year-old British actor is reprising her role as Shuri in the "Black Panther" sequel “Wakanda Forever.” 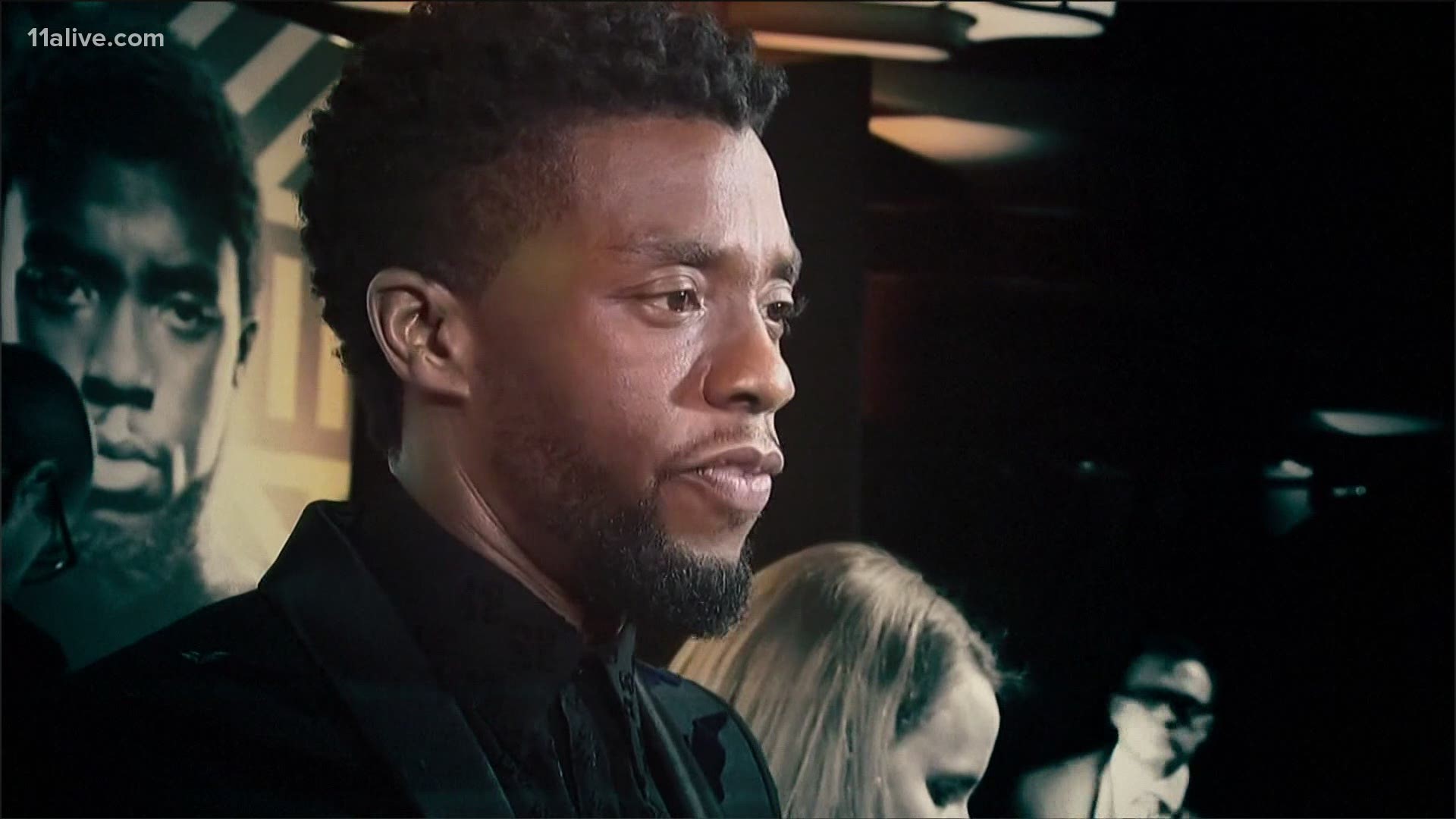 Editor's note: The attached video is from June 2021.

“Black Panther” star Letitia Wright is being treated in a hospital after sustaining minor injuries on the Boston set of “Wakanda Forever.”

A Marvel spokesperson said in a statement Wednesday that the incident happened while filming a stunt for the sequel. Wright is expected to be released from the hospital soon.

Wright is reprising her role as Shuri in “Wakanda Forever,” which is being directed by Ryan Coogler. The 27-year-old British actor was a breakout in the first film as the science-minded sister of the late Chadwick Boseman's T’Challa.

Her injuries are not expected to delay production on the sequel, which is slated to be released in July 2022.

Variety reported the film shoot was happening overnight in Boston, while the sequel's production is based in Atlanta.

Production on the sequel kicked off in June at Trilith Studios (formerly Pinewood Studios) in Fayetteville, Georgia.