The money is being given as part of The Equality Can’t Wait Challenge. 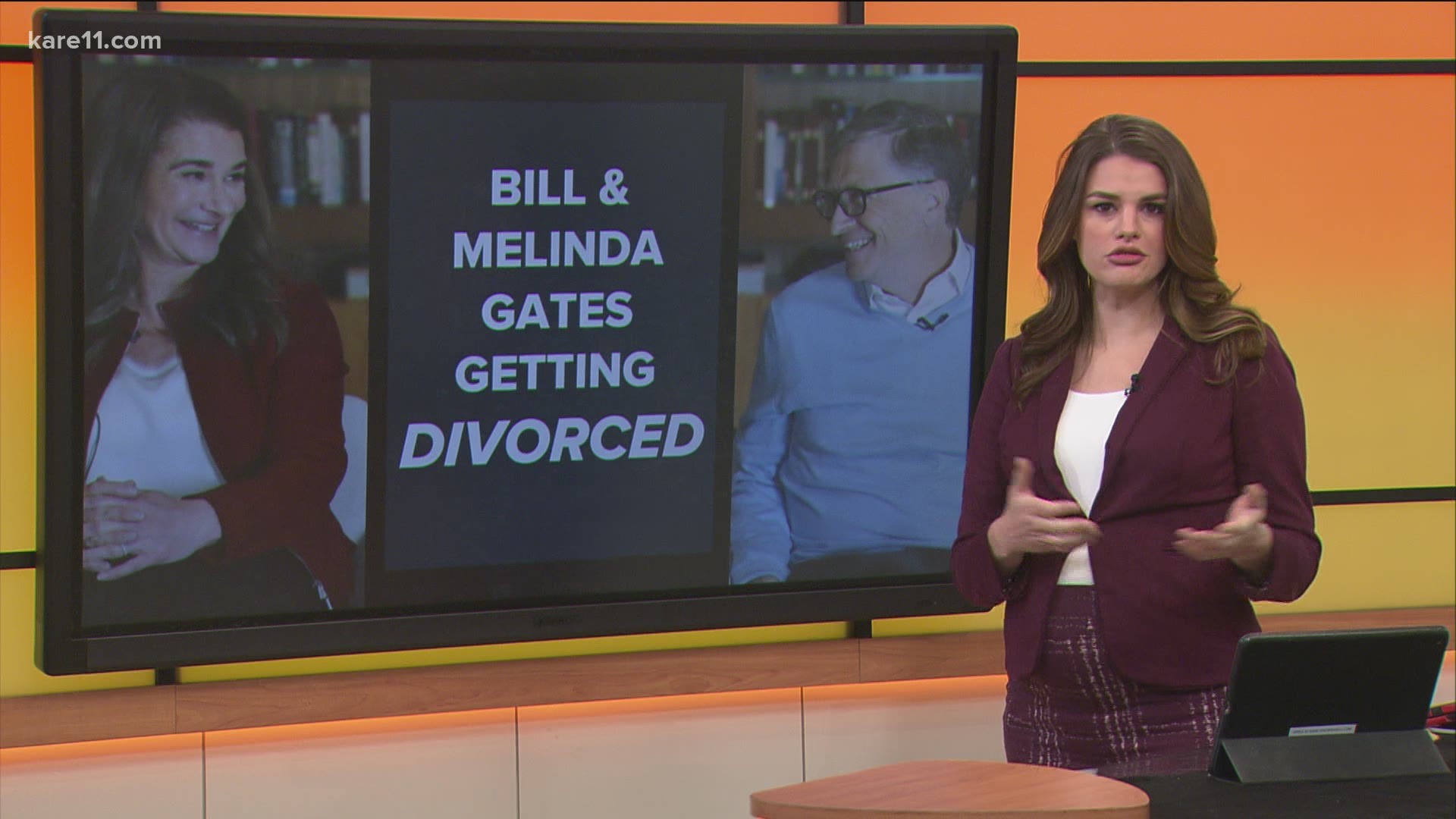 The projects are the winners of The Equality Can’t Wait Challenge, a funding competition launched in June 2020 with the goal of expanding women’s power and influence in the United States. According to an announcement released Thursday by Lever for Change, an affiliate of the MacArthur Foundation that managed the challenge, the awardees, selected from a pool of more than 500 proposals submitted from across the country, will receive $10 million each.

Equality Can't Wait will fund: Building Women’s Equality through Strengthening the Care Infrastructure, a project by a coalition of organizations working on the societal perceptions of caregiving; Changing the Face of Tech, an initiative to offer women more opportunities in the tech sector; Girls Inc.’s Project Accelerate, which aims to help young women through college and career entry; and The Future is Indigenous Womxn, an initiative to support businesses owned by Native American women.

The three funders have all given contributions to gender equality initiatives in the past. And French Gates, whose investment and incubation company Pivotal Ventures hosted the competition, has pledged to spend $1 billion toward such projects in the U.S., citing low rates of women in leadership positions. That money is slated to be spent through Pivotal, which unlike a traditional charity, is able to invest in high-risk, for-profit entities and become more politically involved. It also doesn't have to disclose information on all the groups it funds.

French Gates said in a statement Thursday that “we can break the patterns of history" and advance gender equality if there's a commitment to support organizations, like the awardees, "that are ready to lift up women and girls.” While Scott, who's given more than $8 billion in three rounds of funding since last year, praised the awardees for having “strong teams working on the front lines and from within communities to help women build power in their lives and careers.”

Separately, additional funding of $8 million will be split between two finalists: one project working to combat physical, sexual and other forms of violence inflicted by romantic partners and another aiming to help young women become more politically active.

Nicole Bates, Pivotal Ventures’ director of strategic partnerships and initiatives, declined to say how Scott and Scott's husband, Dan Jewett, became involved with the funding competition, but noted it was “exciting to join forces and make a collective statement about the importance of gender equality.”

“Those of us who share values, particularly in gender, we see each other and we respect each other’s work,” Bates said.

French Gates also serves as a co-chair and trustee at The Bill and Melinda Gates Foundation, the largest charitable foundation in the world. The foundation said earlier this month that French Gates would continue in her role after her divorce from Bill Gates. However, if after two years, the two decide they cannot continue in their roles, she will resign.