Mars digger dead after 2 years of struggle on red planet

The probe's design was based on Martian soil examined by previous spacecraft. That turned out nothing like the clumpy dirt encountered this time. 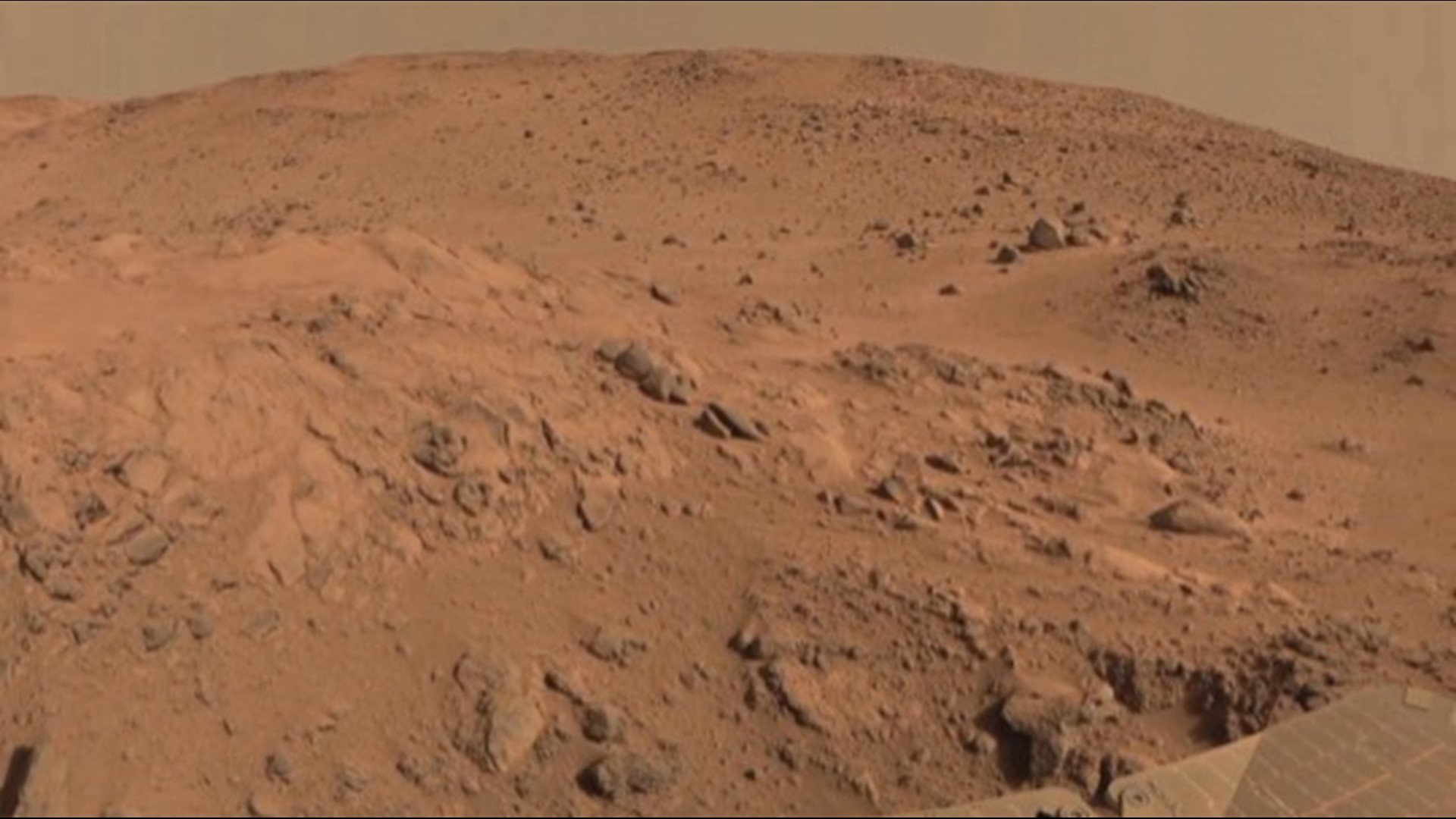 CAPE CANAVERAL, Fla — NASA declared the Mars digger dead Thursday after failing to burrow deep into the red planet to take its temperature.

Scientists in Germany spent two years trying to get their heat probe, dubbed the mole, to drill into the Martian crust. But the 16-inch-long device that is part of NASA's InSight lander couldn’t gain enough friction in the red dirt. It was supposed to bury 16 feet into Mars, but only drilled down a couple of feet.

Following one last unsuccessful attempt to hammer itself down over the weekend with 500 strokes, the team called it quits.

"We’ve given it everything we’ve got, but Mars and our heroic mole remain incompatible,” said the German Space Agency's Tilman Spohn, the lead scientist for the experiment.

Credit: AP
FILE - This Dec. 6, 2018 image made available by NASA shows the InSight lander. The scene was assembled from 11 photos taken using its robotic arm. On Thursday, Jan. 14, 2021, NASA declared the craft dead after failing to burrow deep into the red planet to take its temperature. (NASA via AP)

RELATED: Salty lake, ponds may be gurgling beneath South Pole on Mars

RELATED: Fly alongside Perseverance rover on journey to Mars with this app

The effort will benefit future excavation efforts at Mars, he added in a statement. Astronauts one day may need to dig into Mars, according to NASA, in search of frozen water for drinking or making fuel, or signs of past microscopic life.

The mole's design was based on Martian soil examined by previous spacecraft. That turned out nothing like the clumpy dirt encountered this time.

InSight's French seismometer, meanwhile, has recorded nearly 500 Marsquakes, while the lander's weather station is providing daily reports. On Tuesday, the high was 17 degrees Fahrenheit and the low was minus 56 degrees Fahrenheit at Mars' Elysium Planitia, an equatorial plain.

The lander recently was granted a two-year extension for scientific work, now lasting until the end of 2022.

InSight landed on Mars in November 2018. It will be joined by NASA's newest rover, Perseverance, which will attempt a touchdown on Feb. 18. The Curiosity rover has been roaming Mars since 2012.