The drill seemed to work as intended, but it appeared no rock made it into the sample tube. 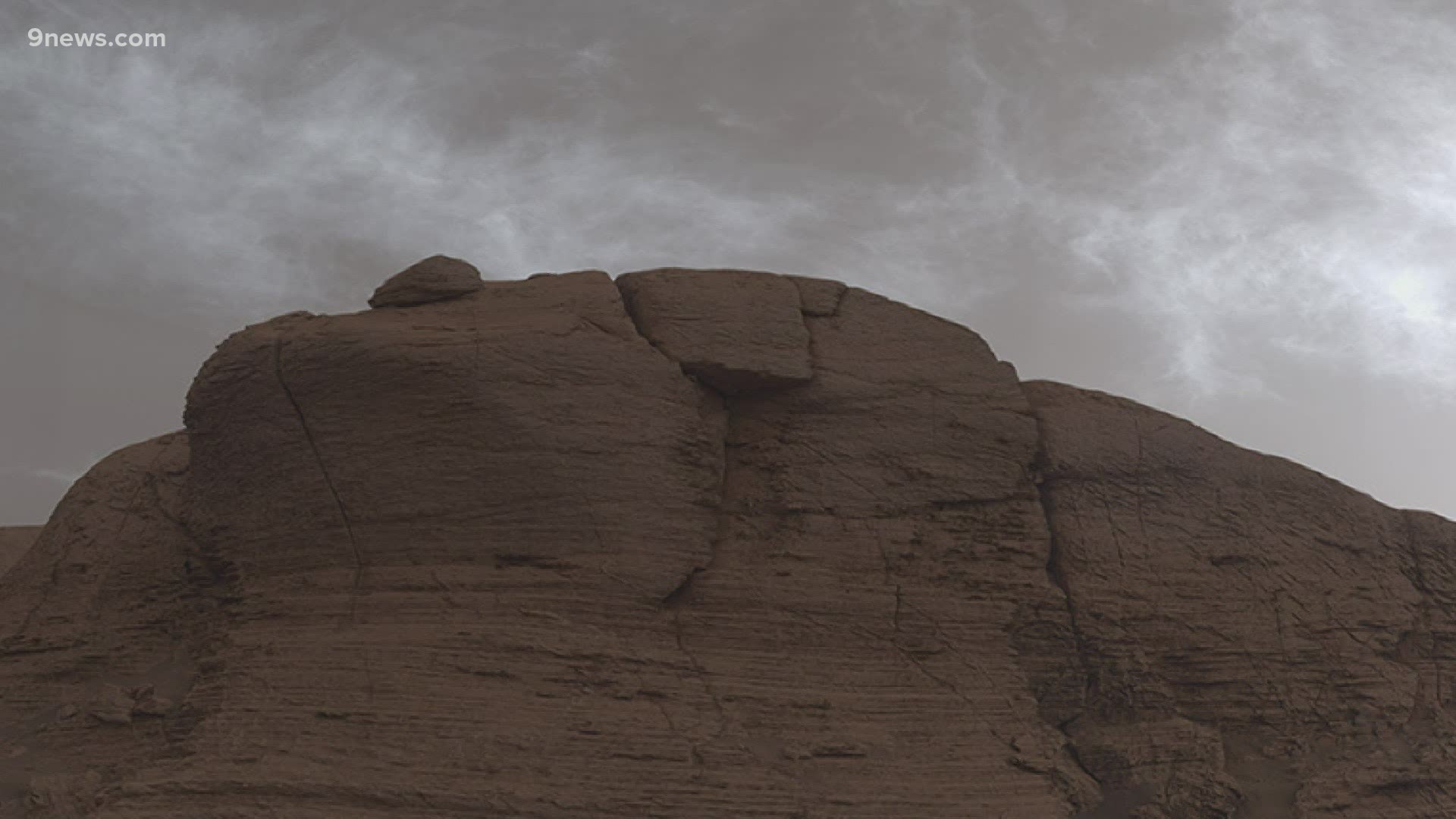 WASHINGTON — Editor's Note: The video above is from June 2021.

NASA’s newest Mars rover came up empty Friday in its first attempt to pick up a rock sample to eventually be brought back to Earth.

The rover Perseverance drilled into the floor of the planet’s Jezero Crater to extract a finger-sized sample from slabs of flat rocks. The drill seemed to work as intended, but it appeared no rock made it into the sample tube, the agency said Friday.

Engineers were working to figure out what happened.

“While this is not the ‘hole-in-one’ we hoped for, there is always risk with breaking new ground,” said NASA’s science mission chief Thomas Zurbuchen.

The next step will be using a camera mounted on a robotic arm to inspect inside the hole “and see what's down there," said NASA project scientist Ken Farley. He said they might see the broken rock core, or might discover the sample had turned to sand. “The rock properties might be different than we expected,” he said.

“It's a bit deflating because this whole complicated piece of machinery worked fine, the engineering worked just fine, but it seems Mars didn't cooperate," Farley said, adding that he didn't see the glitch as a long-term problem. “We will persevere."

NASA aims to collect up to 31 samples in tubes and stash them for pickup in about a decade. Plans call for the samples to be brought to Earth in the early 2030s in another mission with the European Space Agency.