State officials said 285 people in Mexico Beach had refused to leave ahead of the hurricane. 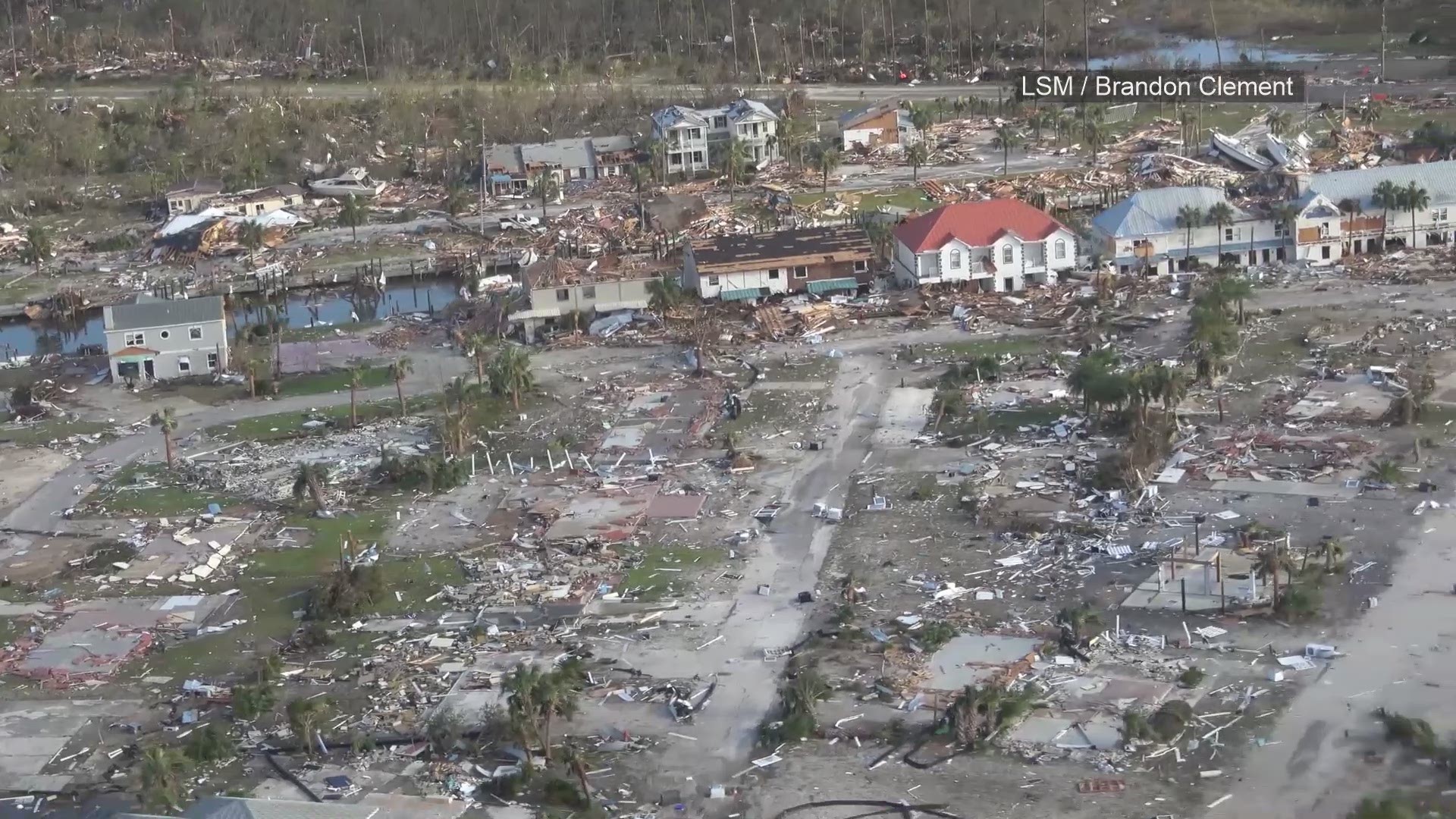 Hurricane Michael roared ashore in Mexico Beach, Florida on Wednesday as a Category 4 monster with 155 mph winds and a storm surge of 9 feet. When the sun rose one day later, residents and first responders saw their town had been destroyed.

Aerial videos revealed widespread devastation across the town of about 1,000 people.

Entire blocks of homes near the beach were obliterated, reduced to nothing but concrete slabs in the sand. Rows and rows of other homes were turned into piles of splintered lumber or were crumpled and slumped at odd angles. Entire roofs were torn away and dropped onto a road. Boats were tossed ashore like toys. 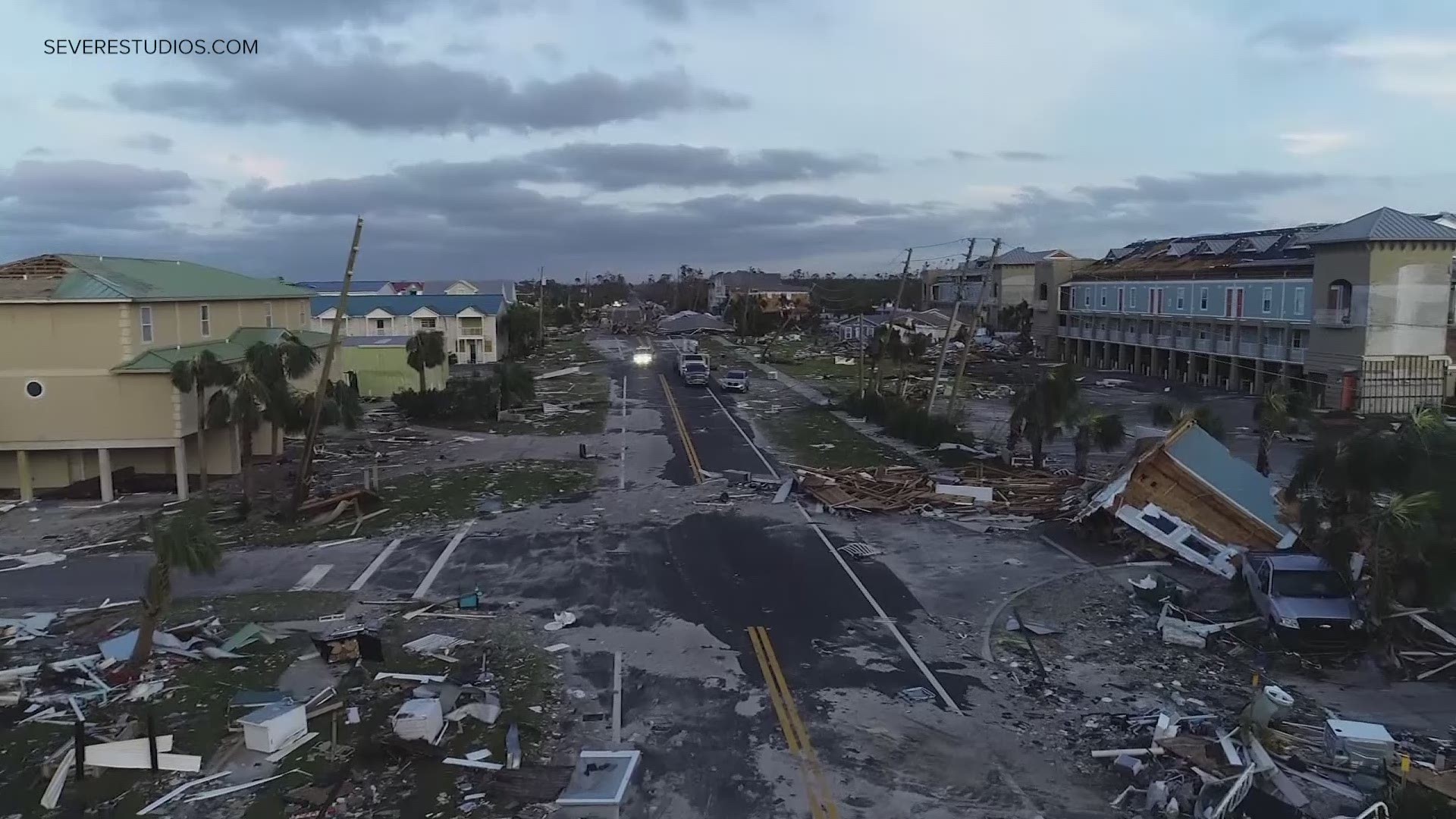 A National Guard team got into Mexico Beach and found 20 survivors overnight, and more crews were pushing into the area in the morning, with the fate of many residents unknown, authorities said. State officials said 285 people in Mexico Beach had refused to leave ahead of the hurricane despite a mandatory evacuation order.

Mishelle McPherson and her ex-husband searched for the elderly mother of a friend. The woman lived in a small cinderblock house about 150 yards from the Gulf and thought she would be OK.

Her home was reduced to crumbled cinderblocks and pieces of floor tile. 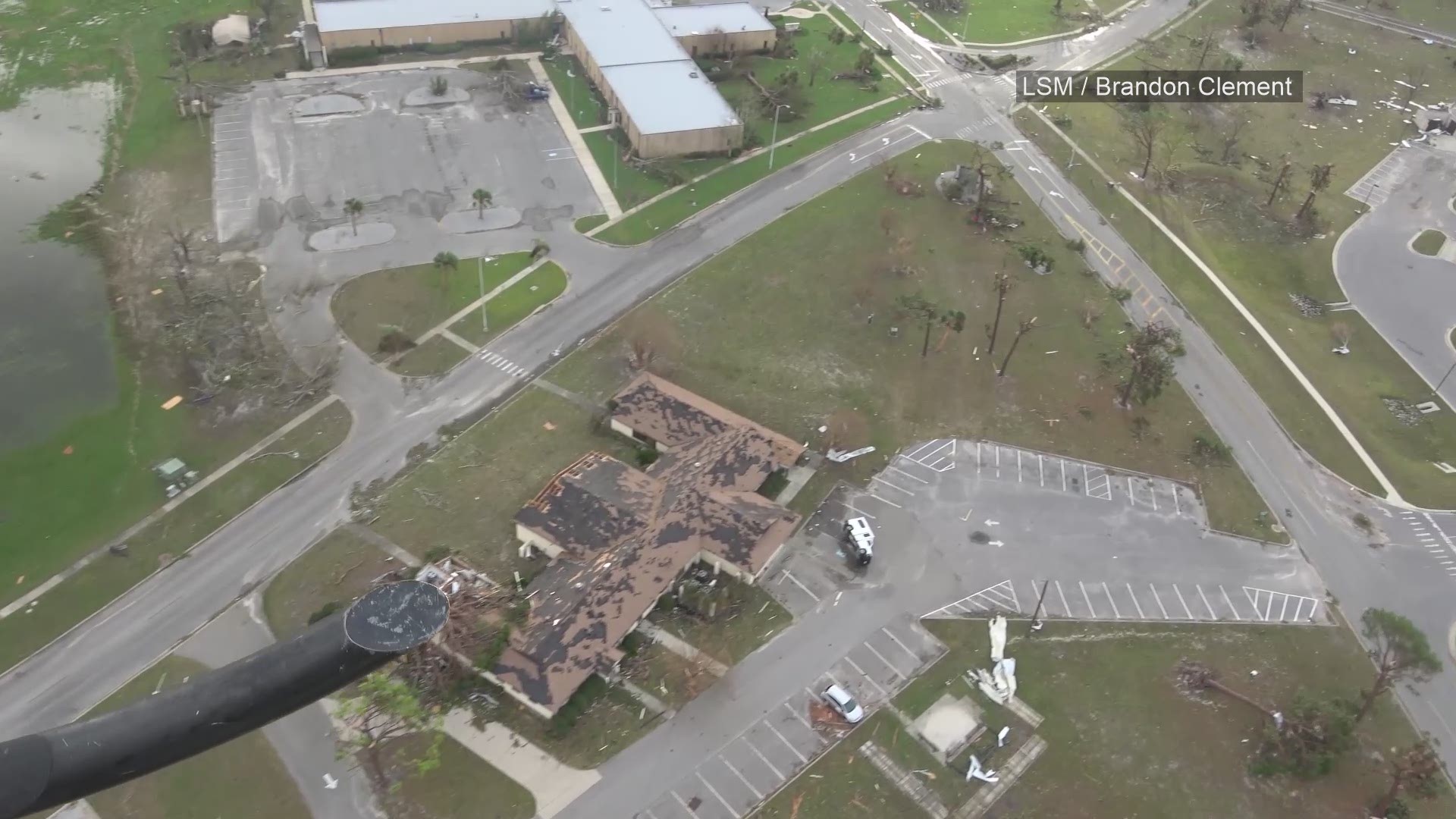 "Aggy! Aggy!" McPherson yelled. The only sound that came back was the echo from the half-demolished building and the pounding of the surf.

"Do you think her body would be here? Do you think it would have floated away?" she asked.

As she walked down the street, McPherson pointed out pieces of what had been the woman's house: "That's the blade from her ceiling fan. That's her floor tile."

More than 375,000 people up and down the Gulf Coast were ordered or urged to clear out as Michael closed in. But it moved fast and intensified quickly, and emergency authorities lamented that many people ignored the warnings.

"Why people didn't evacuate is something we should be studying," said Craig Fugate, former director of the Federal Emergency Management Agency and a former Florida state emergency management chief. "Is there more the government can do? But we ask that every time."

Based on its internal barometric pressure, Michael was the third most powerful hurricane to hit the U.S. mainland, behind the unnamed Labor Day storm of 1935 and Camille in 1969. Based on wind speed, it was the fourth-strongest, behind the Labor Day storm, Camille and Andrew in 1992.

1 / 37
Joe Raedle/Getty Images
Kathy Coy stands among what is left of her home after Hurricane Michael destroyed it on October 11, 2018 in Panama City, Florida. She said she was in the home when it was blown apart and is thankful to be alive.