The casino company is launching a new feature of its app in New Jersey, Colorado, Indiana, Iowa, Tennessee and West Virginia. 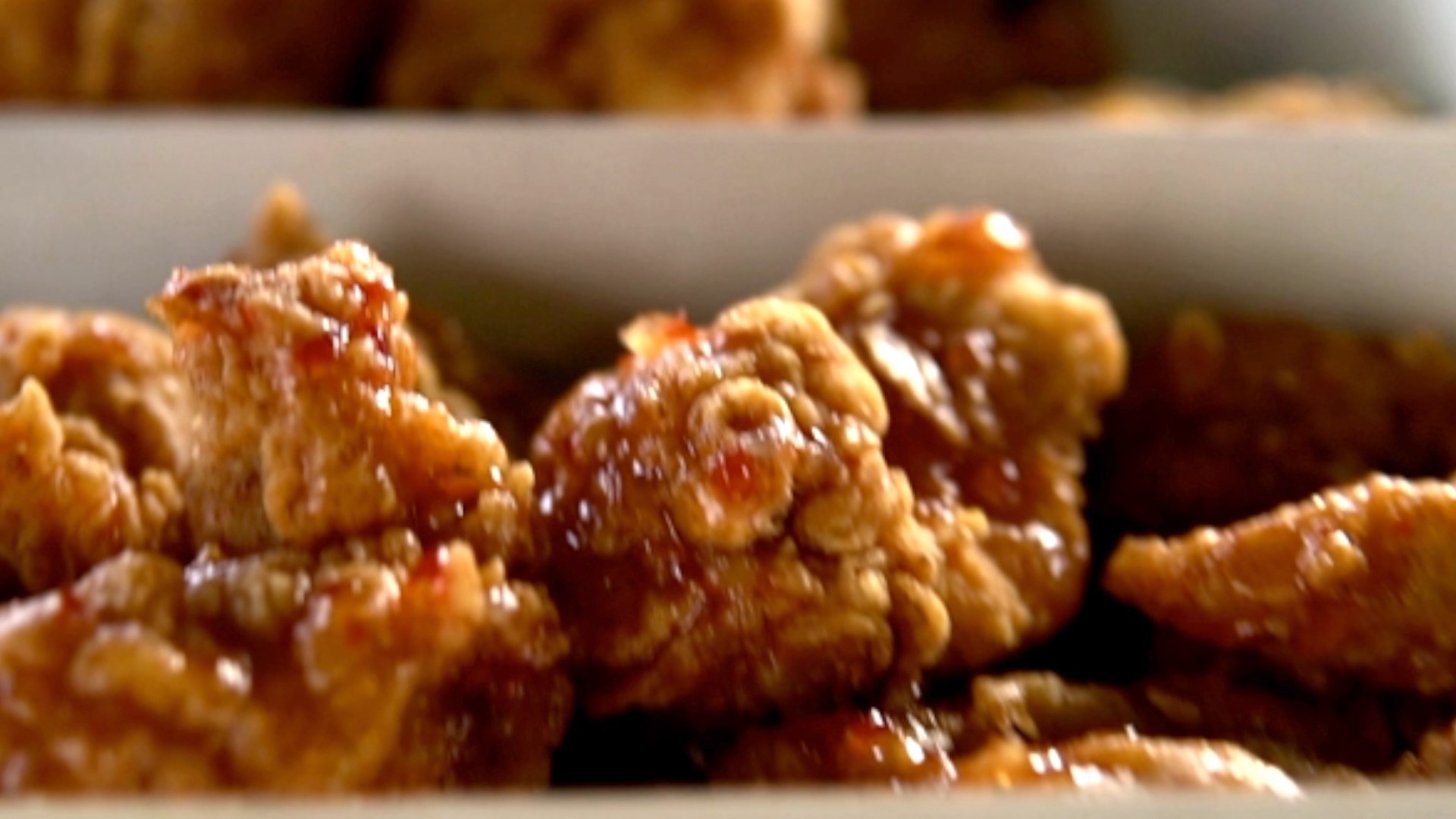 ATLANTIC CITY, N.J. — BetMGM is offering special sports betting products to customers who are physically inside a Buffalo Wild Wings restaurant in six states starting Thursday in what the companies say is a first-of-its-kind niche in customized sports betting.

The casino company is launching a new feature of its app called Blazin' Bets in New Jersey, Colorado, Indiana, Iowa, Tennessee and West Virginia. It uses geolocation technology to target people who are physically inside a Buffalo Wild Wings restaurant and offers them betting products not available to other customers.

“The idea of merging the digital world with the physical world is central to our brand,” said Matt Prevost, BetMGM's chief revenue officer.

David Schwartz, a gambling historian with the University of Nevada Las Vegas, said similar deals could be in the offing with other companies.

“This partnership makes it clear that MGM — and I doubt it is alone here — is looking to expand its footprint in a time when visiting casino resorts isn’t necessary to gamble,” he said. “I think that this is a glimpse into the kinds of partnerships we will see as physical locations try to leverage sports betting in a digital era.”

Schwartz said it will be interesting to see if the deals offered to Buffalo Wild Wings customers are superior to those available in MGM’s casinos or online sports betting operations.

“If so, that might be a strategic misstep, since they’ll be essentially directing players to not to bother to come on property,” he said. “On the other hand, many of these customers might not be in a position to visit casinos to watch games in the first place, so this could incentivize them to at least bet with the app.”

Prevost said MGM does not have a physical casino in many of the states included in the initial launch, so the effort is aimed at new customers.

The two companies inked their deal in September 2019, but had to gain approval from regulators in each state.