The ride's provider, Arnold Amusement, Inc., said they were working to determine what went wrong. 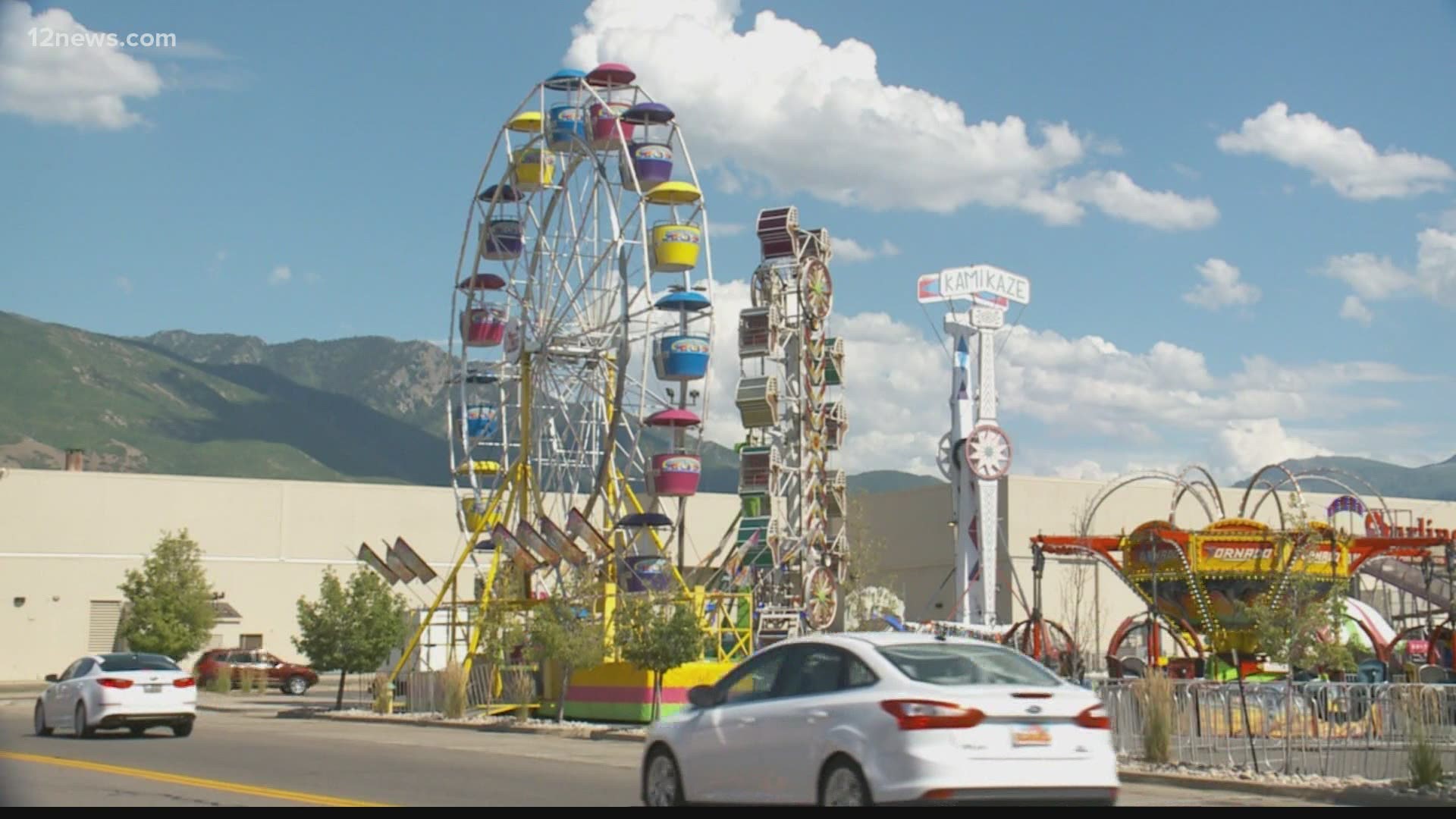 Michigan festival goers walked away horrified late Thursday after a carnival ride at the 95th Annual National Cherry Festival in Traverse City spun out of control while frightened bystanders tried to help those stuck on the ride.

In video posted to social media, those at the carnival could be seen watching helplessly as the ride began to run out of control. The base of the ride started to rock back at forth violently, appearing that it might tip over entirely.

As people started to try and rush in, it appeared little could be done to slow down or stop the large ride. Reports said the incident happened at around 11 p.m. local time that night.

Joy Ogemaw, a bystander, said a loud bang could be heard before the ride went awry.

Joe Evans of Arnold Amusement, Inc., the provider of the ride, said in a statement reported on by Inside Edition, “Obviously, there was a malfunction,” and went on to say that no cause for the accident had been immediately determined.

"The ride has been dismantled, it is gone, and it is on its way back to the factory. The company that makes it is in Ohio, and it's on its way down there for them to figure out what, what happened. Was it, was it a malfunction, was a computer glitch, we don't know. We're just not sure what it was,” Evans said.

According to multiple reports, no serious injuries were reported.

Bystanders at the Cherry Festival in Traverse City, Michigan rushed over to stop a carnival ride from tipping over https://t.co/OeE4sASyF6 pic.twitter.com/ulLbxgQNRB