NASA's space shuttle Challenger exploded 73 seconds after liftoff at about 46,000 feet in the air. The tragedy happened on Jan. 28, 1986. 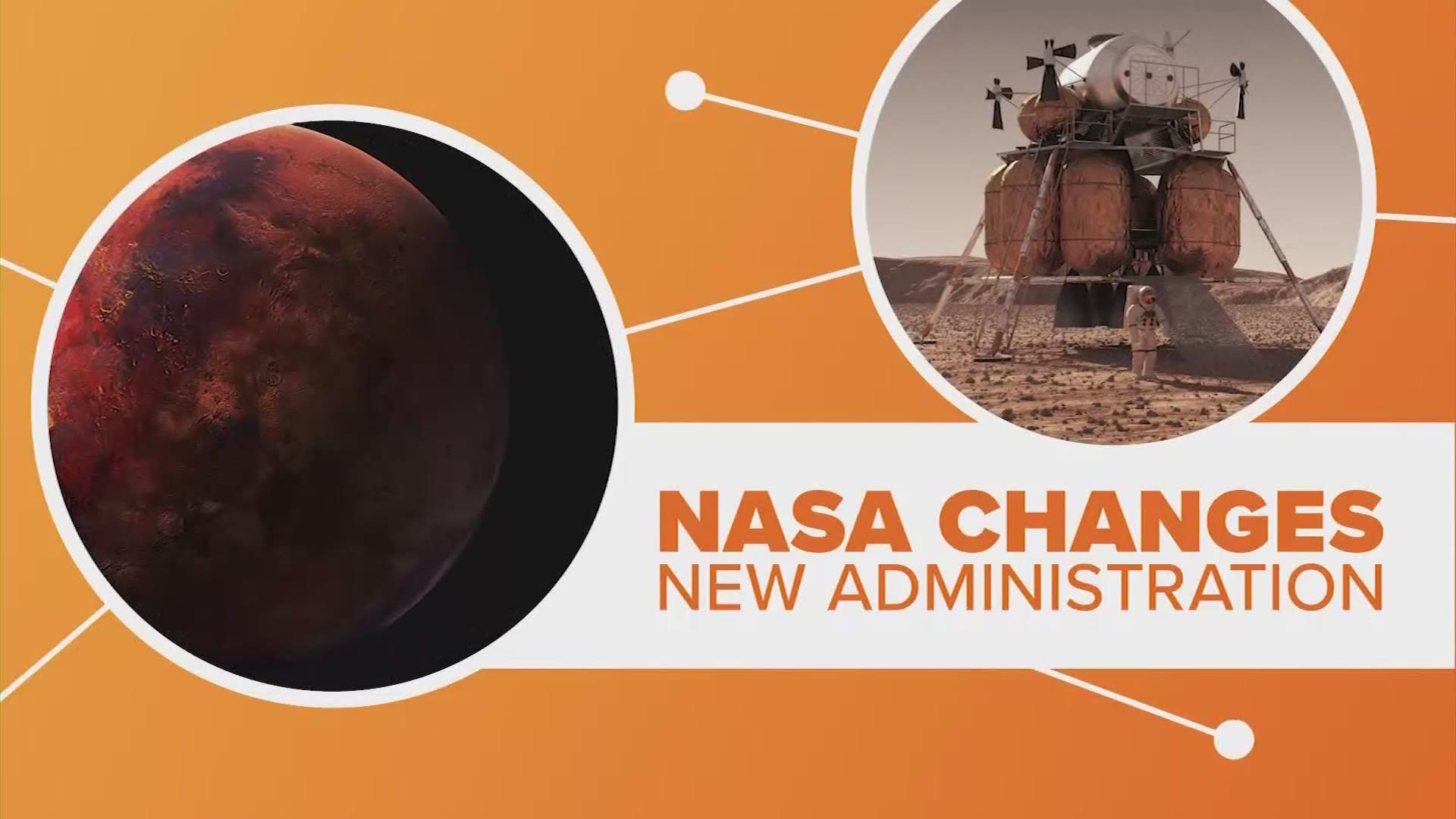 McAuliffe was due to be the first teacher in space. The New Hampshire woman had been selected to join the mission and teach lessons from space to children around the country.

According to NASA, the shuttle was about 46,000 feet in the air when it exploded.

Months after the incident, an investigation found that the two rubber O-rings, which were designed to separate sections of the rocket booster, failed due to weather. The shuttle launched on a cold Florida morning.

Thursday is the 35th anniversary of the tragedy.

RELATED: NASA at 62: A look back at some of the women who built the space agency

Credit: NASA
NASA lost seven of its own on the morning of Jan. 28, 1986, when a booster engine failed, causing the Shuttle Challenger to break apart just 73 seconds after launch.

RELATED: Netflix delves into the 'human side' of Challenger disaster

The night of the disaster, President Ronald Reagan spoke to the nation. During his speech, he said:

"I've always had great faith in and respect for our space program, and what happened today does nothing to diminish it. We don't hide our space program. We don't keep secrets and cover things up. We do it all up front and in public. That's the way freedom is, and we wouldn't change it for a minute. We'll continue our quest in space. There will be more shuttle flights and more shuttle crews and, yes, more volunteers, more civilians, more teachers in space. Nothing ends here; our hopes and our journeys continue."

The disaster shattered NASA's image and the belief that spaceflight could become as routine as airplane travel. But NASA was under pressure to keep to its ambitious flight schedule, and the risk was deemed acceptable.