Nokia to build 4G cellular network on the moon for NASA

The network will provide key communications capabilities for tasks astronauts will need to carry out like remote control of lunar rovers and real-time navigation. 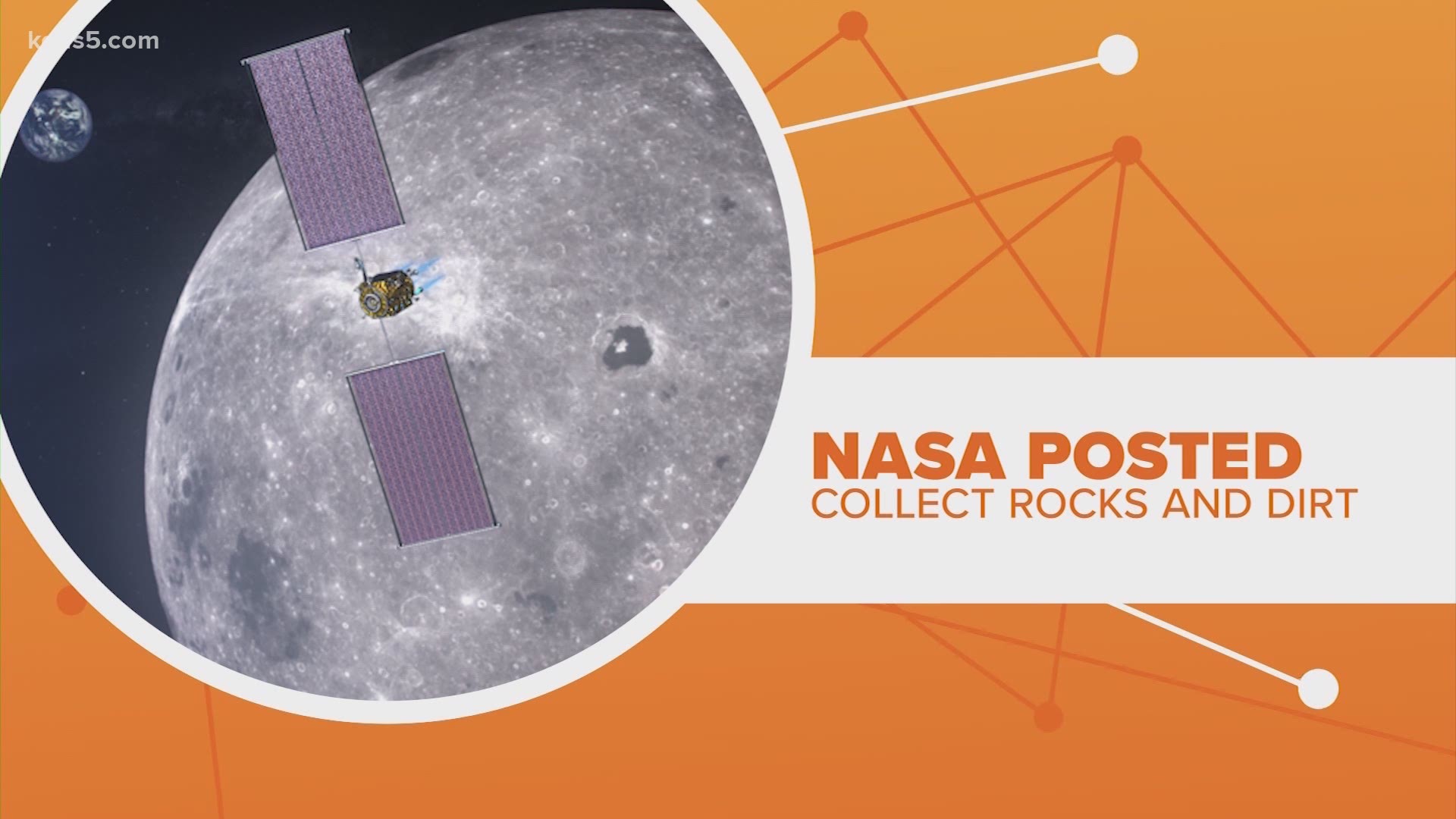 Nokia has been selected by NASA to build the first cellular network on the moon, the company announced on Monday.

The effort is part of NASA's push to return humans to the lunar surface by 2024 and to establish a base soon afterward.

The $14.1 million project is one of the "Tipping Point" technologies NASA recently outlined for its Artemis moon mission. In total, $370 million was awarded to 14 companies to create technology for the moon-landing program.

Nokia released more details of its involvement on Monday after last week's announcement by NASA. The U.S. space agency is also funding other innovations in cryogenic fluid management, lunar surface innovation, and descent and landing capability.

Nokia said it will partner with Texas-based Intuitive Machines to deliver the cellular network to the Moon's South Pole on a lunar lander. Once deployed, the network will self-configure and establish the first LTE communications system on the Moon, the company said.

Nokia Bell Labs' division said the 4G signal will provide communication capabilities for astronauts and it could be used to control lunar rovers, for real-time navigation across the lunar surface, for streaming video and for data transmission.

The Artemis program's aim is establish a long-term human presence on the moon as a warm-up for missions to Mars.

The 4G lunar network could possibly work, in some ways, better than it does on Earth, as there aren't objects such as trees or mountains blocking the signal, according to a CNN report.

The equipment includes a base station, antennas and software and is designed to withstand harsh launches and lunar landings and extreme conditions in space.

The moon's 4G network could eventually be upgraded to 5G, as it has been in some places so far on Earth.

We’re over the moon to announce further details after being named by @NASA as a key partner to advance “Tipping Point” technologies for the Moon.

The pioneering innovations from @BellLabs will deploy the first LTE/4G communications system in space. https://t.co/Y6SmsPzJcQ pic.twitter.com/kJVQURXLMu

The upgrade to 5G everywhere could be years away on Earth, so that could be an indication as to how long it will take for a lunar 5G network to arrive. GSMA, an industry trade group, estimated that around half of mobile connections would be upgraded to 5G by 2025.