The collection, which includes 60 unreleased tracks, includes “Sing Me No Sad Songs,” an unreleased studio demo from 1969. 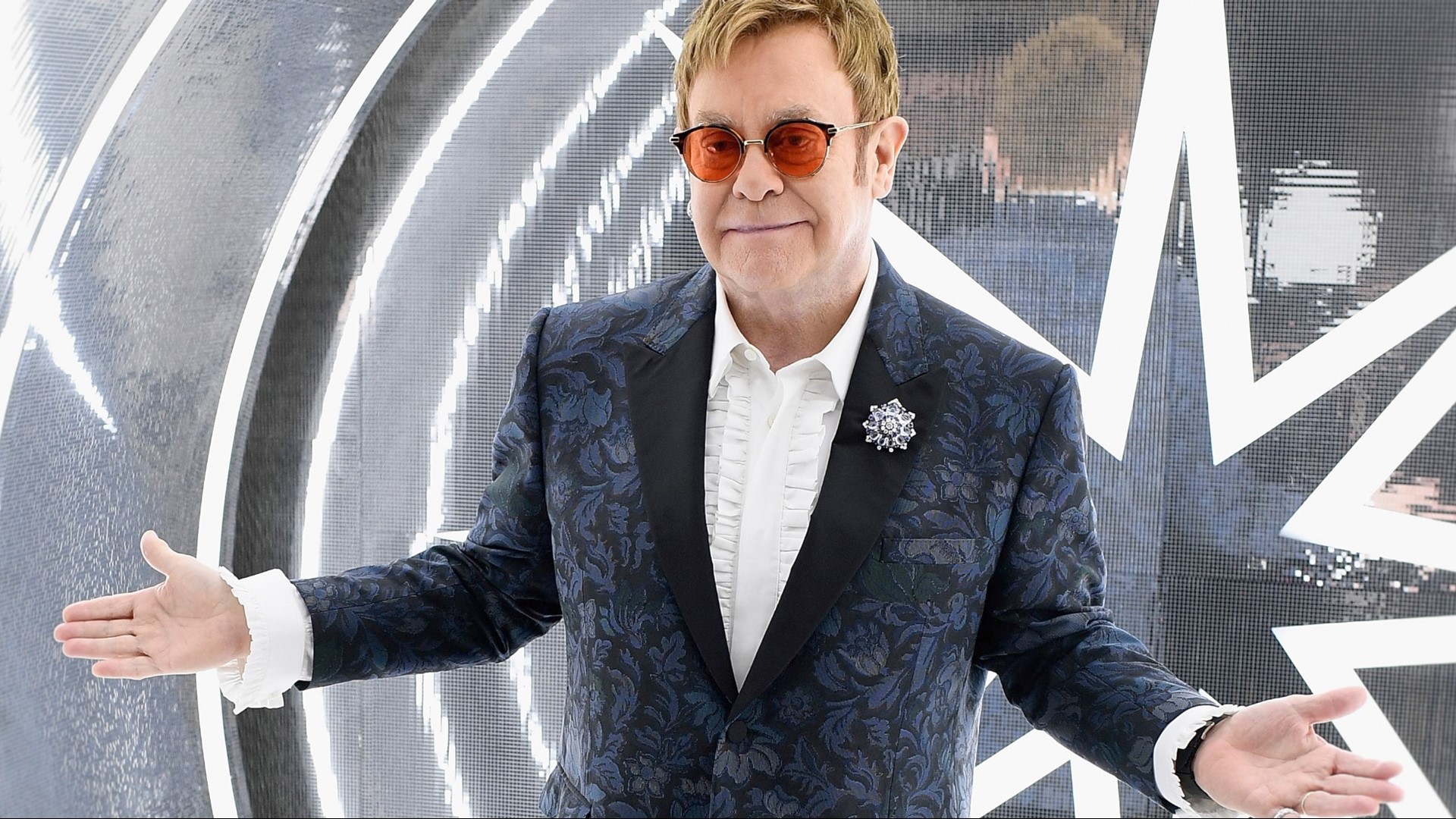 Elton John is opening up his vault and releasing an expansive collection of rarely heard and unreleased tracks.

John announced Thursday that the eight-CD collection, “Elton: Jewel Box," will be released on Nov. 13. The collection includes “Sing Me No Sad Songs,” an unreleased studio demo from 1969.

The “Jewel Box” collection includes 148 songs, 60 of them unreleased, that span recordings from 1965 to 2019 and his early collaborations with songwriter Bernie Taupin.

Two of the CDs include songs specially chosen by John, along with narration about them by the six-time Grammy winner.

“Hearing these long lost tracks again, I find it hard to comprehend just how prolific Bernie and I were during the early days. The songs just poured out of us, and the bands were just unbelievable in the studio,” John said in a statement. “I always want to push forward with everything I do and look to the future, but having time during lockdown to take stock and pull these moments from my memory from each era has been a joy.”

No price for the collection was announced.

RELATED: Artist Cardi B. files for divorce from husband Offset in Atlanta court