A California woman has obtained a temporary restraining order against the former Cleveland Indian, and police are investigating the matter. 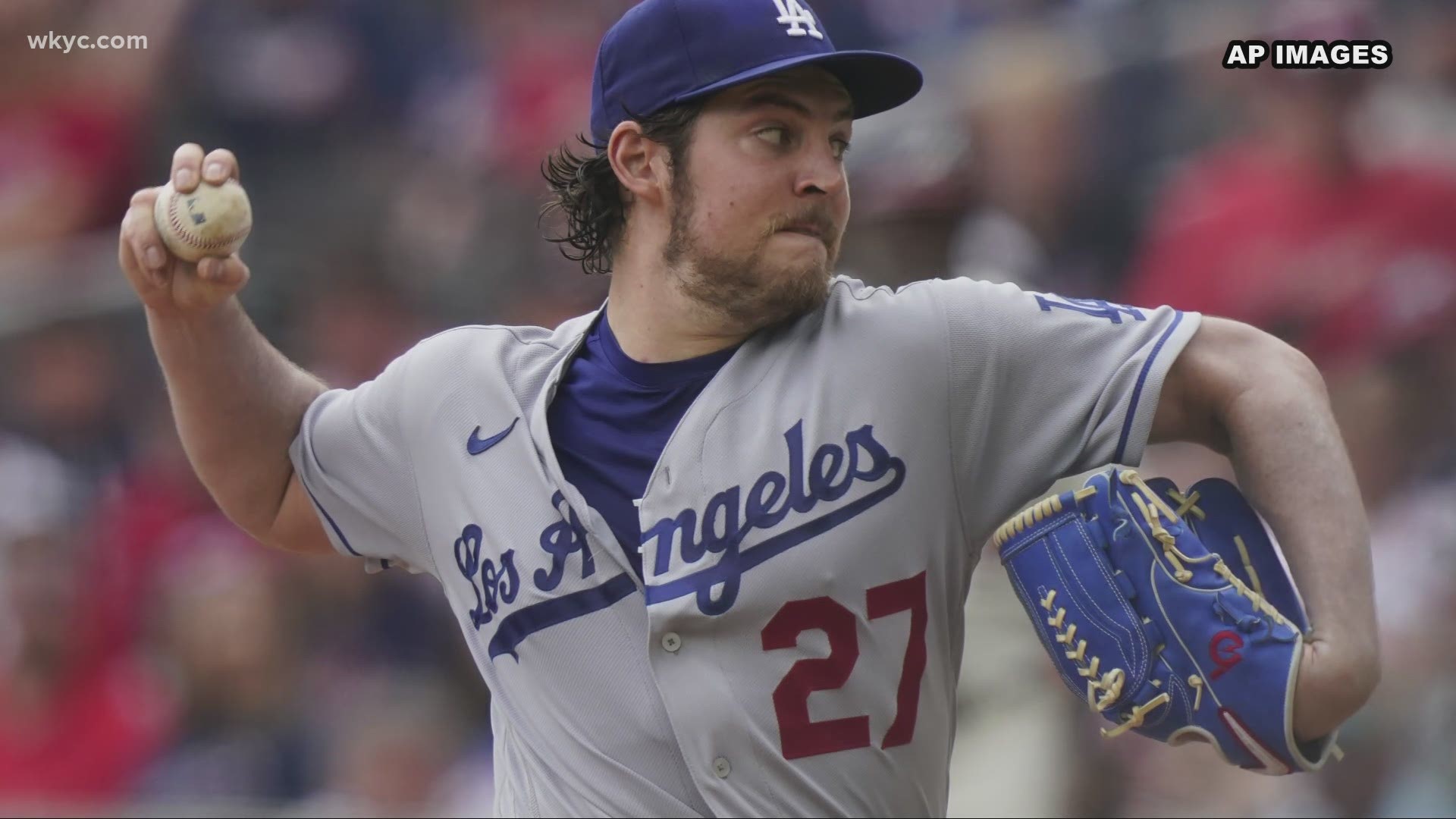 WASHINGTON — WARNING: The following story contains graphic allegations of sexual assault that may be difficult or troubling for some to read

Authorities in Pasadena, California, are investigating claims by a woman who has also obtained a protection order against Bauer, according to her attorney. Jon Fetterolf, Bauer's co-agent, has disputed the allegations.

Roberts said Bauer's availability to pitch is "out of our hands," deferring to the league. MLB Commissioner Rob Manfred has the power to place a player on administrative leave while allegations are investigated.

Following their second meeting, the woman went to the hospital and was treated for several injuries, including a possible skull fracture. She initially told doctors and police she had engaged in "rough sex," but later reported the matter to criminal investigators and obtained a temporary restraining order.

"I was afraid what Trevor would do if he found out," she said regarding why she initially declined to name Bauer as her attacker. "I remain afraid that Trevor will find me and hurt me for going to the hospital."

In a statement to reporters, Fetterolf disputed the allegations that Bauer committed any nonconsensual violence. He said Bauer met the woman in April, and the two had "a brief and wholly consensual sexual relationship initiated" by the woman.

Roberts' refusal thus far to take Bauer out of the Dodgers rotation has sparked widespread backlash. In a column for Sports Illustrated, Stephanie Apstein ripped both the team and Major League Baseball for their "cowardice" in dealing with the situation.

"Commissioner Rob Manfred should have by now placed Bauer on administrative leave, which exists for exactly a case such as this one," she wrote. "Dodgers majority owner Mark Walter, minority owner and president Stan Kasten and president of baseball operations Andrew Friedman should have ordered Bauer's start pushed back. At a minimum, they should have faced the media rather than let Roberts answer questions the whole organization knew were coming."

Bauer pitched for the Indians from 2013-19 before being dealt to Cincinnati at the latter year's trade deadline. He went on to win the NL Cy Young as a member of the Reds last season, which led to a free agent contract from the Dodgers that made him MLB's highest-paid player in 2021 ($40 million).

Note: The video below is from 2019, when Bauer was traded away from Cleveland: