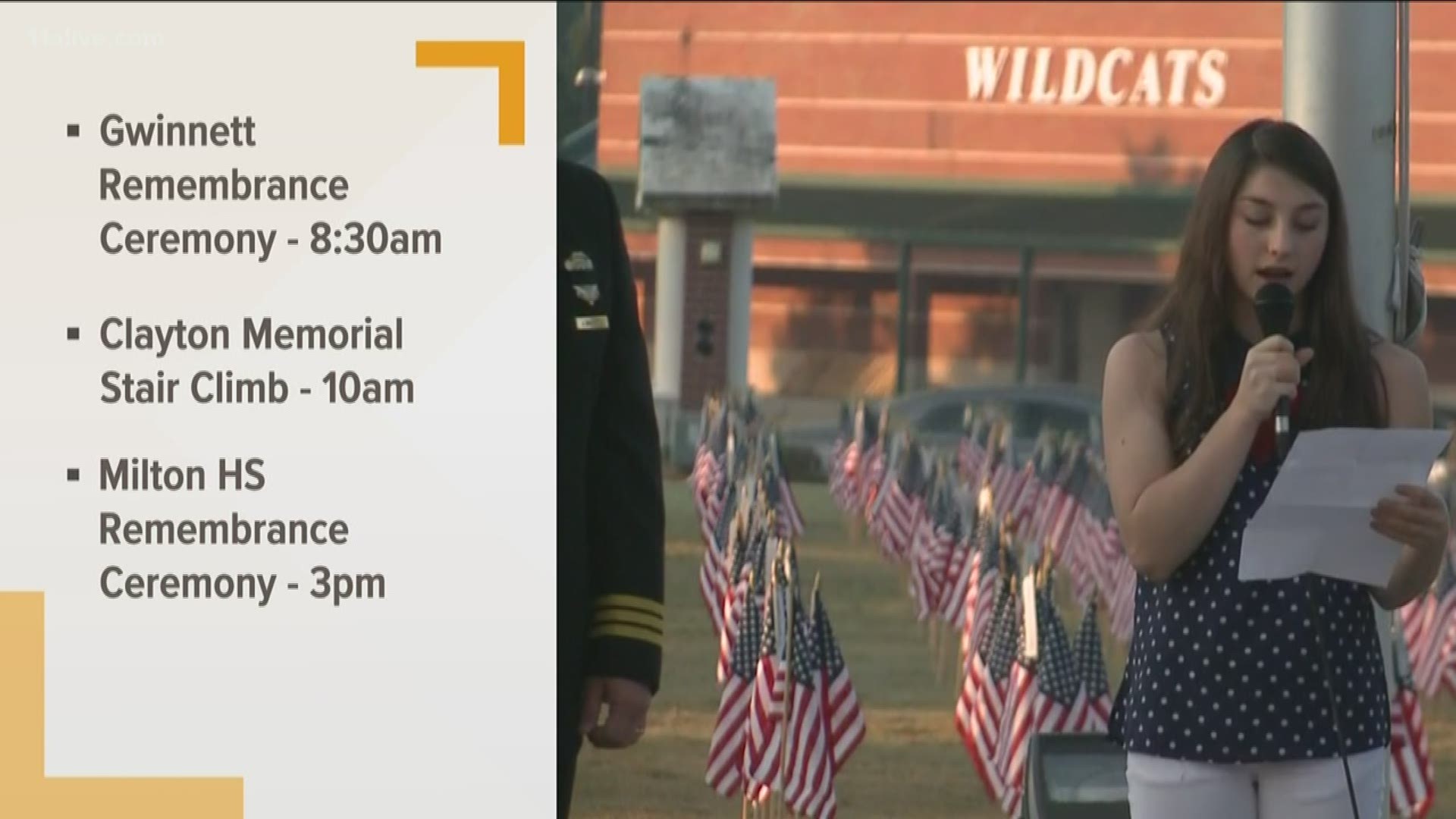 Students in New York will mark the anniversary of the September 11 attacks with a moment of silence in their schools.

Gov. Andrew M. Cuomo signed legislation this week to establish "September 11th Remembrance Day" in the state. The law allows for a "brief moment of silence in public schools" at the beginning of the day, as well as discussion about the events of September 11, 2001 in the classroom on every anniversary of the attacks.

"9/11 was one of the single darkest periods in this state's and this nation's history, and we owe it to those we lost and to the countless heroes who ran toward danger that day and the days that followed to do everything we can to keep their memory alive," Cuomo said in a release.

RELATED: America to commemorate 9/11 as its aftermath extends and evolves

RELATED: On 9/11, Americans encouraged to do acts of good

The legislation was introduced by State Senator Joseph P. Addabbo Jr. (D-Ozone Park), who said he hoped the new law would "mean the significance of the tragic events of September 11th...will be forever acknowledged by school students too young to have witnessed this life-changing day."

The graduation of the Class of 2019 last spring means nearly all of the students in the nation's public schools weren't alive when the attacks occurred.

"By mandating a brief moment of silent reflection every year, we may ensure that future generations will better understand this day and its significance in our history," said Assembly Member Stacey Pheffer Amato (D-Far Rockaway)