Parada explained on social media that his doctor advised him to not get the shot because of his long history of Guillain-Barré Syndrome. 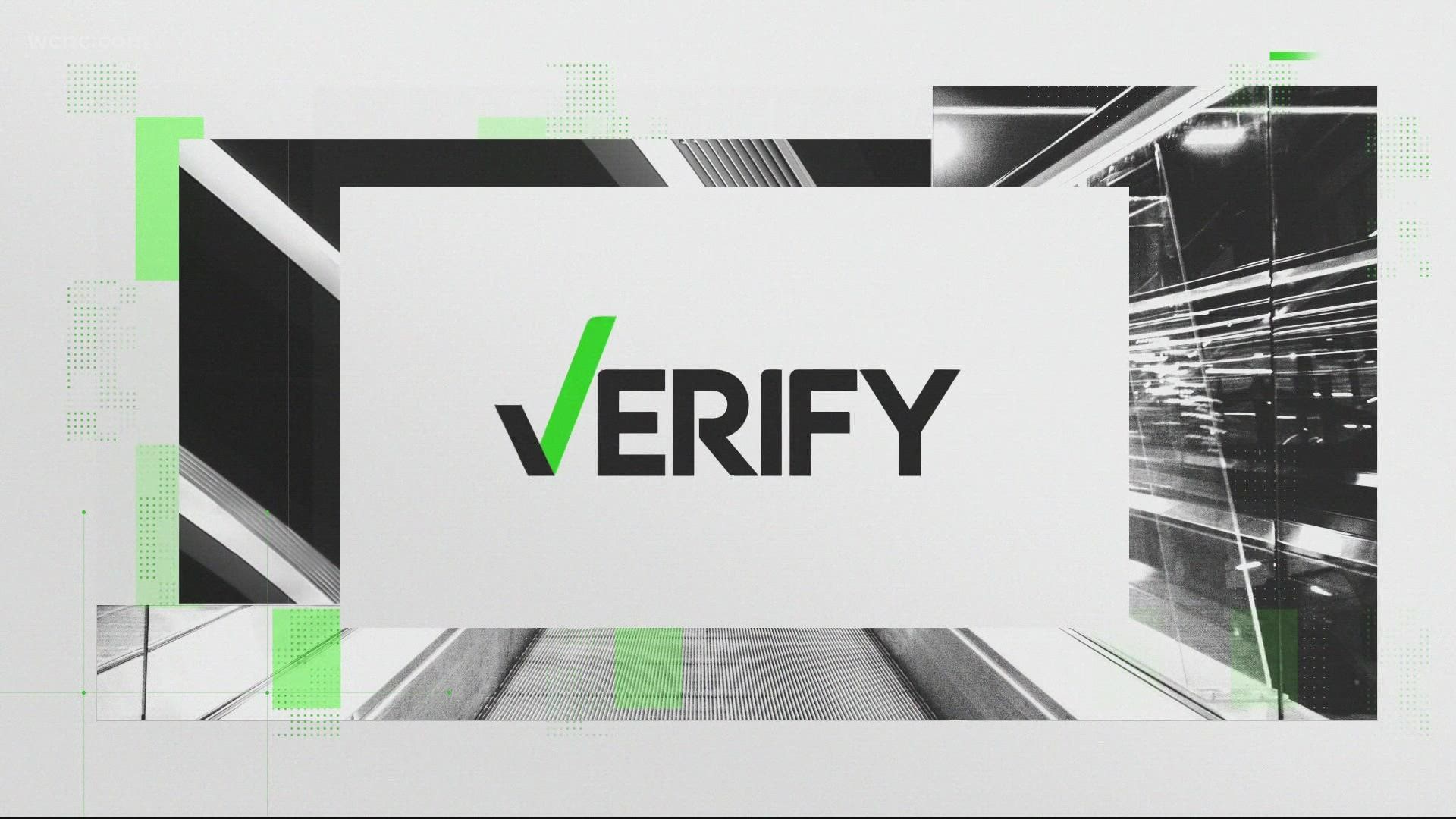 WASHINGTON — Pete Parada, the drummer for the rock band The Offspring, announced on Tuesday that he decided to not get a COVID-19 vaccine for medical reasons, and in turn, was removed from the group.

In a lengthy Instagram post, Parada explained that his doctor advised him to not get the shot because of his long history of Guillain-Barré Syndrome.

"I caught the virus over a year ago, it was mild for me -- so I am confident I'd be able to handle it again, but I'm not so certain I'd survive another post-vaccination round of Guillain-Barré Syndrome, which dates back to my childhood and has evolved progressively worse over my lifetime," his post read.

The Mayo Clinic says that the syndrome is a rare disorder where someone's immune system attacks their nerves.

In his post, Parada added: "Since I am unable to comply with what is increasingly becoming an industry mandate -- it has recently been decided that I am unsafe to be around, in the studio, and on tour."

Parada said in his post that there were no "negative feelings" toward the band and said he understood their decision. At this time, it's unclear if he is permanently or only temporarily removed from the group.

"I'm heartbroken not to be seeing m road community, and I will miss connecting with the fans more than I can express in words," he added.

The Offspring recently released its new album "Let The Bad Times Roll" and has a tour planned to start on August 8 in Los Angeles. The tour will be making 37 stops across the U.S. and in Europe.

To end his post, Parada wrote that he is in the midst of launching a project and releasing new music with his daughter, but no further details were given.