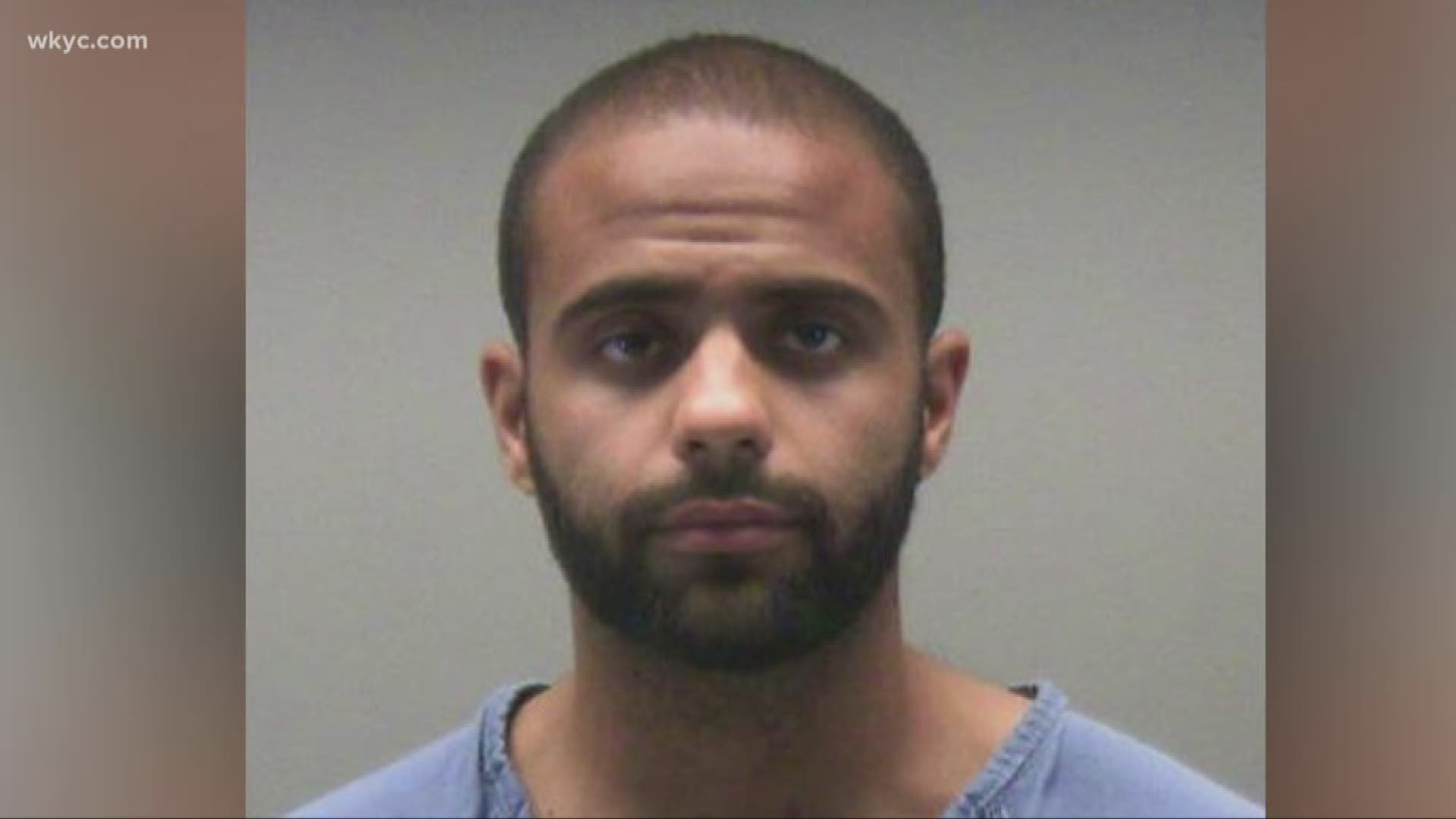 DAYTON, Ohio — A friend of the Dayton gunman who authorities say helped assemble the weapon used in the massacre will remain in jail on a charge unrelated to the shooting.

A U.S. magistrate judge on Wednesday continued a detention hearing until Thursday for Ethan Kollie after an agreement couldn't be reached on his release.

Investigators say there's no evidence that Kollie knew what gunman Connor Betts had planned. But they say Kollie lied on a federal firearms form while buying a pistol not used in the shooting.

A defense attorney says Kollie was shocked that Betts carried out the shooting.

Authorities say they discovered that Kollie had lied on the form while investigating the Aug. 4 shooting in Dayton that left nine dead before officers shot and killed the gunman.