Oscar the Grouch gets 'Joker' treatment from 'SNL', David Harbour

You thought Oscar was already dark? Wait until you see this. 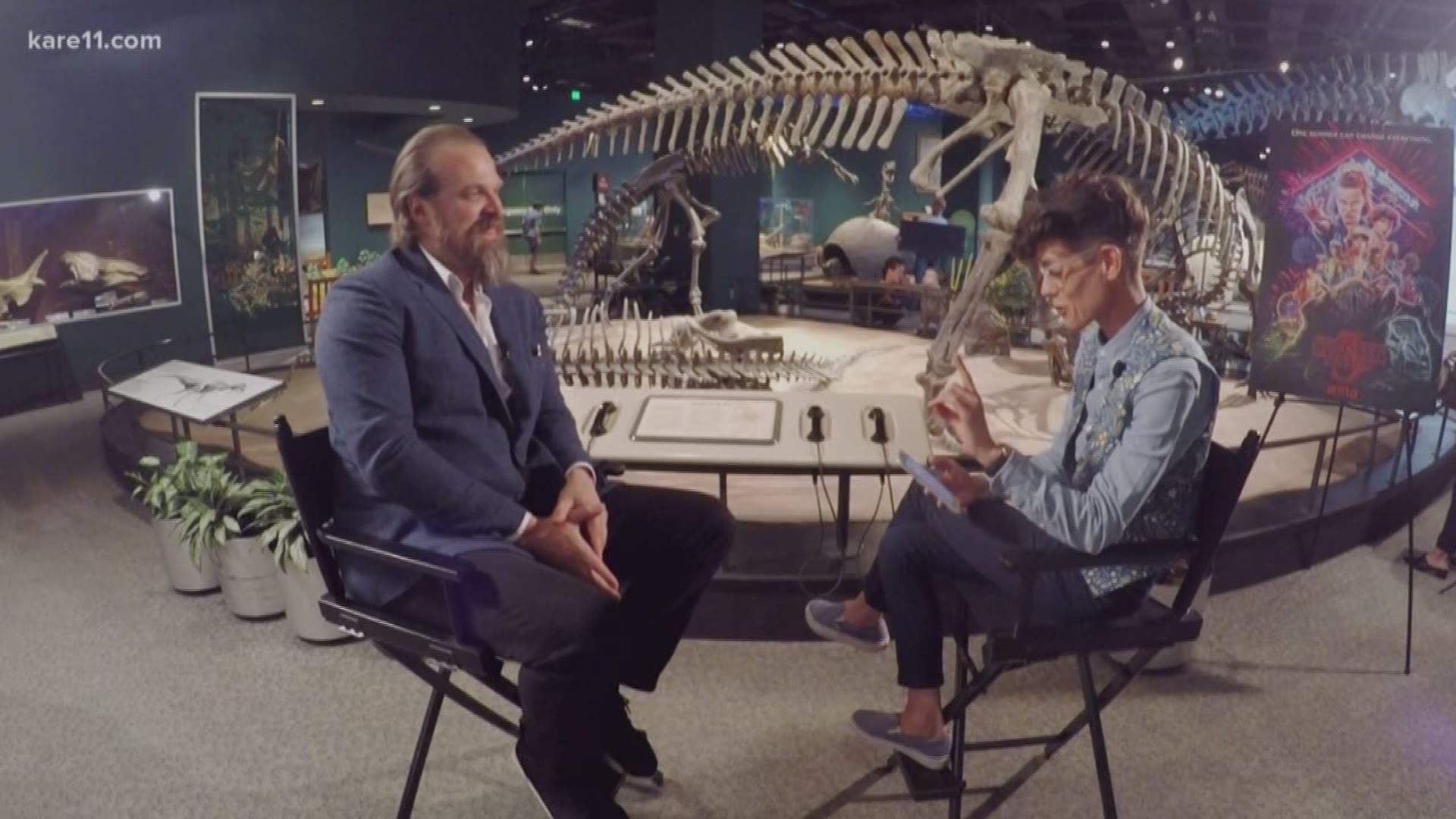 Editor's note: This article includes a link below to a Saturday Night Live video that some may find offensive.

You thought Sesame Street's Oscar the Grouch was already bitter? Wait until you see what happens when it gets the "Joker" treatment thanks to "Saturday Night Live" and "Stranger Things" star David Harbour.

SNL made a fake trailer for "Grouch" based upon the new, dark "Joker" movie. And it must be said -- this a Sesame Street takeoff you probably don't want your kids to watch.

Harbour plays Oscar -- not the green, dirty, furry one you're used to, but a regular human who works as a trash collector.

"If everyone calls you trash, and everyone treats you like trash, why don't you just become trash?" Harbour's Oscar says as he climbs into a garbage can and closes the lid.

It's not just Harbour. Nearly the entire SNL cast gets involved. Watch the video here or in the player below.

Oscar works side-by-side with Grover played by Chris Redd. Bowen Yang is newsman Guy Smiley; Keenan Thompson is Suffleupagus (who is a pimp in this movie); Alex Moffat and Mikey Day are Bert and Ernie (and it's not a good end for Ernie); Heidi Gardner is Big Bird; Beck Bennett is The Count; and Melissa Villaseñor is Elmo, being hauled away by police.

"You only arresting Elmo because Elmo Mexican," Villaseñor says.

"Variety asks, 'Did we need a dark take on Oscar the Grouch?'" the trailer narrator says. "'No' says The New York Times."