'We really need a lot of prayers': Florida firefighter, wife and their infant daughter hurt in crash

Firefighter Hunter Garcia and his wife are still being treated for serious injuries from the crash. 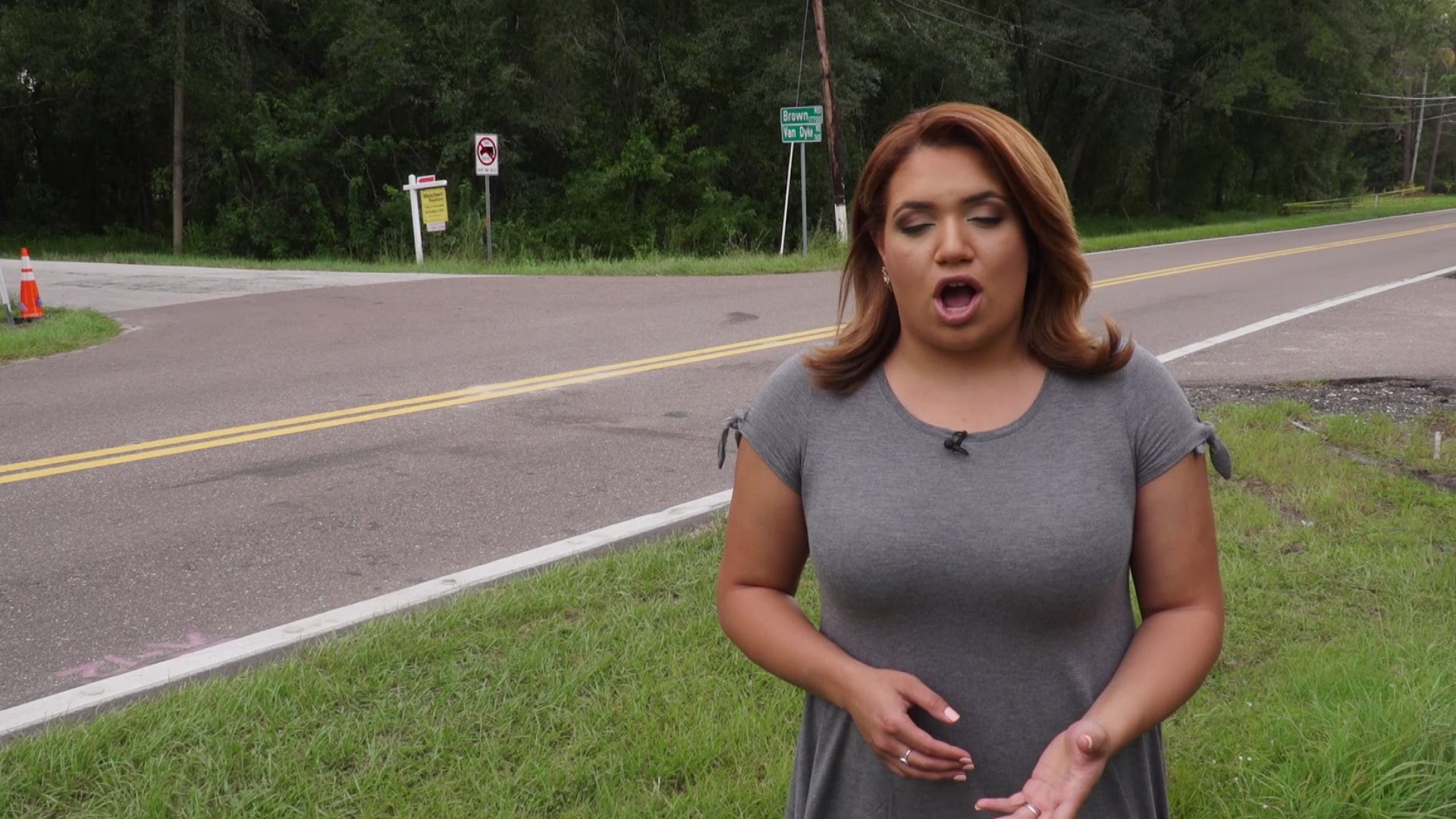 LUTZ, Fla — A Pasco County firefighter, his wife and their infant daughter were in a serious crash Friday, with his daughter dying from her injuries.

Firefighter Hunter Garcia and his family were on Van Dyke Road when their SUV was T-boned by another car that ran a stop sign on Brown Road, according to the Hillsborough County Sheriff's Office.

Authorities earlier pled for people to offer their prayers.

"We really need a lot of prayers. This little girl is fighting for her life right now and it’s just heartbreaking," the Public Information Officer for Pasco County Fire and Rescue Corey Dierdorff said.

Garcia and his wife's injuries are described as severe. Several surgeries later, the family is staying in a room together at St. Joseph's Hospital.

Garcia joined Pasco County Fire and Rescue about two years ago. He's new to the force, but they aren't leaving him behind. When the family thought no one would be there, their fire family showed up.

"We had 35 guys waiting in the hallway waiting to say 'Hi!' That’s just not what we do, so as much as we’re there for everyone else's family, we’re going to be there for our family. I just want him to know that we have his back," Dierdorff said.

Four cars in total were involved in the crash, with five people taken to the hospital.