Peloton actress weighs in on ad's controversy: 'Honestly, I think it was my face' 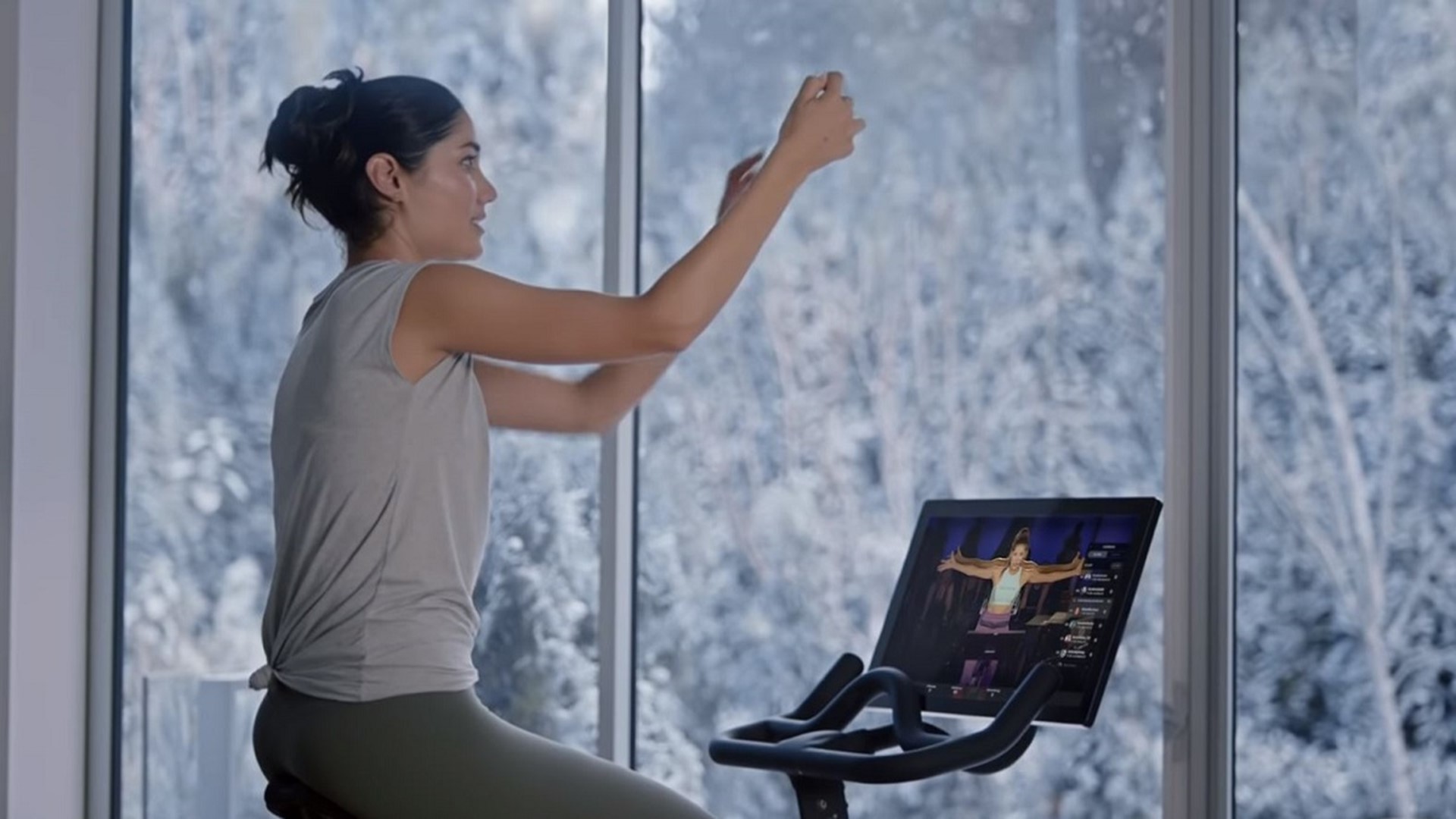 The actress from the now-infamous Peloton bike ad has weighed in on her unexpected viral fame, and she wants people to let her live her life.

In an interview on NBC's "TODAY" show, actress Monica Ruiz spoke about the criticism that stemmed from the stationary bike holiday ad.

In the ad, which was released on youtube on Nov. 21, Ruiz is gifted a Peloton bike by her husband for Christmas. Throughout the ad, she documents her experience using a series of vlogs. Toward the end of the ad she and her husband sit down to watch a year's worth of vlogs on a television in her living room.

The ad was criticized as sexist and awkward.

Weighing in on the visceral reaction to the ad, Ruiz told Hoda Kotb that her face may have played a role.

"My eyebrows looked worried I guess. People were like, 'You look scared.' I'm telling you, it was my face, that was the problem, and it just exploded it from there. She looks worried," Ruiz said.

Despite the social media response, Ruiz wanted to let everyone know she was "fine."

"I'm OK," she said. "I'm not in a rehab for mental health anywhere.

The actress even poked fun at her first commercial in another ad for Aviation Gin, partially owned by actor Ryan Reynolds. In the ad, Ruiz toasts to "new beginnings" and gulps down a cocktail with some friends. Reynolds posted the ad on his Instagram page, noting "exercise bike not included." Aviation Gin posted the ad to Instagram with the caption "This Holiday...Gift Responsibly"

As she moves on from this viral fame, Ruiz hopes she won't be typecast as the "Peloton lady."

"I hope people can see me as an actress," she said. "I like to do movies and TV, and I’m not actuality the Peloton lady, (so) let me work other jobs."

After the ad received widespread backlash, Peloton told CNBC in a statement that it was "disappointed in how some have misinterpreted this commercial."